Progress on the restoration of the Aston Martin Bulldog, which Magneto has been following over the past year, has reached an interesting point at Classic Motor Cars of Bridgnorth, UK, with work now ongoing to rectify many of the changes made to the mechanical specification during its various ownerships.

The most exciting work on the Bulldog at the moment is reinstating the twin turbochargers to their original positions, mounted on the cylinder block of the V8 engine, below the cylinder heads. Later, due to the turbos overheating, they were moved higher, to the rear of the engine bay, and mounted on the chassis. By using modern Garrett turbochargers, which look outwardly almost identical to the originals, overheating is less likely to be a problem, so the turbos can be returned to their correct position. This will also enable the spare wheel to be fitted above the engine, again as originally intended, which the relocated turbos had prevented.

Meanwhile, the Bulldog’s chassis is undergoing final checks for all the correct brackets and fittings before it’s painted, and the body panels are being prepped for paint while the owner makes the final decision on the exact paint colour. The geometry and ride height of the chassis is currently being calculated and set, because early into private ownership the car’s ride height was increased to make it more practical for the road. This time around, modern dampers with remote height adjustment will be used to circumvent the problem.

The interior is also being ready for retrim in its original brown hide, which Connolly Leather has managed to supply an original sample of. All in all, the target to complete the Bulldog by the end of 2021 seems to be on track.

Even better, the aim for the finished car to reach 200mph, as was originally intended when it topped out at 191mph in 1981, has received a boost with the announcement that Aston Martin works driver Darren Turner is to take the wheel for the top speed attempt. Darren, is a three-times Le Mans GT class winner, a regular historic racer and a great fan of the Bulldog. 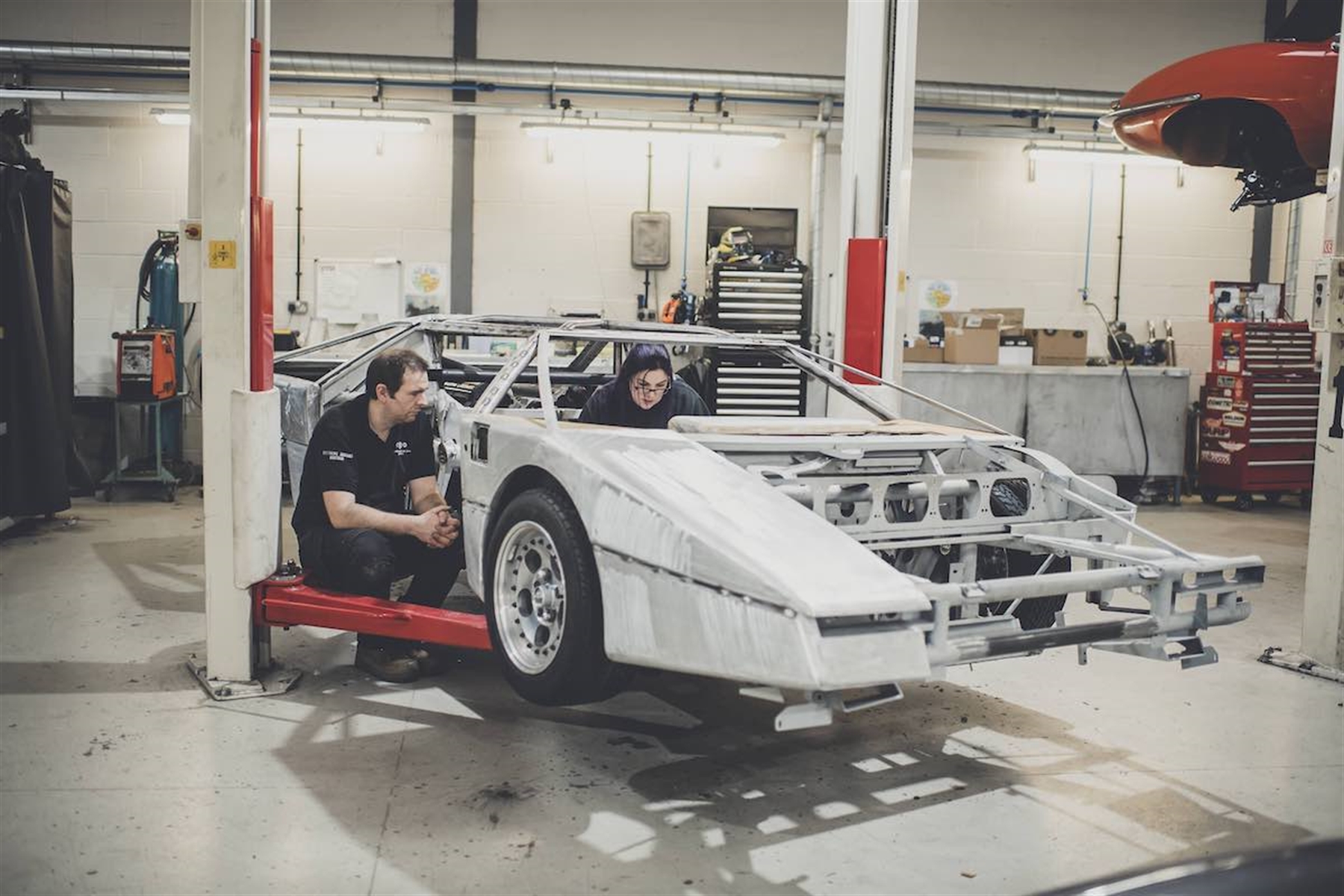 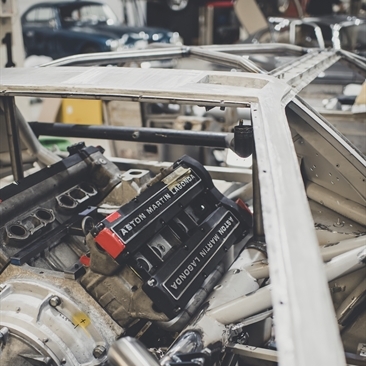