The ongoing restoration of the Aston Martin Bulldog continues to reveal new aspects of the legendary supercar, and the way it was built. It’s even captured the imagination of the UK media, recently appearing in national newspapers and on TV.

As work continues at Classic Motor Cars of Bridgnorth, UK, the construction of the one-off Bulldog has been shown to, unsurprisingly, lack the structural rigidity and roll-over protection we’re now used to seeing in equivalent supercars and hypercars. When it was built in 1979, the Bulldog was expected to be capable of 200mph, and although it never quite reached that target it was clocked at 192mph at the MIRA testing ground. Once finished, the plan is to run the car again at top speed, to finally prove that it can reach the double-ton – so some element of safety will be crucial.

“The car is dramatically designed in every way, and has inspired the restoration team like nothing else we’ve worked on,” says Classic Motor Cars boss Nigel Woodward. “As it has been dismantled and revealed its history, it has prompted numerous questions as to why certain elements of the car were built in a certain way.

“It’s almost like an archaeological dig. You find something interesting, and then must work out why it was constructed in that way, how to put it back together and whether it should be improved while ensuring the car’s historical integrity remains.

“What has been revealed is that the basic structure showed a lack of torsional rigidity by today’s standards, and a total lack of roll-over protection. A concealed internal cage is being designed and constructed to correct these issues without interrupting the originality. For a car with such huge performance, we felt this was an essential safety improvement to allow it to be driven in the manner for which it was designed.”

Progress on the renovation is so strong that since we spoke with Nigel, the concealed cage has been installed, repairs have been made to the original roof skin, and restoration work to the rear louvres is nearly complete. In addition, new front and back suspension has now been fabricated. It’s also been discovered that the car underwent a number of modifications early in its life in relation to exhaust-outlet positioning.

“When you first see the Bulldog it appears to be a flat-faceted design, but it’s not,” says Nigel. “The car has subtle compound curves in many of its panels, and it is essential that we retain those. The English wheel will certainly not be redundant here.”

Project leader Richard Gauntlett, son of the late Victor Gauntlett (former Aston Martin CEO and chairman), is project managing the restoration and overseeing the car’s exciting future: “The first six months of this heroic project have been truly fascinating,” he says. “The restoration is absolutely forensic in every respect. We’ve seen the car offer up its past, we’ve located and spoken with every member of the core team who built it, and we are compiling every piece of information we can find regarding its extraordinary history.

“This Aston Martin illustrates that British ingenuity in the face of financial adversity can be deeply impressive, which seems so relevant at this time. The future’s bright, the future’s Bulldog!” 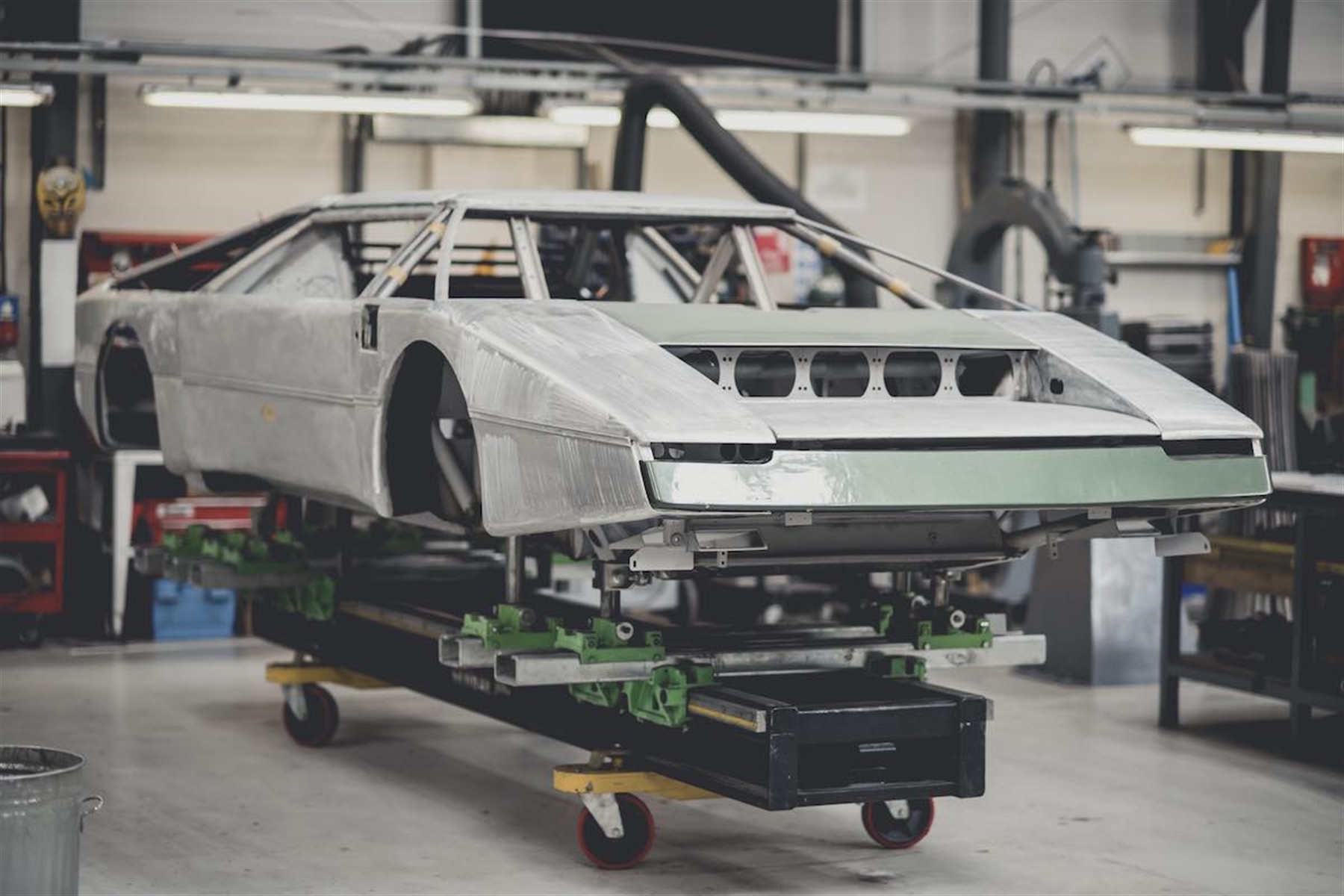 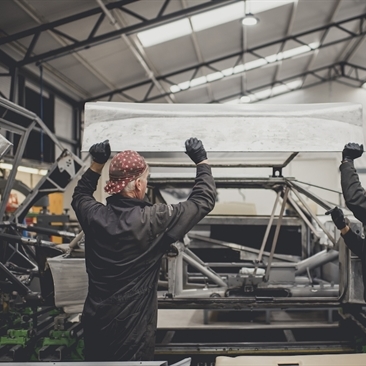 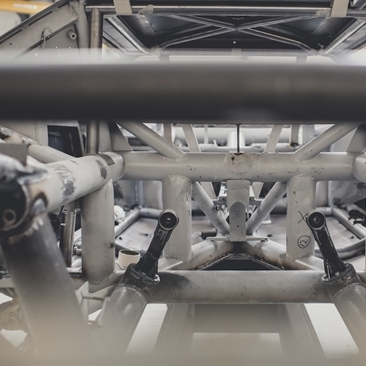