It’s so close. So very close. The project to restore the one-off Aston Martin Bulldog, and then run it at 200mph, is in its final stages. The car should be running by the end of August 2021, if not before.

Magneto has followed the project from the start, fascinated by this second chance for Britain’s first true supercar to finally achieve the top speed it was designed for, rather than the oh-so-close 192mph it reached in 1979.

Nigel Woodward at Classic Motor Cars in Bridgnorth, UK, where Bulldog is being restored, explained progress during our most recent catch-up in July. “We’re into final assembly,” he said, “with the final build of the front suspension, which includes additional ride height adjusters to allow the driver to raise Bulldog a couple of inches when necessary. Really this means it can now run at the original design height, which was too low to be practical on the road at the time.”

The height adjustment is enabled by hydraulic collars on all four corners, with the original hydraulic reservoir for the left-hand door lifter now also supplying fluid for the suspension, rather than adding an unnecessary non-original part.

What else? “New brake rotors have turned up, as has the new windscreen [from Pilkington Glass], which is good, because that could have been a showstopper,” continued Nigel. “The cooling pack is in, plumbed in and pressure tested, as is the air-con, about half the wiring loom is installed, the roof is on and the doors are about to be fitted. We’re also working with Pirelli, who have been extraordinarily helpful in developing the tyres.”

Bulldog’s engine and gearbox were also under final assembly, both having been together and apart several times as the dry build was perfected and several one-off transmission parts were remade. Within days of our conversation, Nigel was expecting to have a complete rolling chassis, most likely with engine and gearbox fitted.

From that point, he said it would be possible to install the rest of the wiring loom, and fit the remainder of the body panels and the restored interior trim, to the point that by the end of August Bulldog should be ready for its first engine start-up.

“We’ll set the car up on the hub dyno initially,” said Nigel. “It’s really handy for being able to check everything safely and to run the engine in. As with any restoration we’ll then get some miles on the cars for a shakedown and de-snag.

“At that point, we’d usually hand the car back to the customer… but for Bulldog we then enter phase two of the project, the 200mph attempt!”

A suitable high-speed venue is currently being lined up for the top-speed attempt, which will see Aston Martin works driver Darren Turner at the wheel, overseen by Richard Gauntlett, son of the late Victor Gauntlett whose ownership of the Aston Martin company allowed the Bulldog project to progress. Magneto will be in close attendance. 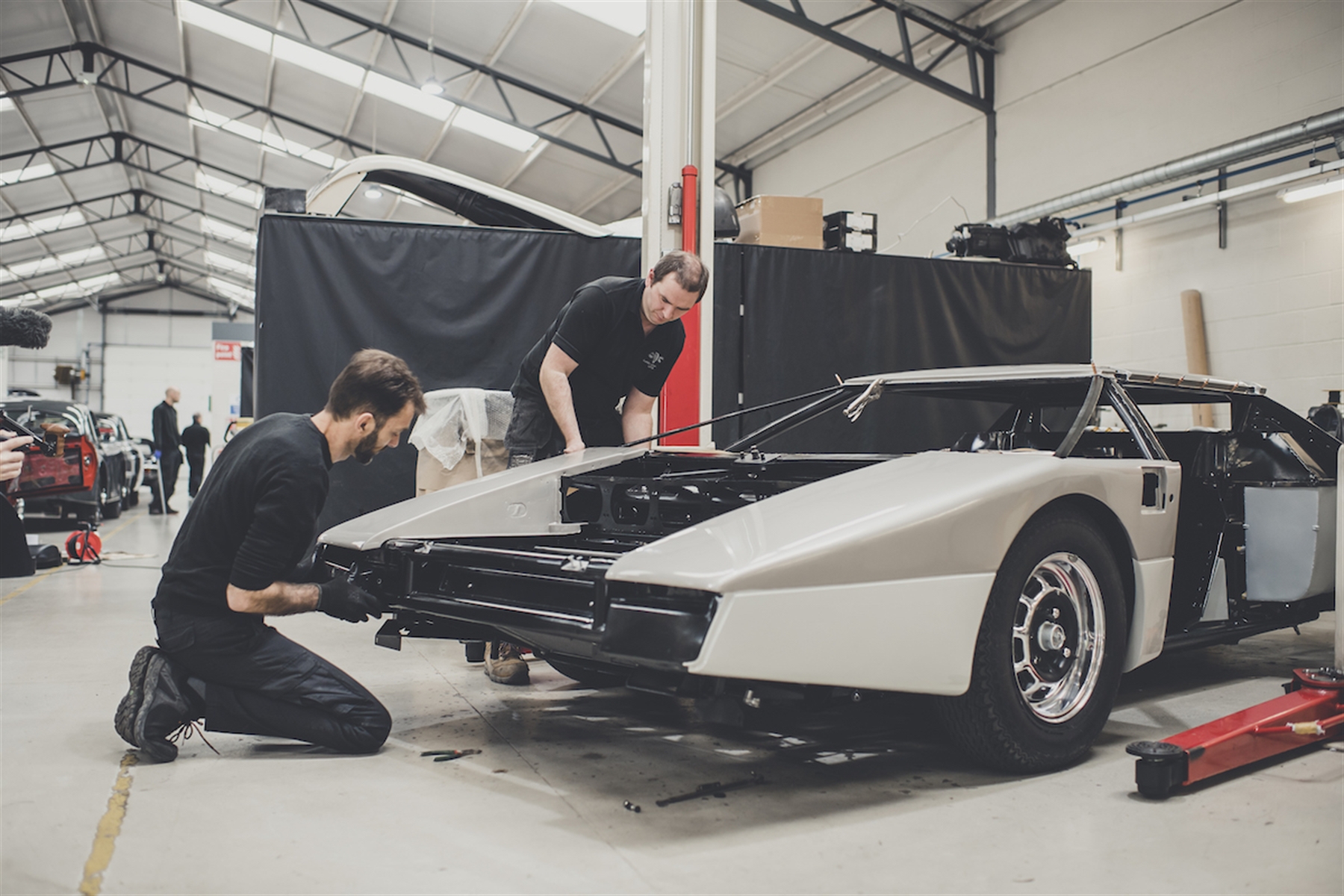 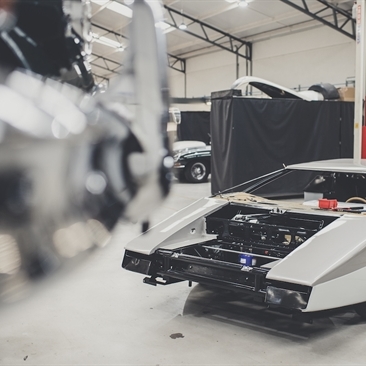 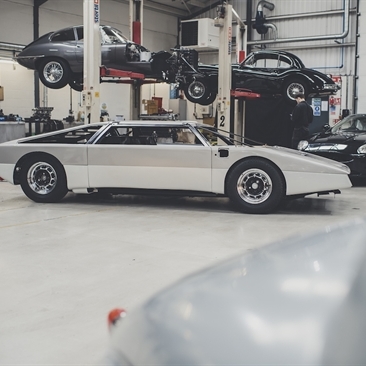 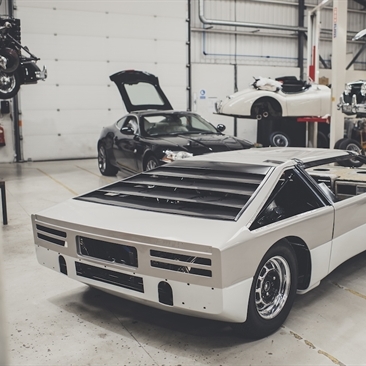 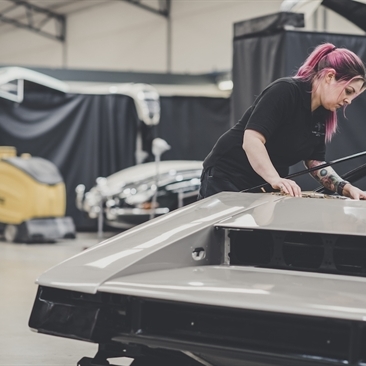 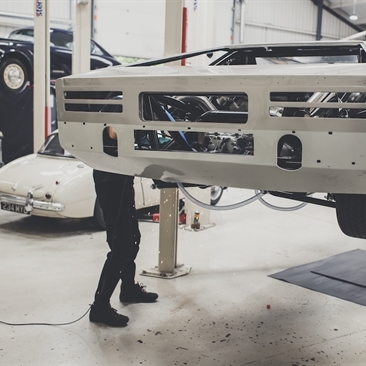 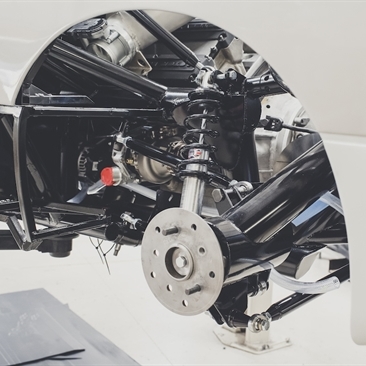 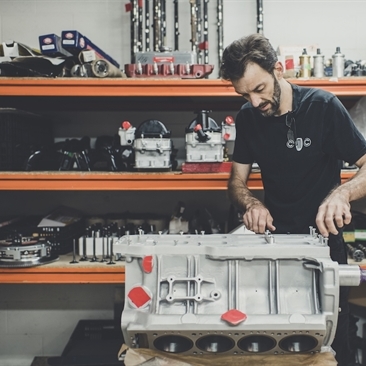 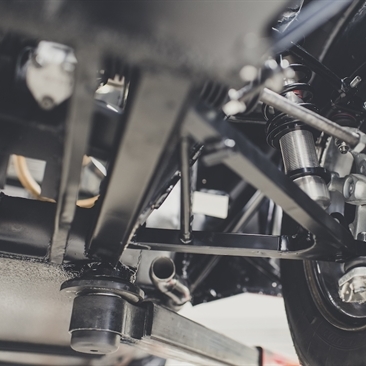