The Ferrari 250GTO’s reign as the world’s most expensive car has come to an end. What model could possibly dethrone the 250GTO? Well, Mercedes-Benz has sold one of its treasured 300SLR ‘Uhlenhaut’ coupés, only two of which were ever built.

In an invitation-only event held by RM Sotheby’s at short notice at the Mercedes-Benz Museum in Stuttgart on May 5, 2022, a bid of €135m (£115m, $142m) secured the car for an unnamed collector. All monies will be used by Mercedes-Benz to set up a charitable fund for young people.

This means that the 300SLR Uhlenhaut coupé has dethroned the 1963 Ferrari 250GTO sold via RM Sotheby’s at Monterey in 2018 by a near three-fold margin. It is also more than double the rumoured $78m paid for a similar GTO in a private sale during the same year.

Mercedes-Benz managed to find ten collectors with deep enough pockets who satisfied the marque’s criteria for purchasing the exceedingly rare car. Much of the sales criteria was put together in an effort to ensure the new owner can maintain the car to the same standards as its tenure under the stewardship of the Three-Pointed Star.

“If a W196 300SLR went private it would be a huge sensation,” Magneto contributor Karl Ludvigsen had previously told Hagerty. “The reason for a high price would simply be that they are never sold. The Mercedes-Benz models in question are those of the so-called Silver Arrows era from 1954 to 1955, only Grand Prix cars and the 300SLR sports cars. All the other Mercedes-Benz racing cars have been sold off in period and/or are available to the open market, as far as I know.”

The W196 was the culmination of an iconic chapter of Mercedes’ history that set the precedent for its prolific motor sport successes in the 21st century. One of the last original Silver Arrows, the W196 continued the brand’s post-war domination of motor sport that began under the Third Reich during the build-up to World War Two.

Juan Manuel Fangio famously claimed the F1 driver’s title with the W196 in 1954 and 1955, and the car won nine of the 12 races it entered during the period. The model also achieved one of the most legendary motor sport victories of all time in the hands of Stirling Moss at the 1955 Mille Miglia.

One month after Moss’s famous victory came the Le Mans 24 Hours – a race that initially seemed certain to be the scene of the 300SLR’s unprecedented motor sport success.

Sadly, the event was instead destined to be remembered as the darkest day in motor-racing history when a 300SLR driven by Pierre Levegh collided with the Austin-Healey of Lance Macklin as they entered the start/finish straight.

The two cars then careened over the spectator fence, killing 84 and inflicting non-fatal injuries on another 120. Mercedes immediately withdrew its two leading cars from the race and took a three-decade sabbatical from motor sport; victory was handed to the Jaguar D-type of Mike Hawthorn and Ivor Bueb.

The W196 campaigned when Mercedes-Benz was at the peak of its powers, and the tragic finale of its motor sport career explains why Stuttgart built just two coupé variants. It is the second-built of the two coupés, known as number 8 or ‘Red’ due the colour of its interior, that has sold. The first built, number 7 or ‘Blue’, has a much more extensive history of both testing and racing, while number 8 has covered just 6045km in its lifetime.

The decision, however, is not one that has been made without precedent. Back in 2004, Mercedes made headlines by agreeing to sell a 300SLR W196S to American collector Bruce McCaw for $12.5m. However, the most expensive Mercedes-Benz previously known to have sold is Fangio’s legendary 1954 W196R Grand Prix car, which went for a then-record £19.6m ($29.6m) at Bonhams in 2013. It is now the fifth-most-expensive car ever sold at auction.

Should it ever come up for sale, another Mercedes-Benz – Stirling Moss’s iconic W196S ‘722′ – could demote its Uhlenhaut coupé sibling as the most expensive car ever. Colloquially known as “the most valuable car in the world”, it is difficult to put a definitive estimate on 722, but the price achieved by the lesser-known Uhlenthaut means it would very likely be at least in the same ballpark.

The consensus dictates that Mercedes-Benz would be highly unlikely to part with 722 – although similar things have been said in the past about the latest Silver Arrow the company is reported to have parted with. 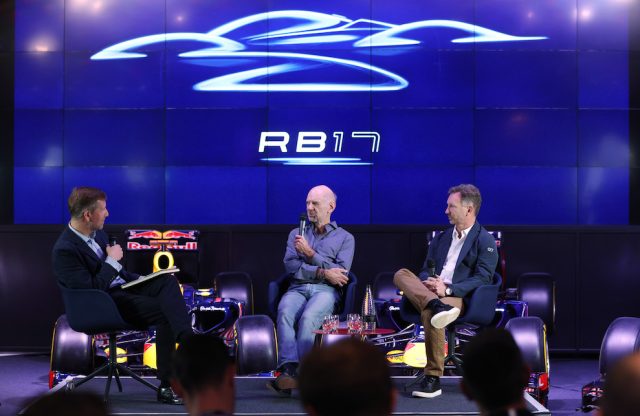 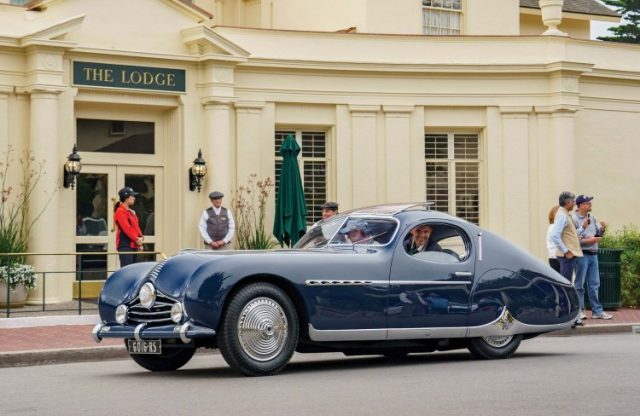 Famed coachbuilder Joseph Figoni to be celebrated alongside Pegaso, Invicta and Mercedes-Benz S, SS and SSK at Pebble Beach in 2023. 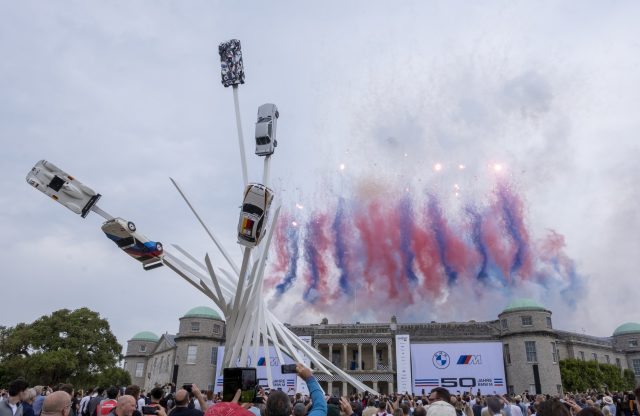 The 2022 Goodwood Festival of Speed saw the official hillclimb record set in 1999 by Nick Heidfeld smashed by the McMurtry Spéirling.