This remarkable Ferrari 250GTO – chassis 3413, the third example built – made history at Monterey in 2018 when it comfortably became the most expensive car ever sold at auction, with bidding opening at $35m. In just ten minutes, three collectors’ telephone bids pushed up the final price for the anonymous winner to just under $50m after fees.

This car was the first to wear the Series I Scaglietti coachwork, distinguishable by its narrow brake ducts, small radiator intake, bonnet fasteners and sail-panel vents. Chassis 3413 was originally intended for testing by US World Champion and multi-Le Mans winner Phil Hill, for the upcoming Targa Florio. After this, it was purchased by the wife of Italian privateer Edoardo Lualdi-Gabardi – a personal friend of Enzo Ferrari.

Gabardi won nine of ten national events in the car, his lowest position being second in class, making him 1962 Italian GP Champion. His final victory came in ’63, when 3413 would also win the other two races it entered with its second owner, Gianni Bulgari; the Targa Florio and Coppa FISA at Monza.

In 1964 it brought home silverware again, winning the Targa Florio and Bologna-Raticosa Hillclimb, and taking third at the Mugello 500km with Corrado Ferlaino. Next, London-based dealer Dan Margulies purchased the car and made modifications to the nose to incorporate twin vents to cool the brakes.

David Piper drove the car in its last period race, the 1965 Redex Trophy at Brands Hatch. He finished first. After Margulies sold the car in 1967, it would go on to star in Historic racing and concours events in the hands of world-class collectors such as Lord Anthony Bamford, Yoshiyuki Hayashi and Sir Lindsay Owen-Jones.

At the turn of the millennium, 3413 was bought by Dr Gregory Whitten, founder of software company Numerix. He exhibited it at the Cavallino Classic, Shell Ferrari Historic Challenge and Monterey Historic Races. He also took the car to the 2011 Goodwood Revival and Pebble Beach Concours, where it was reunited with 17 other GTOs.

Prior to its sale in 2018, Whitten had it inspected by Ferrari Classiche and Marcel Massini. The latter’s verdict was that 3413 was one of the finest examples in existence, thanks to its matching numbers, high originality and unparalleled racing heritage – and that is reflected in 3413’s record-breaking performance. 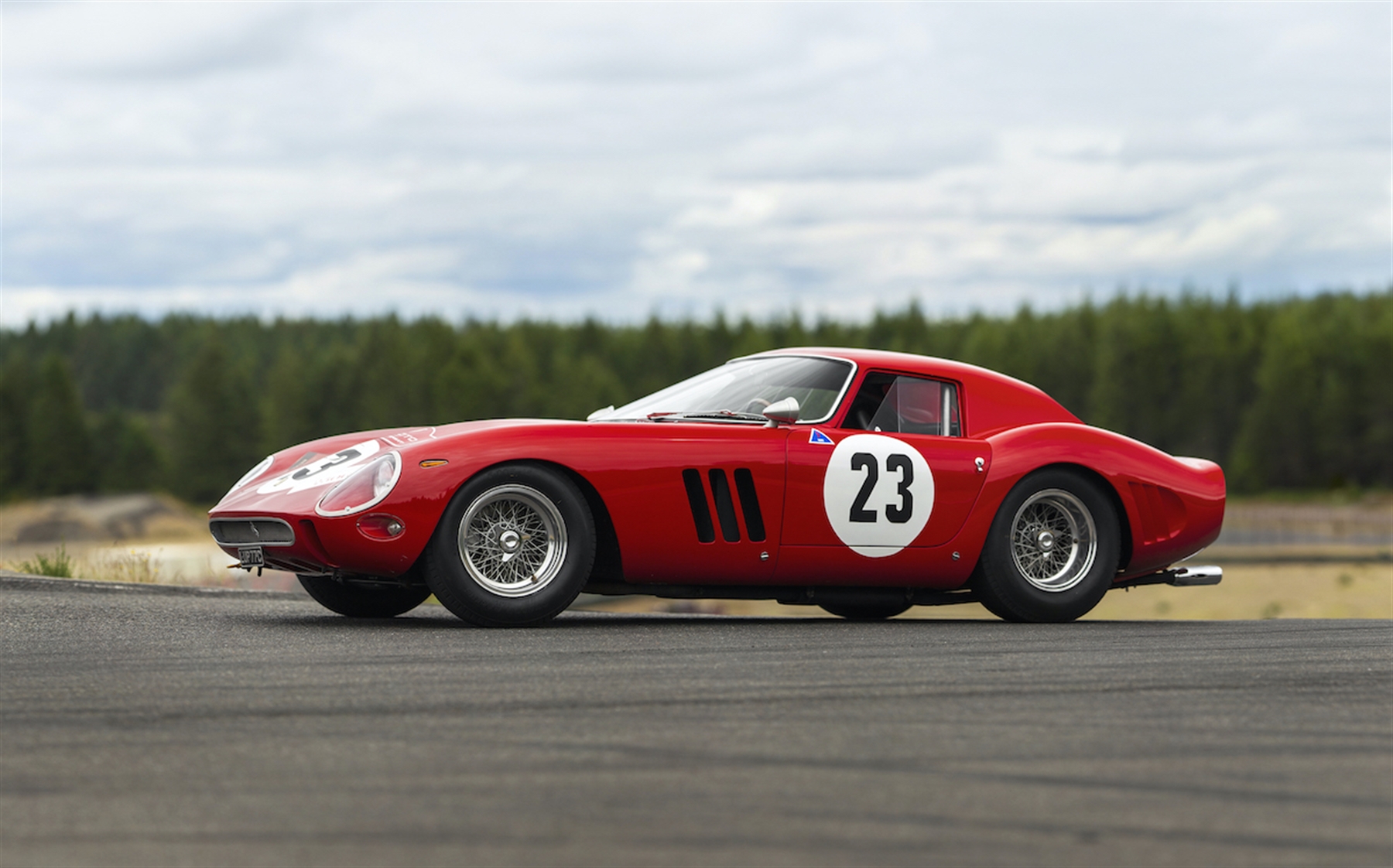 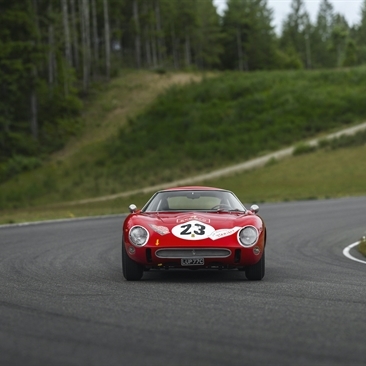 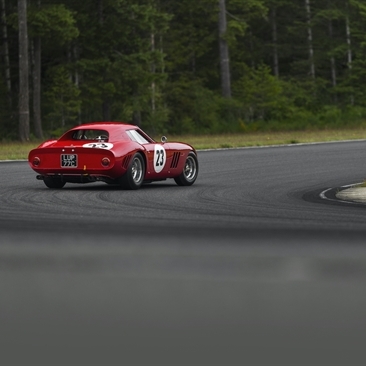 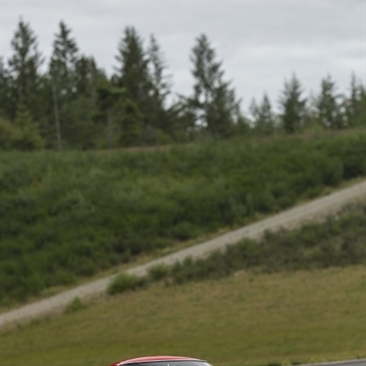 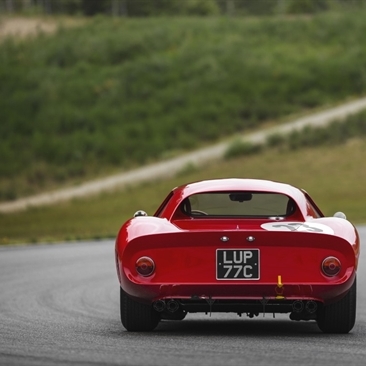