The fastest production car in the world – a lofty ambition, and one at the forefront of Aston Martin’s mind as the sun began to set on the 1970s.

At the heart of the machine would be a 5.3-litre Tadek Marek V8 fed by twin Garrett turbochargers to produce a whopping 600bhp and 500lb ft, although test-bed runs had peak horsepower at an even more vertiginous 700bhp.

The car was clothed in a super-slippery body by William Towns that featured gull-wing doors and five covered, centrally housed headlamps. It cleaved the air with a 0.34 drag co-efficient, and Aston Martin aimed to reach 200mph.

On the MIRA banked test circuit in late 1979, Bulldog reached 192mph and would almost certainly have achieved more on a longer straight. Despite much publicity and plans to sell 25 units, the plug was pulled on the project in 1981 due to cost concerns expressed by the then-new chairman, Victor Gauntlett.

The car was sold to a Middle Eastern collector, and would spend the next near-40 years in collections in the US and the Far East. It would make the occasional public appearance, although it hasn’t been seen running since 1985. In 2020 it was bought by the current custodian, who has tasked Gauntlett’s son Richard with overseeing the car’s restoration for a new attempt to crack 200mph.

Classic Motor Cars in Bridgnorth, Shropshire, was entrusted to perform a complete restoration, returning Bulldog to original specification except for a few minor changes, mostly to improve safety. The CMC team has been working with some of the car’s original engineers, including Keith Martin, as well as the widow of designer Towns, to ensure its authenticity.

This work has been extensive, with the engine and transmission fully rebuilt and the turbochargers moved back into their original location on the V8’s cylinder block, below the heads. The body panels have been painted their authentic colour, and the interior has been retrimmed to original specification.

It’s all set up for Aston Martin racing driver Darren Turner to finally crack the 200mph mark later this year, following its public unveiling at the 2021 staging of the UK’s Concours of Elegance Hampton Court. 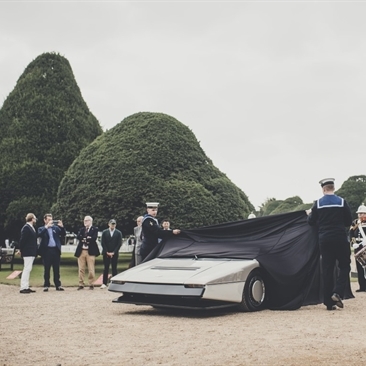 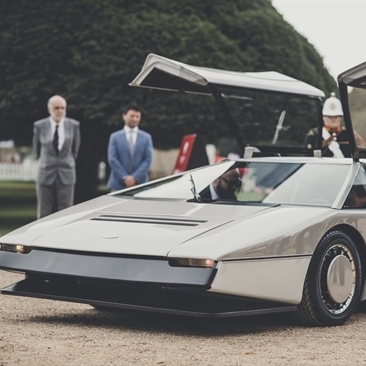 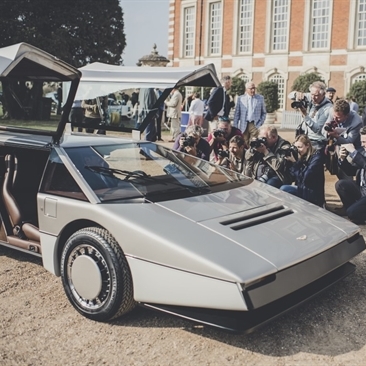 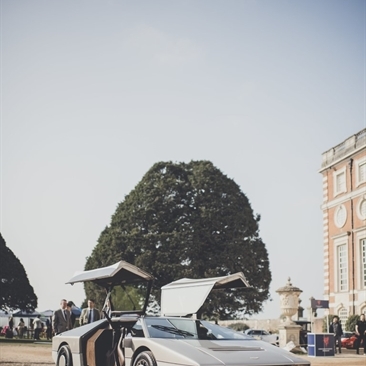 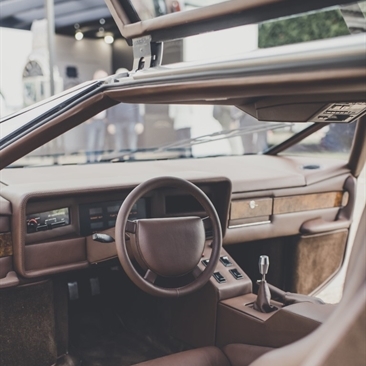 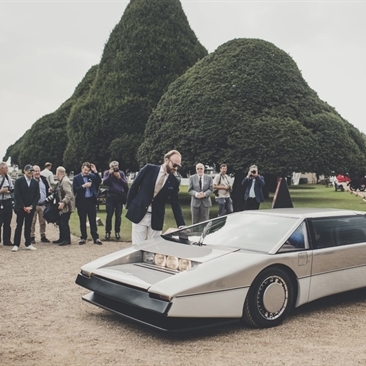 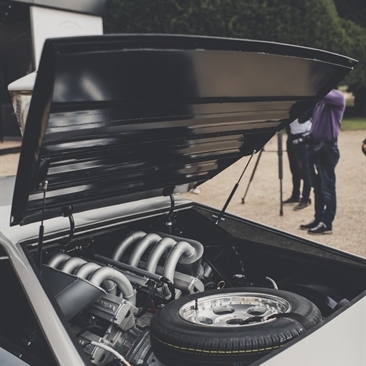 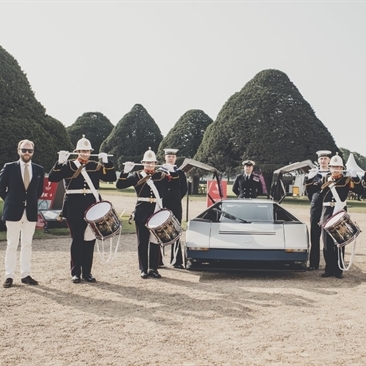 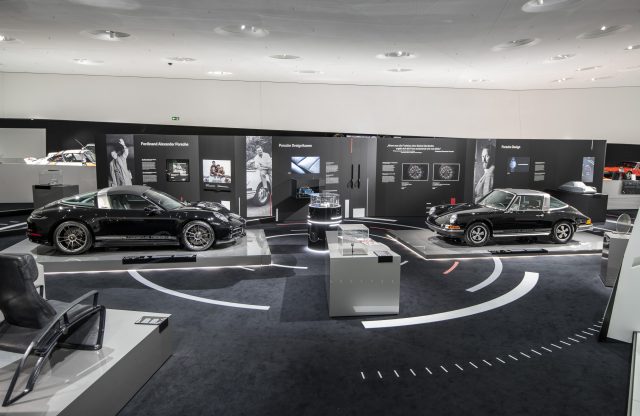 Visitors to the special exhibition will discover Porsche Design’s most important designs from the past five decades with various displays alongside a presentation on the life, career, and design philosophy of F.A. Porsche. 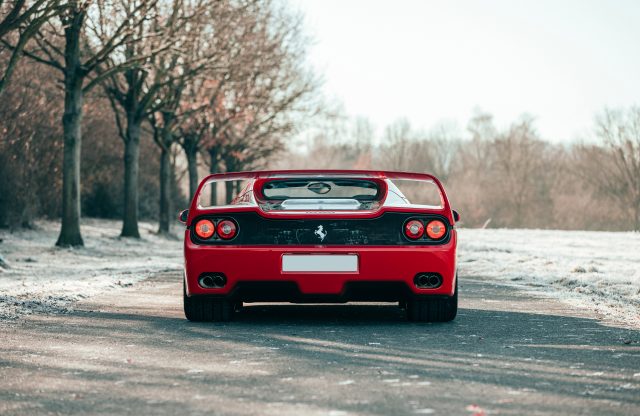 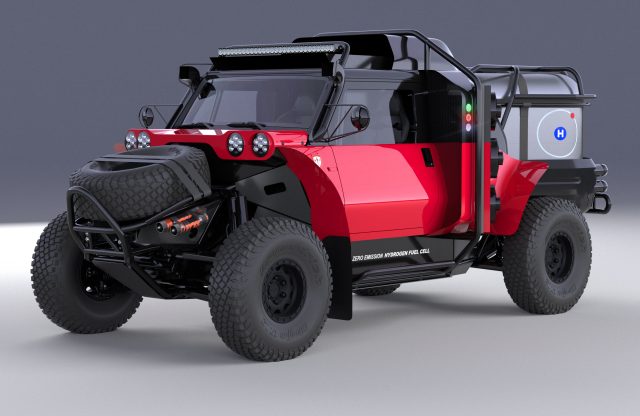 Glickenhaus says batteries and fuel cells will both be part of the future of transportation, but its focus on the latter will change the face of the Baja 1000 — and the world.