Hagerty has had a huge number of auctions and sales to track and analyse over the past ten days, and there have been some real highlights. Modern classics, pre-war racers and even original press test cars have all crossed the block – with some fascinating results.

At the other end of the motoring scale, Historics sold a left-hand-drive 1992 Yugoslavian Renault 4 L for £9056 ($12,782), well over the top Hagerty Price Guide value of £8300 ($11,714). We can only hope the buyer has entered Hagerty’s Festival of the Unexceptional concours, as it would surely gain a place there.

The highlight of the Richard Edmonds auction over the weekend of May 22-23 was a wonderful 1929 Alfa Romeo 6C 1750 Zagato Spider that had been in single ownership since 1961. It sold well at £588,000 ($829,928), despite having a replacement (although correct) engine and gearbox; the car was bought with a Ford V8 that a previous owner had fitted.

Finally, over at Brightwells, another fascinating car from the post-war era is worthy of note. The original pre-production Bristol 400 from 1947 was offered, complete with photographs from when it was road tested by Motor and Autocar. There’s a limited market for post-war saloons, but the £76,160 ($107,495) paid shows the attraction for what must be one of the most historically interesting Bristol models still on the road. 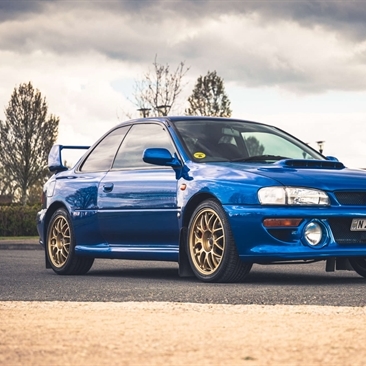 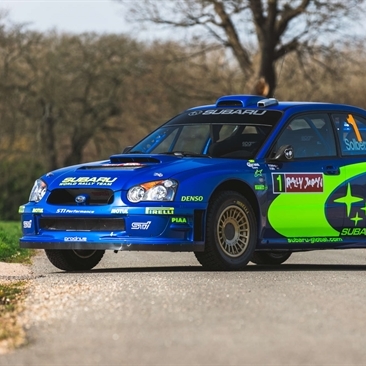 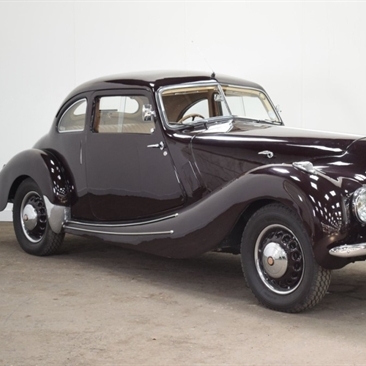 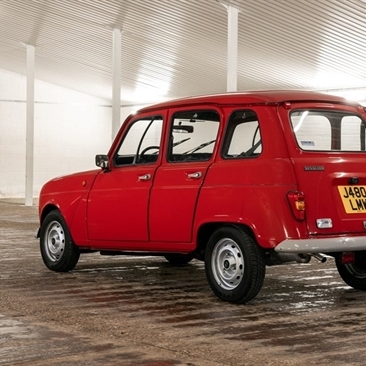