Good news if you’ve always fancied emulating Steve McQueen’s hooligan dune-buggy drive in The Thomas Crown Affair but missed out on last year’s £327,000 sale of the actual, Corvair-powered Meyers Manx from the film – because you’ll soon be able to buy a new one.

The latest custodians of the marque, US investor Phillip Sarofim and the celebrated automobile designer Freeman Thomas, have exciting plans for the marque. They will bring the celebrated Manx and its derivatives into the 21st century while remaining respectful to the original design created by the late Bruce Meyers in 1964.

Six months before his death in February at the age of 94, Meyers sealed the deal with Sarofim’s firm, Trousdale Ventures, confident in the belief that his ethos of building quality, functionality and fun into every car that bore his name would be continued.

The original Meyers Manx (pictured here) left a mark on motoring history that was out of all proportion to its diminutive size.

Sales took off in 1967 after Meyers won the inaugural Mexican 1000 race (later the Baja 1000) demonstrating the performance, versatility and strength of the Manx. This led to sales of more than 6000 examples before the company shut down in 1971, after the market became flooded with poorer-quality imitations.

Meyers revived the business in 2000 with a limited-edition Classic Manx series of 100 kits, before adding two new variants, the two-plus-two Manxter and the Manxter DualSport. The Kick-Out Manx – which more closely resembled the original design – followed, along with the more modern-looking Kick-Out SS.

Freeman Thomas – who has been responsible for the design of cars as diverse as the VW New Beetle and the latest Ruf CTR – told Magneto that the reborn business will move back to its original home of Newport Beach, California, and that at least two versions of the Manx will initially be made available.

He continued: “If we call that ‘Manx 1.0’, then ‘Manx 2.0’ will feature a brand-new chassis design with built-in safety updates, new features and refinements, and the kind of technology that people expect nowadays – but all carefully hidden. The world is changing, and we want the Manx to lead, but it will remain analogue, fun and functional, just as Bruce intended it to be.”

Thomas said the new cars will be available with a wide range of colour and material options, as well as with different set-ups depending on how owners intend to use them. So some cars might be biased towards high-speed drives in the canyons, and others for driving on the beach or cruising the city.

There will be electric versions, too, and Meyers also plans to build cars on behalf of customers who don’t want to do the work themselves. However, explained Thomas, the traditional Manx kit will still be very much at the heart of things: “One of the many great things about the Manx has always been the way building one can bring people together – not just fathers and sons, but whole families. That’s very much a part of the story that we want to continue.” 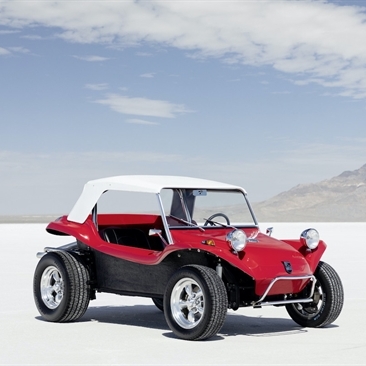 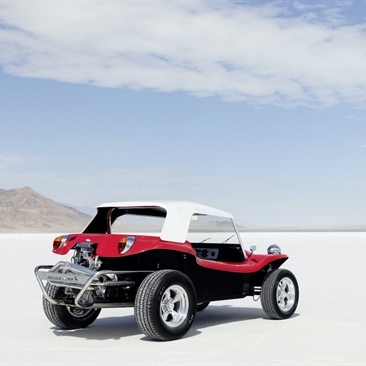 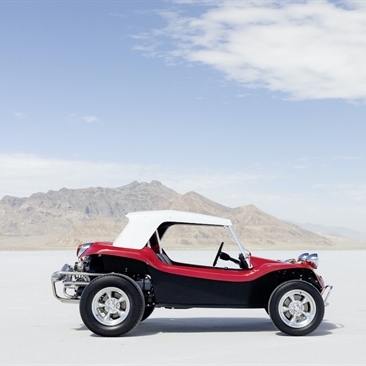 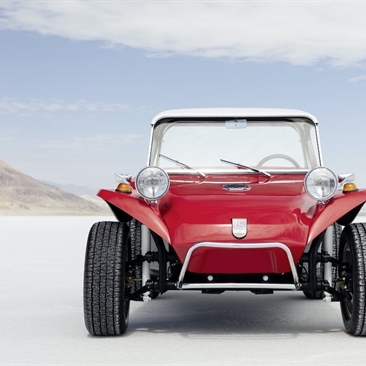 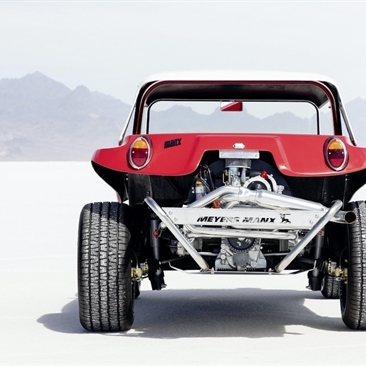 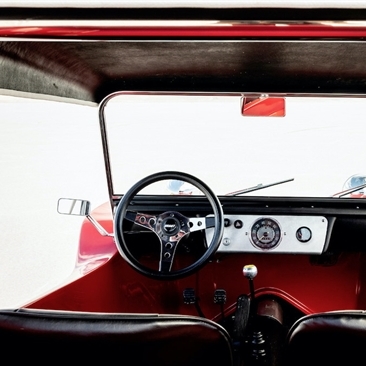