Auto Royale has announced the first of its headline classes in its inaugural concours d’elegance. Ten Maharaja Cars will feature at the new event on July 16-18, some of which will be taking the long trip from India for the very first time.

In the first half of the 20th century, wealthy Indian regional rulers competed with each other to acquire some of the finest automobiles of the time, resulting in opulent collections that ranged from exotic to eccentric. The Maharajas lost their official powers when India gained its independence in 1947 but the cars that marked the days of the Raj have achieved hallowed status in the concours world, and have been celebrated at events from Paris to Monterey.

UAE-based author and motoring historian Mohammed Luqman Ali Khan has curated the class and is excited with the line-up. “It is an honour to bring together such a fine display of automobiles from esteemed collectors both in India and the UK, and to feature cars that have been previously celebrated at Pebble Beach, Rétromobile and 21 Gun Salute,” said Luqman.

“I have selected a plethora of Rolls-Royce cars to pay my personal tribute to the ‘Flying Lady’ – the most recognisable automotive emblem in the world. 2021 sees the Spirit of Ecstasy celebrate its 110th birthday, and vehicles with that hood ornament will outnumber other marques in the class. For those who have not before experienced the opulence and whimsy of the Maharaja cars, they are certainly in for a treat.”

Aside from the Rolls-Royce members of the class, one of the star attractions will be the 1930 Delage D8 Sports Tourer, resplendent in bright orange Figoni coachwork, originally owned by the Maharaja Holkar of Indore. The young king’s cars were famous not only for their quality, but their personalised embellishments, including his trademark black-on-orange paintwork. Now part of a large collection, the Delage was most recently seen in the Maharaja Class at Pebble Beach Concours d’Elegance in 2012.

Joining the Delage is the 1949 Bentley MkVI Light Touring Saloon by Hooper (above), formerly owned by the Maharaja of Mysore, and a former Best of Show winner at the 21 Gun Salute concours. Nicknamed “the rhubarb & custard car”, it is now part of the YZP Collection and will make its UK debut at Auto Royale.

Based closer to home, Katie Forrest’s 1912 Rolls-Royce 40/50 Silver Ghost “Taj Mahal” is always a crowd-pleaser. Originally in the collection of the Maharaja of Nabha, the car is the only surviving pre-1914 Indian trials car. It received top honours in its class at the 2019 London Concours.

“In more than ten years of directing concours, this is literally one of the finest displays I’ve ever had the privilege to assist in curating,” said event director Paul Mathers. “To think that this is only one of the many highlights we have to offer; I really look forward to our fellow concours enthusiasts embracing this newest event on their calendar.”

The inaugural Auto Royale will take place at Waddesdon Manor, the former Rothschild pile near Aylesbury, from Friday July 16 to Sunday 18 July 2021, with more than 100 rare and collectable cars plus a motoring expo with more than 70 exhibitors, award-winning street food concessions, three bars, live entertainment and VIP hospitality. 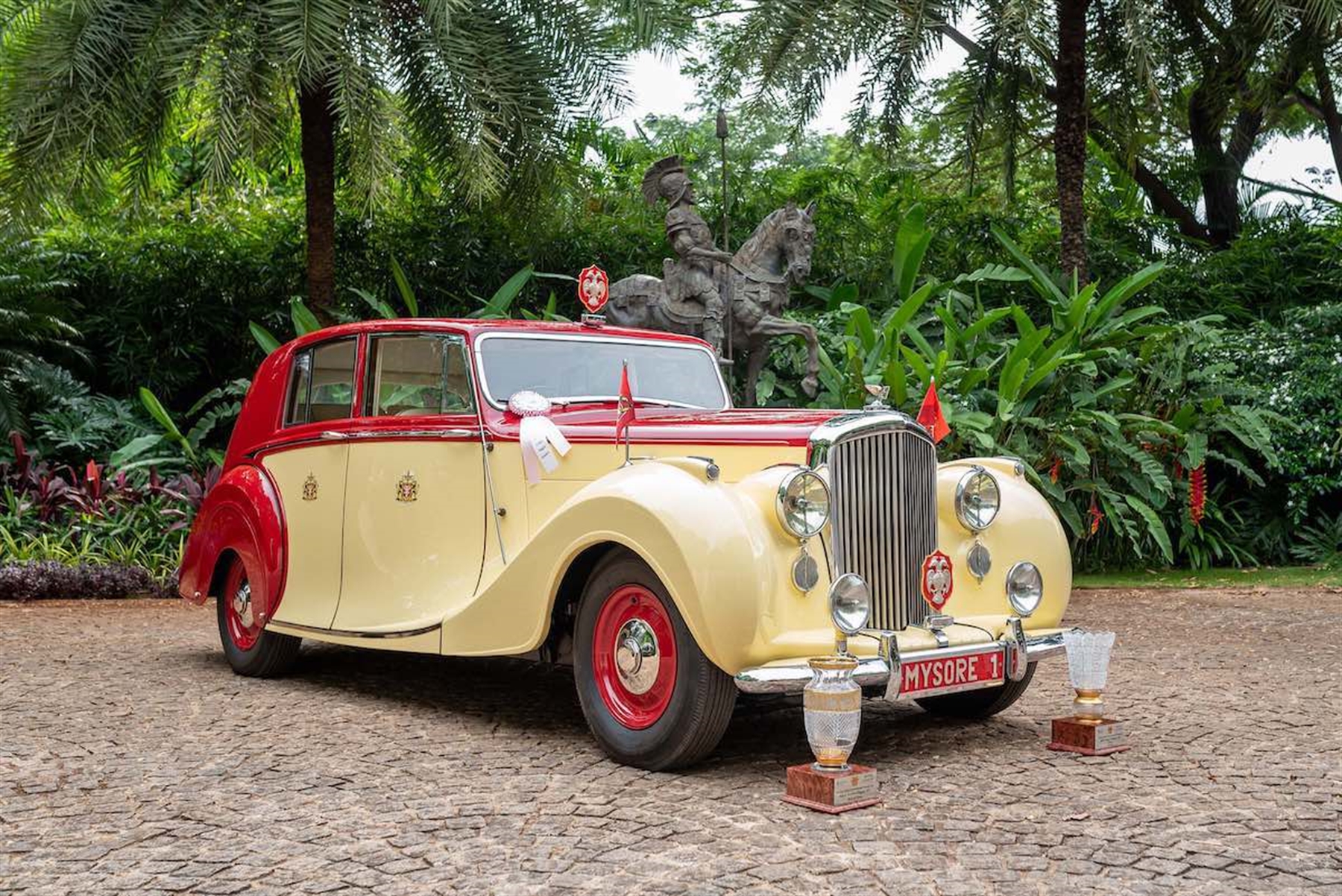 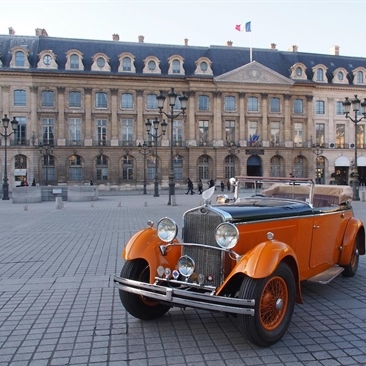