The F1 car is being offered by an anonymous private owner, and the sale “marks the first time any Hamilton F1 race car, let alone a Grand Prix-winning car, has ever been offered for public sale”, according to RM Sotheby’s.

The eminence of the occasion is reflected by the fact that the car’s sale is a rare example of a single-lot auction, and it will be driven around the Silverstone circuit “in excess of 150mph”, while the auction is live. A significant crowd trackside is expected to witness the demonstration run, although so far the car’s driver remains unconfirmed.

RM Sotheby’s projects that the car will sell for between $5million and $7million, although precise estimates are particularly challenging to forecast for such an unprecedented opportunity to purchase a rare Grand Prix car with this level of providence.

The McLaren MP4-25A was Lewis Hamilton’s fourth F1 challenger, and it secured three of his 98 career wins in 2010. One such victory was the dramatic Turkish Grand Prix, in which Sebastian Vettel and Mark Webber famously collided from first and second place, leaving Hamilton and team-mate Jenson Button to duel for the win.

Hamilton’s other wins came in Canada and Belgium, and the British driver finished runner-up in five other race meetings. Jenson Button secured another two wins in the sister car at the Australian and Chinese Grands Prix, ensuring the Constructors’ Championship was one of the tighter contests during a four-year period of Red Bull domination; McLaren brought home 454 points to Red Bull’s 498.

The McLaren MP4-25A was fitted with a 2.4-litre naturally aspirated Mercedes-Benz engine, which produces around 800bhp and has a spine-tingling 18,000rpm red line. This latter attribute is sure to be appreciated by those who will witness its demonstration run.

Another notable feature of the car is the innovative F-duct, a device that allows the driver to stall the rear wing by covering a hole in the cockpit with his knee, yielding an additional 6mph on the straights. This McLaren innovation was duly copied by other teams; it was subsequently banned for the 2011 season and replaced by the current Drag Reduction System’ (DRS).

Global head of private sales Shelby Myers said: “RM Sotheby’s is thrilled to partner, once again, with Formula 1 and bring this amazing motor sport consignment to the 2021 British Grand Prix. The MP4-25A, chassis no. 01, is well beyond special; it represents one of the finest McLarens ever made available for sale. Its history of wins, podiums and fastest laps at the hands of Lewis and Jenson make it a truly unique piece of motor racing and motor sport history, and we are excited to be able to bring it to sale in a year that has seen Lewis Hamilton surpass virtually every record previously held.” 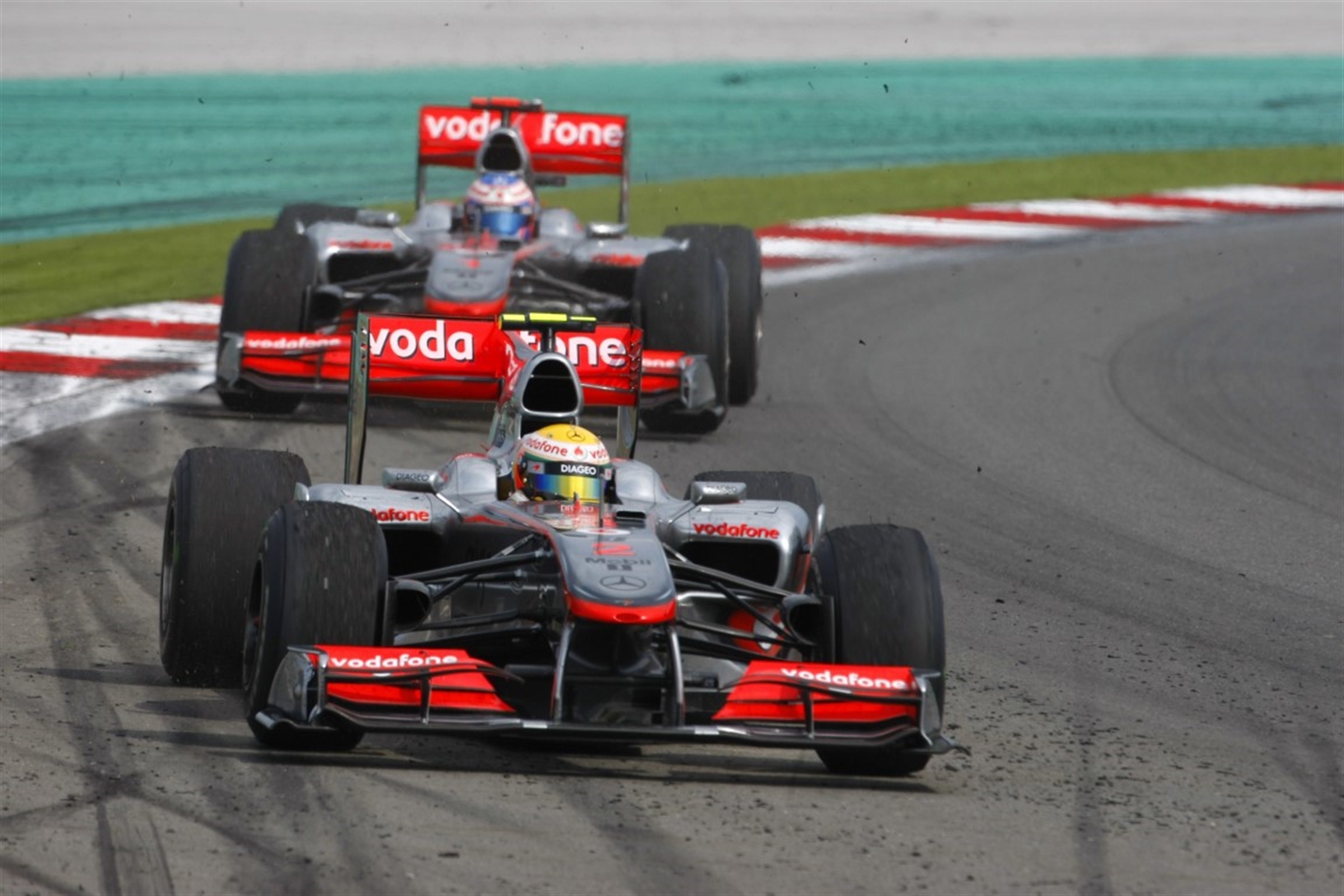 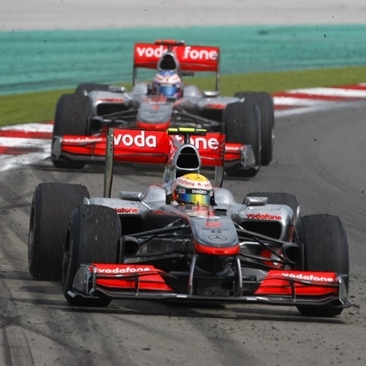 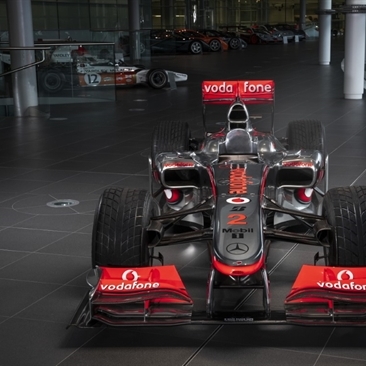 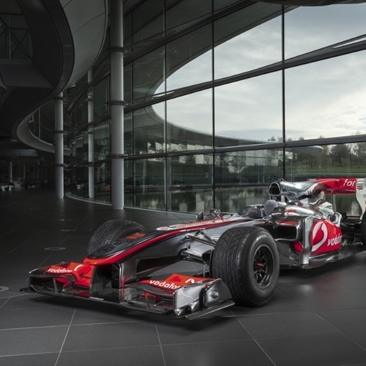 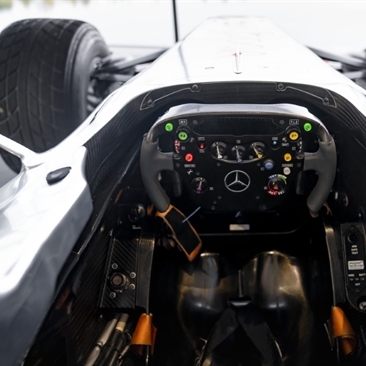 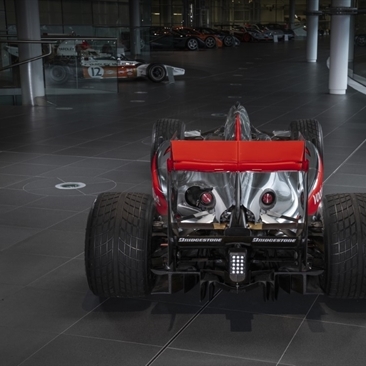 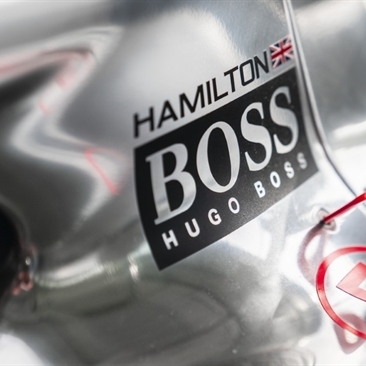 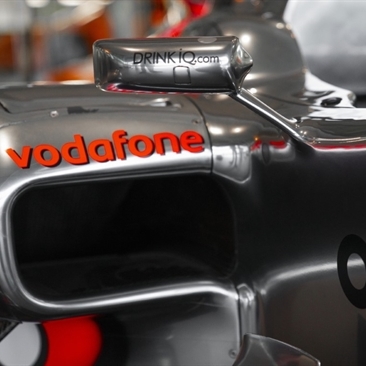 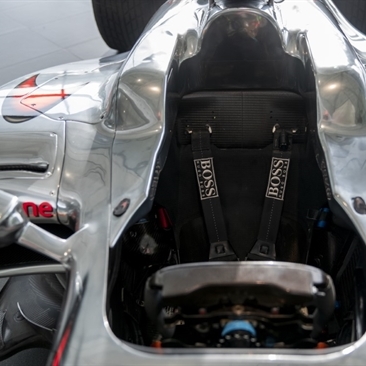