In November 2020, the CEO of Bosch, Volkmar Denner, said newly developed synthetic fuels “can make petrol and diesel cars carbon-neutral”. The idea behind synthetic fuels is that carbon is captured from the atmosphere in their manufacture, making them carbon-neutral. Bosch estimates that if synthetic fuels are used to supplement the uptake of EVs, it will save 2.8gigatons of CO2 emissions by 2050.

This statement garnered plenty of attention in the automotive world at the time, flying in the face of conventional wisdom that argues internal combustion engines will soon be a thing of the past.

This notion is supported by legislations passed recently in various countries, all vowing to outlaw the sale of new combustion powered cars at around 2030. These measures have attracted derision and acclaim in equal measure, which may explain why the possibility of carbon neutral synthetic fuels seems to have flown under the radar.

On February 22, Porsche announced that in a partnership with Siemens, it had developed a new synthetic ‘eFuel’, which would be ready for testing in 2022. Additionally, Mazda became the first OEM to join the eFuel Alliance earlier this month, an organisation of players that is “committed to expanding eFuel production capacity around the globe, and to promoting its broad application”.

The main problem that eFuels aim to address is the needs of heavy goods vehicles, ships and aircraft. The long distances covered, and heavy loads carried by these forms of transport, mean that battery power is currently a redundant power source for them.

According to Airbus, an A320 aircraft with batteries 30-times more energy dense than currently possible could fly just a fifth of the distance and with half the payload of a conventional equivalent. To make matters worse, lorries, shipping and aviation account for 51.6% of transport pollution (International Energy Agency), with “no sensible technical alternative in sight”,  according to the eFuel Alliance.

The recent headlines have fostered new hope that synthetic fuels could become key to solving these issues and paving the way for carbon-neutral transportation. If this is the case, it will alleviate many of the infrastructural hurdles the automotive industry currently faces; conventional filling stations, storage and transportation facilities can continue to be used.

Another bonus of eFuels is that they can be burned in millions of existing engines and household heating systems. These would all need to be phased out if electrical technologies are to entirely supercede them, causing pollution in the disposal and production processes that would follow. The existing technologies would also emit far less CO2 in their operation with synthetic fuels than they currently do with fossil fuels.

Despite these developments, the idea of creating synthetic fuels has been around for over 100 years. The barrier to its viability was always the cost-prohibitive nature of its production on a large scale; currently, a litre of eFuel costs around £4, ($5.65).

The eFuels Alliance says that production costs can be stymied through the economies of scale and through areas that produce “large quantities of renewable energies, which can produce corresponding quantities of eFuels. The eFuels can be imported from these sunny and windy regions and used around the world. In this way, less developed countries can also establish a climate-neutral energy supply.”

In the short-term, it appears motor sport will provide the testing bed for honing these fuels. Formula 1 has been publicly working towards introducing sustainable fuels to the series for a number of years now, and Porsche has also stated that it intends to use eFuels in its racing programs.

A benefit of eFuels for classic car owners is that it appears to be kinder to older engines than modern petrol, which has seen increasing concentrations of ethanol over the last decade; E10 petrol contains enough ethanol to corrode seals, hoses and carburetor internals. According to Dr. Norbert Alt, CEO of FEV Europe:

"Many e-fuels are backwards compatible and can be mixed with conventional fuels. This is a huge advantage for motorists: even people who drive an old vehicle and not yet a modern electric or hybrid car can drive a CO2-free car.” That said, the biggest positive for owners of classics to come out of synthetic fuels, might be the fact that they could continue to use their cars at all.

Even so, there are plenty of critics to the promise of eFuels. Mercedes for example, has gone all-in on its commitment to EV technologies with the former’s R&D chief recently stating that his company doesn’t see synthetic fuel as a viable option.

Time will tell whether eFuels are the silver bullet to the unprecedented challenges currently faced by automotive manufacturers, but then one certainty is that they are a welcome glimmer of hope for enthusiasts who presently see a bleak future for classic cars and the combustion engine in general. 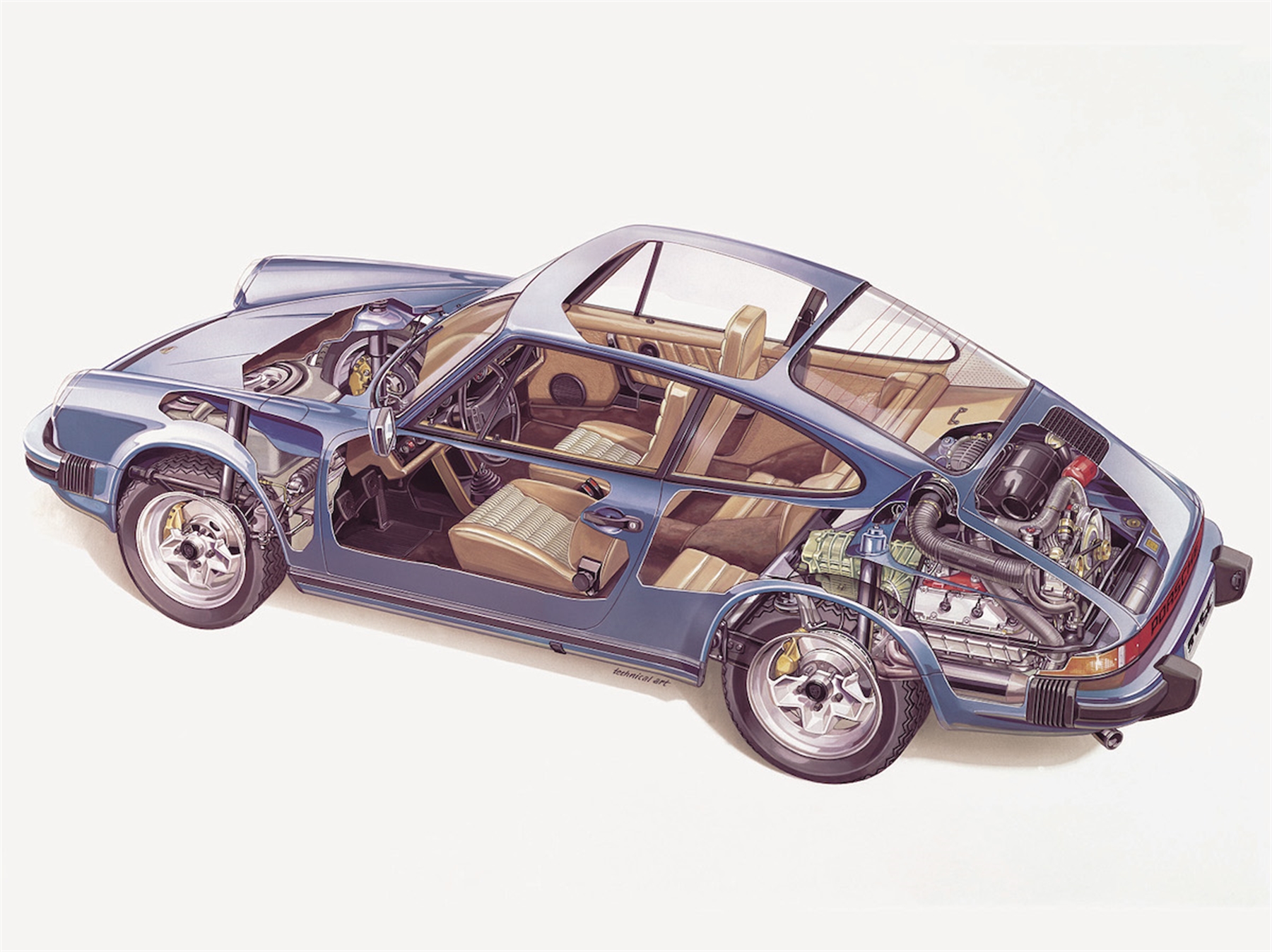