The organisers of the world-leading Pebble Beach Concours d'Elegance, which takes place every August during Monterey Car Week, say they’re confident that the 2021 event will take place as planned on August 15 – the finale of Car Week.

The Concours will celebrate its 70th anniversary this year, after the 2020 running had to be cancelled. The Concours started in 1950 as a support event to the Pebble Beach Road Races, and continued in parallel through 1956 until the road races were banned, prompting the construction of the purpose-built Laguna Seca track nearby.

Since then, Pebble Beach Concours has become the world’s most important such event. The 70th anniversary celebrations will include a large number of previous Best of Show winners, plus many of the special classes originally planned for 2020

Cars with coachwork by Pininfarina, founded in 1930, will compete in multiple classes as a belated celebration of the coachbuilder’s 90th anniversary. In addition, there will be special classes for the Porsche 917, Miller-powered cars and winners of the Carrera Panamericana, along with early electrics and a special class for Iso Rivoltas.

The planned class for Talbot-Lago Grand Sports will now take place in 2022 to ensure an even more spectacular line-up. 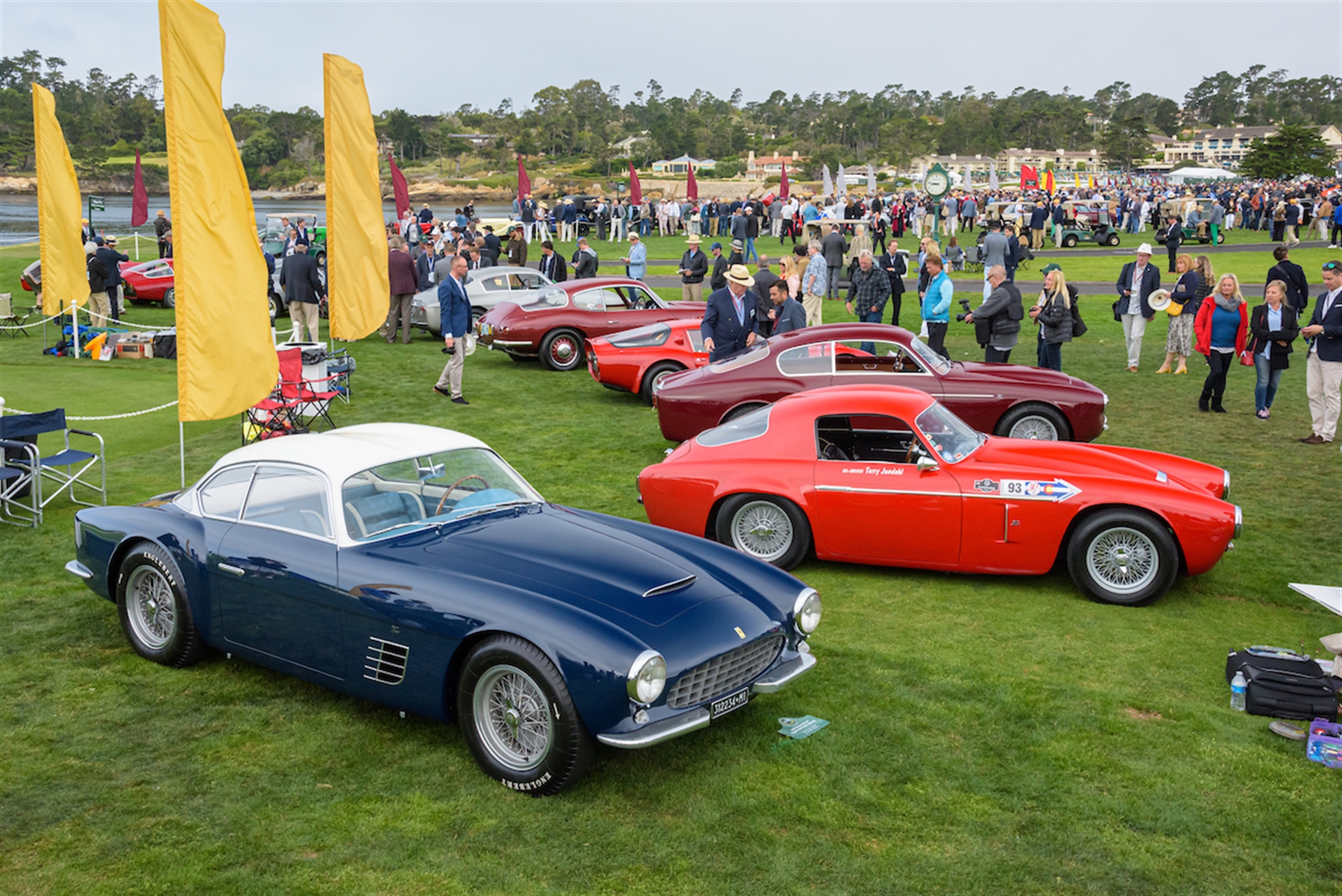 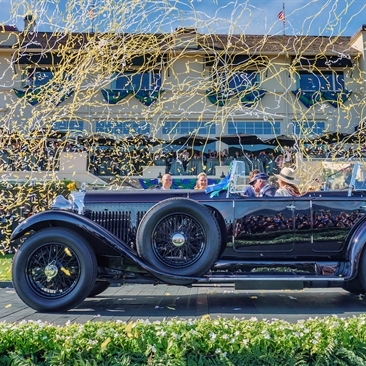 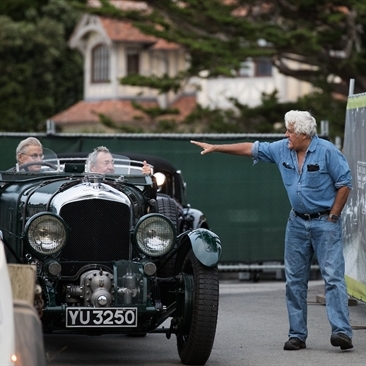 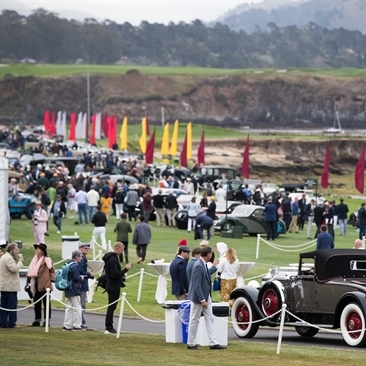 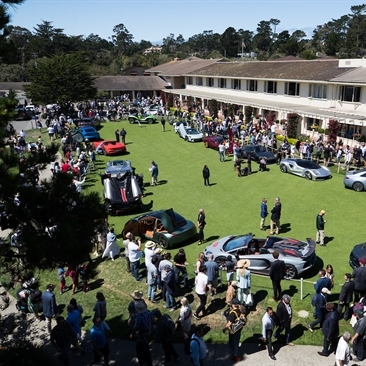