Schumacher has been absent from the public eye since suffering a brain injury while skiing in the French Alps in 2013 – just one year after retiring from Formula 1 in 2012.

Michael was fiercely protective of maintaining his personal and family privacy during his time in the Formula 1 spotlight and his wife Corinna has been instrumental in maintaining it since the German driver’s accident nearly a decade ago.

The Schumacher family’s committed protection of Michael’s dignity and privacy has meant updates on his condition have been sparse since starting his recovery at home in Switzerland in 2014.

After eight years of near silence, fans are excited by Netflix’s promise that Schumacher portrays a “sensitive and critical portrait of the seven-time world champion”, with “rare interviews and previously unreleased archive footage”.

Precise updates on the world champion’s health are not expected to be disclosed. “Michael is here. Different, but he’s here, and that gives us strength, I find,” Corinna Schumacher said in a rare allusion to her husband’s health. “Michael always protected us, and now we are protecting Michael,” she continued.

Michael’s wife Corinna, and son and daughter Mick and Gina-Marie, have all been interviewed for the film, as well as his brother Ralf, and father Rolf. Other contributors include FIA president and former Ferrari team principal Jean Todt, ex-F1 rights owner Bernie Ecclestone, F1 rivals Damon Hill, Mika Hakkinen and David Coulthard, and former Benetton team boss Flavio Briatore, among others.

Schumacher’s son Mick, followed his father’s footsteps into Formula 1 this year, making his debut with the beleaguered HAAS team – he has yet to score points with a top-ten finish. Mick was skiing with his father at the time of the accident, aged just 14 at the time.

“It’s going to be a very emotional documentary film for many people,” the 22-year-old HAAS driver admitted. “A lot of people, when they were growing up, obviously watched my dad – it’s brought a lot of people into the sport. For me, it’s been very emotional to see it.”

Nicknamed “Baby Schumi”, at the start of his career, four-time F1 world champion Sebastian Vettel was something of a protégé of Michael’s after he re-joined the sport with Mercedes in 2010, four years after his first retirement with Ferrari in 2006.

In the aftermath of the accident, the Schumacher family created the Keep Fighting Foundation, a “non-profit initiative that is celebrating the attitudes to ‘Keep Fighting’ and ‘Never Give Up’ which are directly inspired by Michael Schumacher”.

The non-profit initiative hopes to be a force for good in achieving cultural and social benefits, and is headed by trustees Jean Todt, Mick Schumacher, Andreas Pohl and F1 sporting director and former Ferrari and Mercedes team principal, Ross Brawn.

The documentary is now available on Netflix. 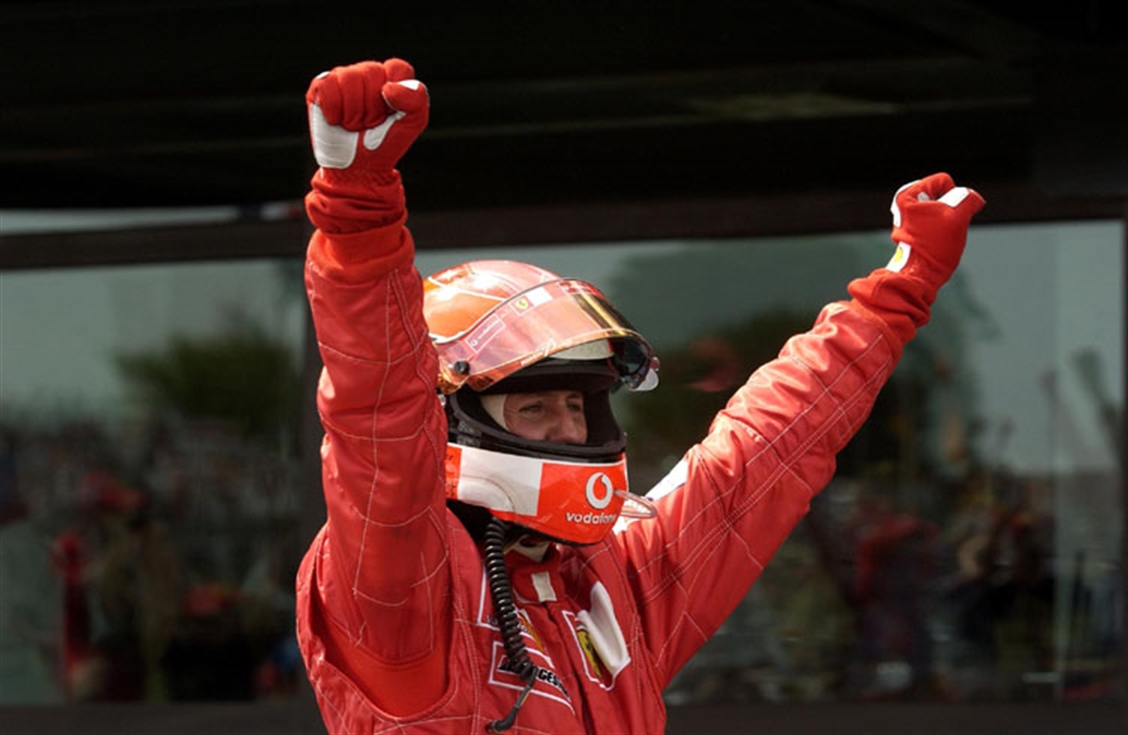 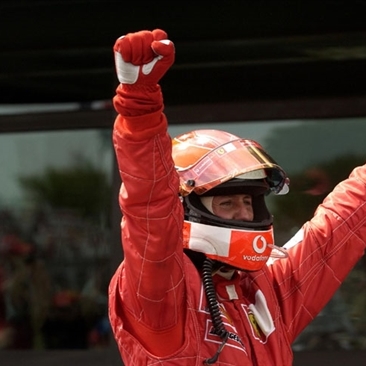 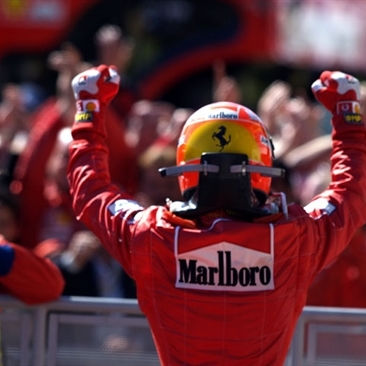 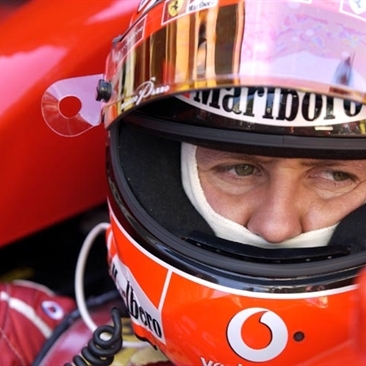 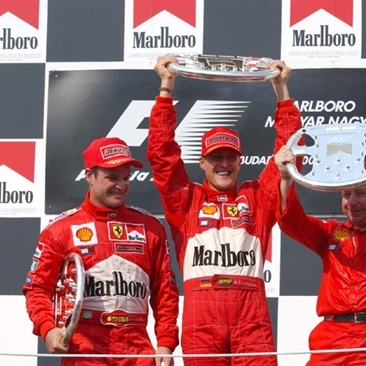 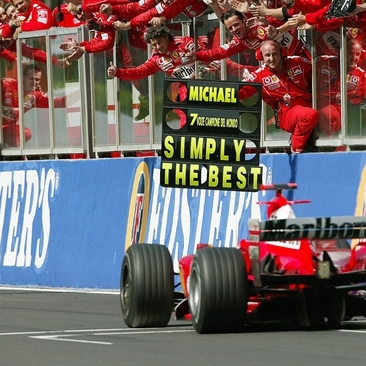 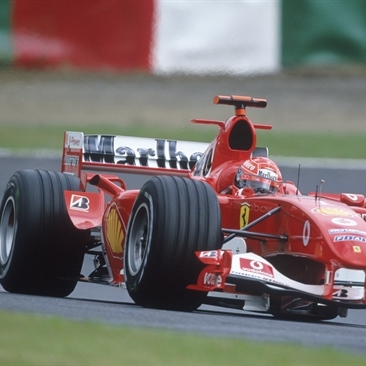 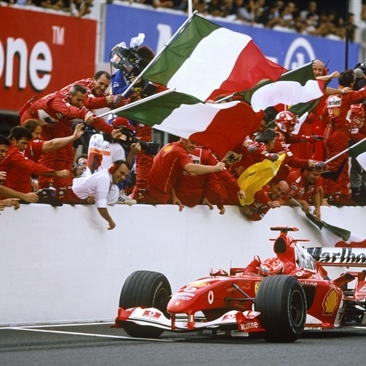 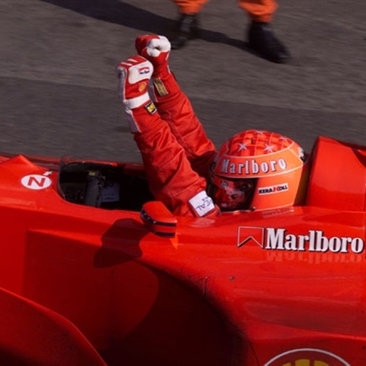