Originally planned for 2020, the first National Ferrari Owners’ Day finally got underway at Sywell Aerodrome in the UK on June 5 after being delayed for obvious reasons. The Ferrari Owners’ Club of Great Britain hoped that the day would “prove to be a fitting restart to the British motoring scene”, as restrictions begin to be eased.

I was keen to arrive for the gates’ 9.00am opening to catch the first Runway Speed Experience runs, which provided the opportunity for Ferrari owners to drive their cars flat-out on Sywell’s 1200-metre runway. Unfortunately, the runway experience was delayed for several hours due to a medical emergency that required the attendance of the air ambulance.

While this was being resolved, a seemingly endless (mostly red) snake of Ferraris entered the venue. A carnival atmosphere was building as around 600 club members’ cars snarled their way through the gates. Finally, things were getting back to normal.

The sheer volume of cars was an impressive and reassuring spectacle. It’s clear that owners are responding to the bleakness of the pandemic, environmental and economic crises resolutely, as the sea of cars hailing from all corners of the country testified.

As well as getting to meet owners and admire a stunning selection of legendary Ferraris (F40s and Enzos to name a few), the delay to the runway experience also allowed some time to browse the Ferrari Timeline display and the Silverstone Auctions sale.

The former consisted of several of the greatest cars to wear the Cavallino Rampante from the 1960s to the present. Highlights included some real showstoppers, from a 365GTC to a modern F12 TdF.

It was undoubtedly the SP2 Monza that attracted the most attention. The way in which the low-slung speedster rolled onto the Timeline display was rockstar-esque in its execution; late, unexpected and swarmed by smartphone-wielding fans.

The shade of the Silverstone Auctions enclosure was a welcome relief from the searing heat of the day. Inside was a treasure trove of Ferrari automobilia, including a simulator that incorporated a replica monocoque of Michael Schumacher’s 2006 Formula 1 car. The ex-Elton John Ferrari 365GTB/4 Daytona sat proudly in front of the auction block at the centre of the room; contrary to expectations, it didn’t sell.

By 12.30pm, it was finally time for the runway experience to commence. A symphony of V8s and V12s erupted as each group of Ferraris started its engines and made its way to the runway, single file. This was a spectacle in itself, but paled in comparison to experiencing the sight and sound of legendary Ferraris accelerate across the landscape; several hitting the limiter in the process.

The most memorable was the F50 fitted with a one-off Capristo exhaust. The car apparently had to go to Germany for four months while the system was fabricated from scratch, and after hearing it I can gladly report it was worth the wait. Idling in anticipation of its run, a purposeful growl erupted from the tailpipes as the F50’s valves opened.

The growl then turned into a climactic banshee wail as the F50 accelerated down the runway, revealing the F1 heritage of its naturally aspirated 4.7-litre V12. Clusters of people clambered over the nearby hay bales, camera phones aloft, trying to capture the evocative noise.

Soon after the excitement of the runway experience, visitors were treated to the spectacle of the Warbird Air Display. This featured several World War Two-era planes, including a Supermarine Spitfire, P-51 Mustang and Messerschmitt Bf109. The daring manoeuvres performed in such iconic aeroplanes were perhaps the only thing that stole attention from the stunning cars on terra firma – albeit for a mere 20 minutes or so.

Shortly afterwards many started to make the journey home, and the day began to wind up as a queue of Ferraris assembled at the gates, much to the delight of several car spotters already keenly gathered outside.

As the cars left it was clear that the event had been a huge success and was well worth the wait after its postponement last year. The National Ferrari Owners’ Day also sows some much-needed seeds of hope for the rest of this year’s automotive calendar. Fingers crossed. 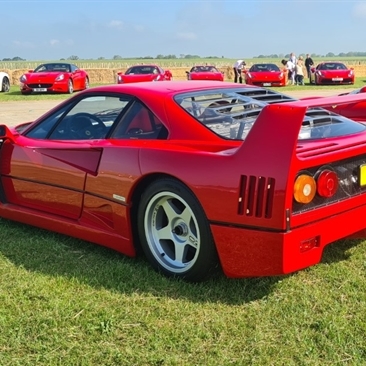 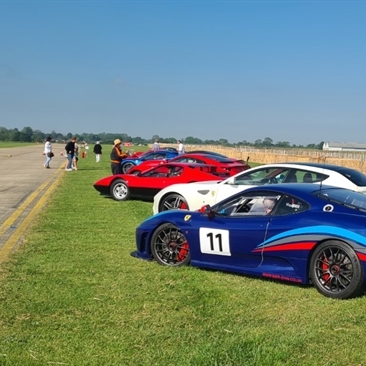 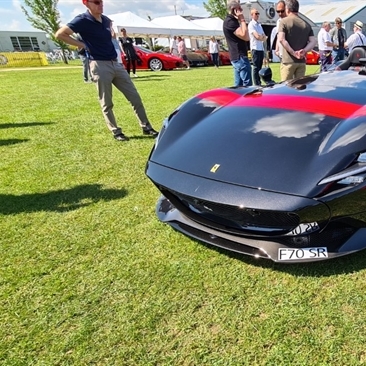 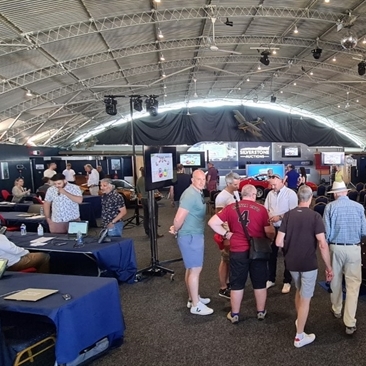 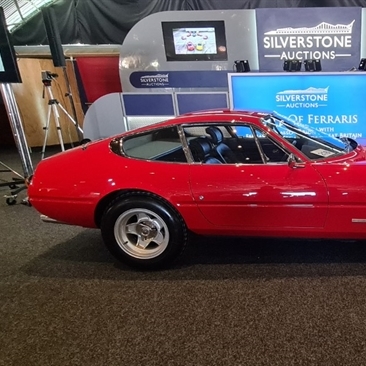 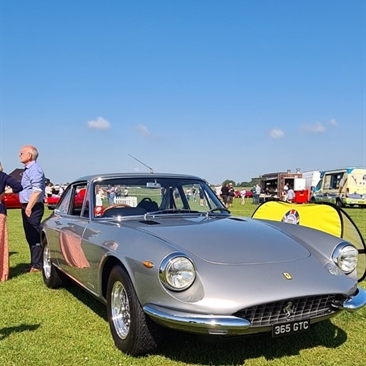 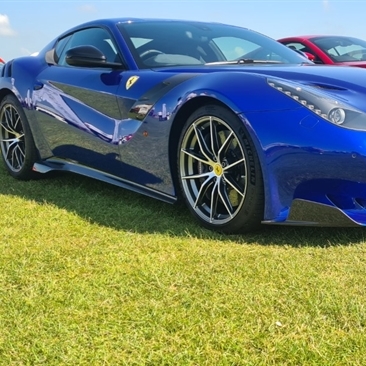 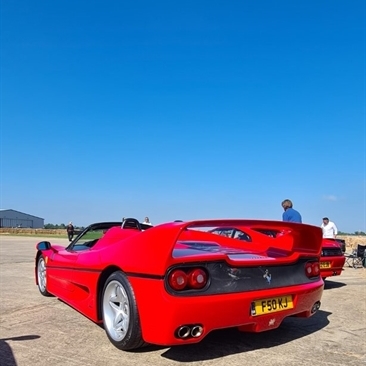 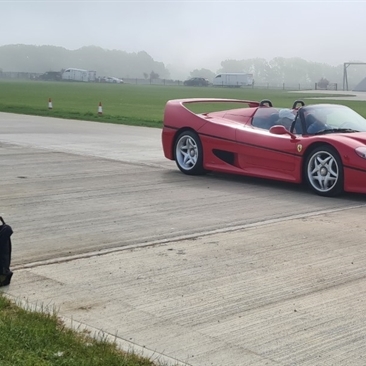 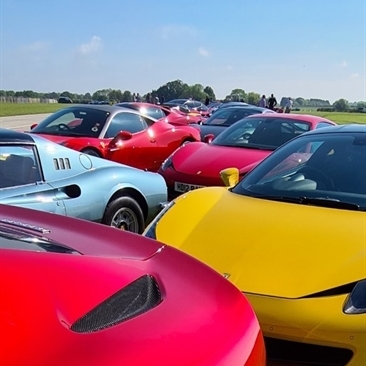 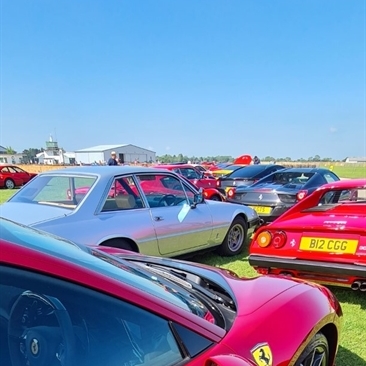 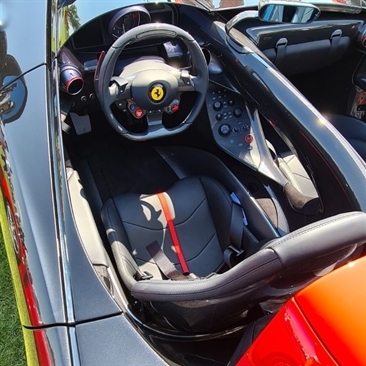