In recent months, Hagerty has watched as the values of Land Rover Defenders have soared. Any good examples of North American Spec (NAS) variants and Spectre specials have been snapped up, and our top Hagerty Price Guide figure for the final 70th Anniversary model is now a massive £159,000.

But last week, it was another off-roader sale that totally eclipsed these values for the lowly Defender, when a 1969 Ford Bronco sold for an astonishing $1.87 million at the Mecum Indy sale in Indianapolis.

To be fair, it wasn’t exactly a stock example of the Bronco. With a full chrome-moly frame chassis, modified twin ‘I’ beam suspension, 351/290hp Ford V8, dual 22-gallon fuel cells, alloy inner panels, glassfibre bodywork and even an adjustable wing that doubles as a roof, this was the vehicle known as ‘Big Oly’ that legendary racer Parnelli Jones created to compete in the 1971 Baja 1000. He won. And again in the 1972 Baja 100. And in 1973, he won the Baja 500 and the Mint 400. Anyone who knows Baja understands that’s a phenomenal achievement: it’s a race that eats cars and breaks drivers. What’s even more extraordinary is that Jones kept the car, reportedly complete with maps, fuel rig and spare axle, for the best part of half a century until this sale.

The fuel can may have been kept as a reminder of one of the victories that almost didn’t happen. At the final checkpoint of the 1972 race, some lads hired to refuel the car mistakenly filled a thermos rather than the vehicle’s fuel tank. Although Jones immediately realised what had happened, he thought he could make it, but he and his co-driver Bill Stroppe stalled just 15 miles from the finish line. Fortunately for them, they were found by some locals driving a Volkswagen, and enough fuel was syphoned from the car to enable the Big Oly (pronounced ‘Oh-Lee’) to win the race.

So, was this price expected by Hagerty? To be honest, we knew it was going to be in seven figures, but we didn’t know how high the bidding would go as the sale is without precedent. Yet for Hagerty’s marketplace editor Colin Comer, it’s very well bought at this price: “When you look at the bigger picture, what some other collector vehicles sell for without any history or even what modern supercars sell for, it seems like a small price to pay for a one-of-a-kind racer created, raced and owned by the American icon many of us grew up wanting to be.” 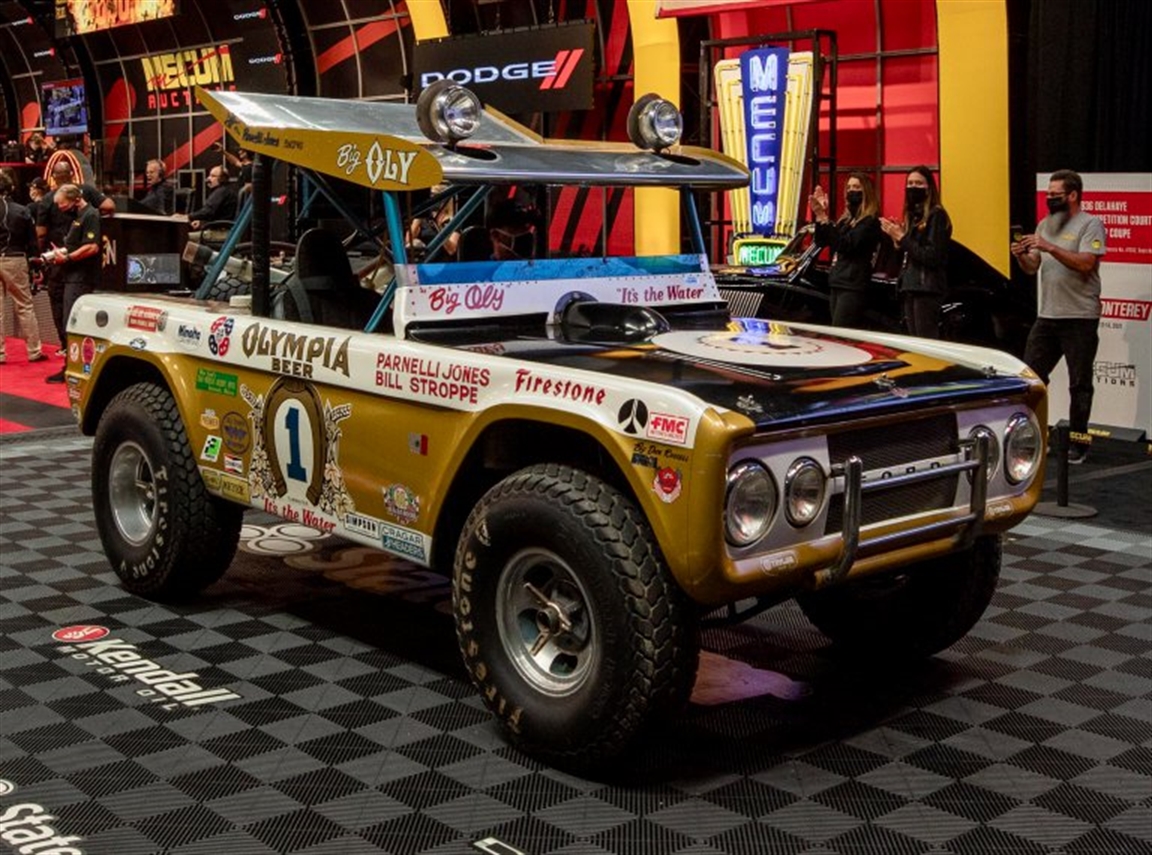 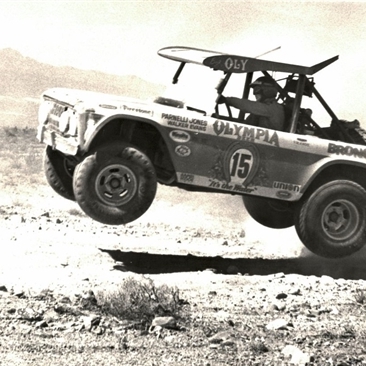 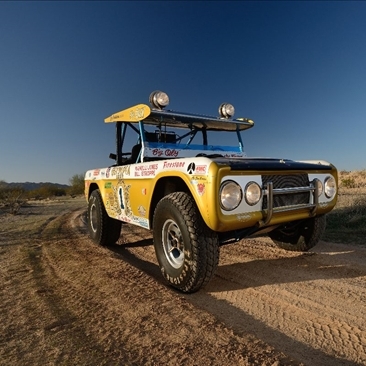 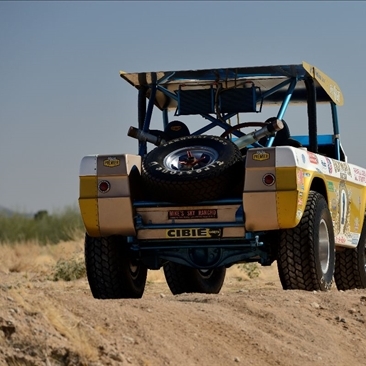 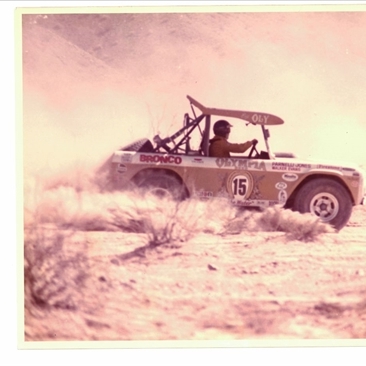