Madison’s Auctions is holding a special one-off auction of memorabilia from Steve McQueen’s Le Mans film from July 22 to August 22, 2021. The auction includes items from McQueen’s last wife Barbara Minty, and the visual designer of the 1971 film Nikita Knatz.

Knatz was also responsible for directing Le Mans: The Man, The Movie, which was a short 14-minute ‘making of’ featurette which aired on CBS shortly after the release of the Hollywood film.

Many of the lots consist of an array of sought-after film posters produced after the film’s release 50 years ago. The posters have been sourced from around the world, and range from “small lobby cards to large billboards”.

In addition to the plethora of Le Mans memorabilia on offer, Madison’s will also be offering part of the Art Gould Collection of American Dealership Memorabilia at no reserve.

For years, Art Gould hosted Car Talk Radio in Los Angeles and was also involved in the management of a premium Chevrolet dealership for 30 years. All the items were collected new, and the majority of Chevrolet vehicles are represented, with a particular focus on the iconic Corvette and Camaro models.

Madison’s Auctions says the sale represents “a major opportunity to acquire rare automotive art and automobilia that has long been off the market”. 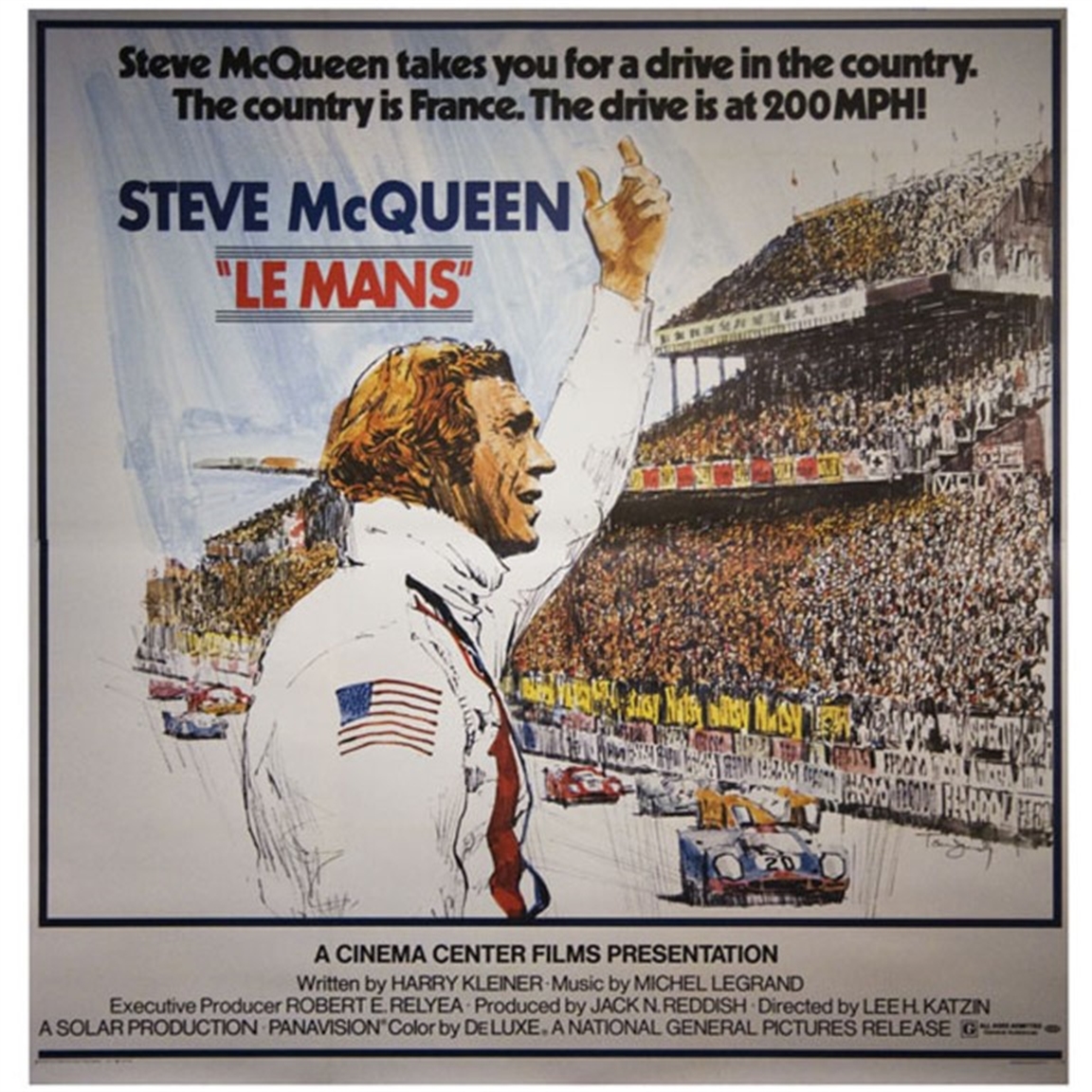 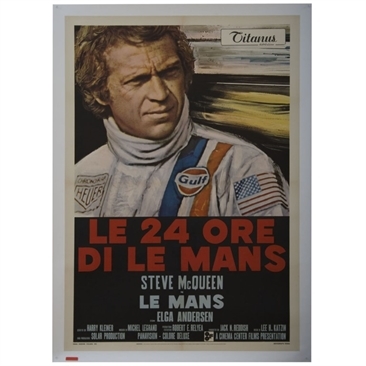 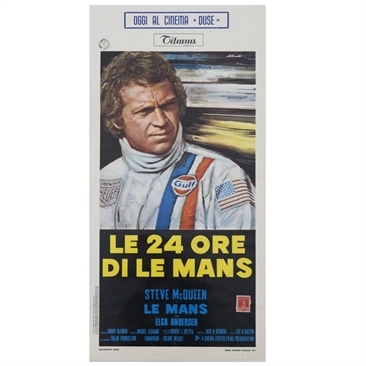 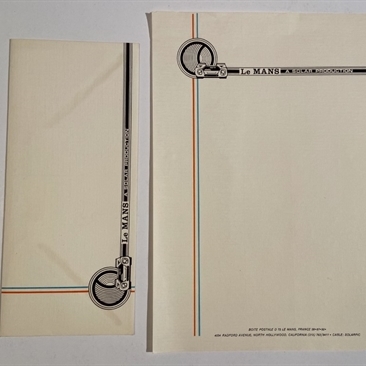 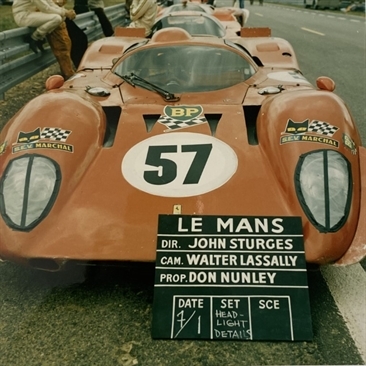 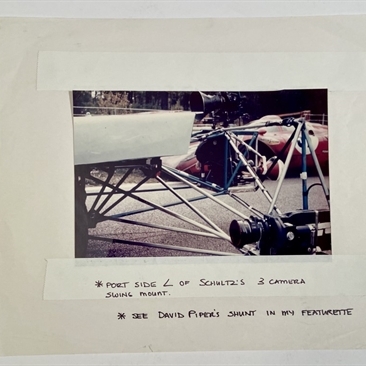