Thousands of enthusiasts travelled to the heart of the UK capital this week for the prestigious London Concours, which took place from June 8-10.

Brilliant sunshine bathed the lawns of the Honourable Artillery Company headquarters over the three days – perfect conditions for spectators to peruse what was termed the “most incredible collection of vehicles ever gathered in the City”.

There were around 100 vehicles on display across 11 classes, ranging from the obscurity of the 1926 Packard 426 Boat Tail in the Lost Marques class to the head-turning 1991 Ferrari F40 of the 200MPH Club.

There were some stunning cars to be seen; Sir Stirling Moss’s Ferrari 250GT SWB SEFAC was arguably the jewel in the crown of the entire show, but the extremely rare Aston Martin DB5 Shooting Brake, Jaguar XKE Bertone and Lancia Aurelia Outlaw were memorable to say the least.

The expert panel of judges had the difficult task of furnishing a handful of cars with Best in Class awards, and just one with the coveted Best in Show accolade.

The results are as follows:

Today, London Concours is welcoming a gamut of supercars through its gates for the final day of the event, before the organisers turn their attention to the Concours of Elegance at Hampton Court Palace on September 3-5.

“As ever I’m in absolutely no doubt that this astounding selection of vehicles is the greatest collection ever assembled within the City of London. It is always a genuine pleasure to be able to share these very special cars with the thousands of visitors that have made the effort to come along to the show.”

For more information, head to the London Concours website. 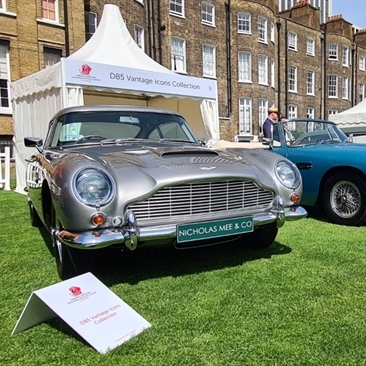 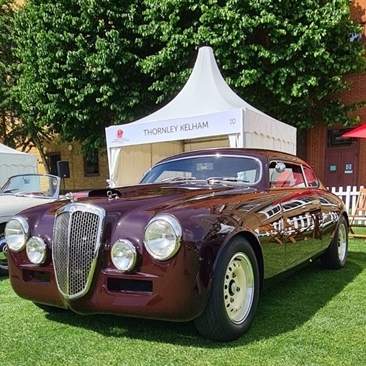 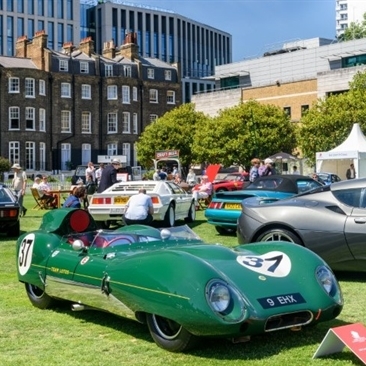 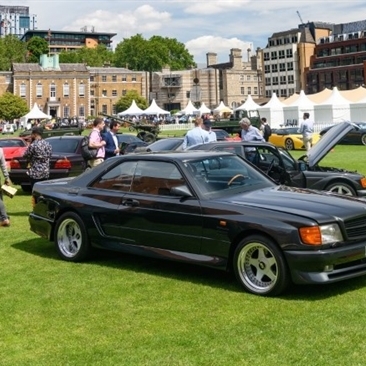 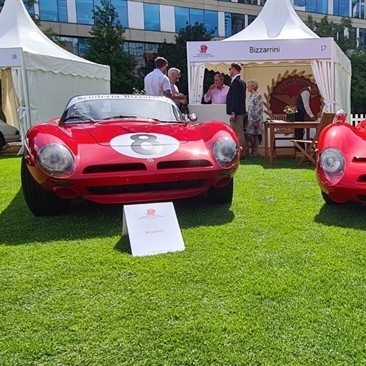 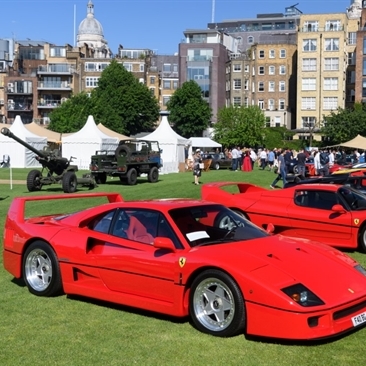 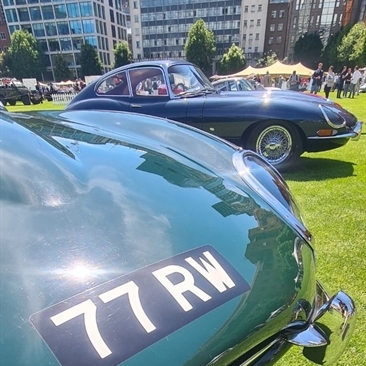 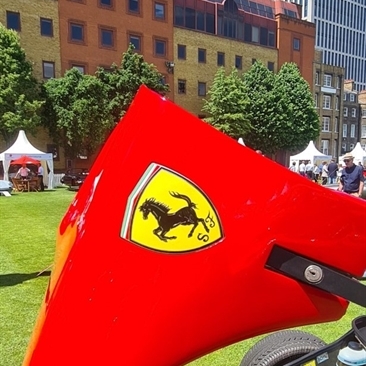 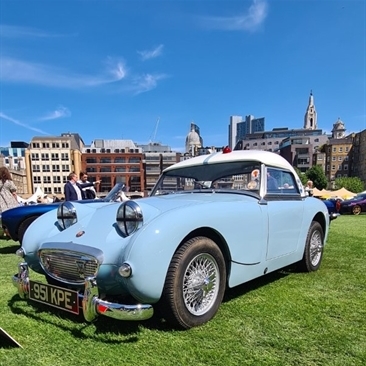 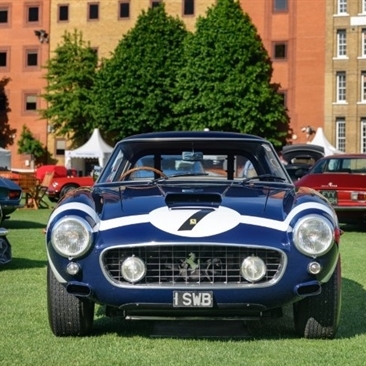 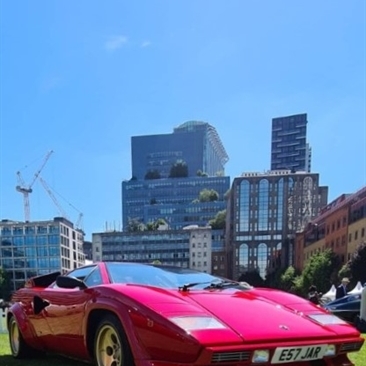