The organisers of this year’s Salon Privé aim to “set pulses racing” with the announcement of a new Hill Sprint event, rally course and accompanying display of iconic rally cars.

Salon Privé takes place on September 1-5, 2021, in the majestic grounds of Blenheim Palace in Oxfordshire, and the Hill Sprint’s September 5 date is scheduled for the only day that is fully open to the public. It promises the opportunity for “enthusiasts of all ages to see and hear the very latest supercars and hypercars in action”.

Adding to the excitement of Sunday’s Hill Sprint is the announcement that 2021 will see the event double in size, spreading across both the North and South Lawns of Blenheim Palace. This development is timely, after the contraction and outright cancellation of motoring events endured in 2020 left enthusiasts eager to make up for lost time.

Paired with the event’s increased scale is the announcement of a new rally course that will run from the Palace’s North Gates down to the Great Vanbrugh Bridge. The new rally course references Blenheim Palace’s rallying past, as the World Heritage Site regularly hosted a stage of the RAC Rally up until the late 1990s.

A delectable collection of Group A, Group B and WRC machinery are tasked with bringing thrilling rallying theatrics back to the Palace, much to the delight of the hundreds of motor sport fans expected to attend.

In addition to the rally course, Salon Privé will honour the 20th anniversary of Richard Burns’ final World Rally Championship title by displaying a collection of cars driven by the Englishman on his way to the pinnacle of rallying.

The unrestored Subaru Impreza WRC Burns drove to victory in the 2000 Network Q Rally is sure to be a highlight, preserved exactly as it was when it crossed the finish line with all the ephemera of competition including pace notes, helmets and energy bars still onboard.

From one titan of British rallying to another, Colin McRae’s achievements will also be recognised with a similarly spectacular collection of his past rally cars. Last year was the 25th anniversary of the Scotsman’s last WRC title, but celebrations had to be postponed due to coronavirus.

On Blenheim Palace’s South Lawn, guests will discover many of the most exciting new cars that have been splashed across motoring media of late. One notable inclusion is the world debut of the 660bhp Arese RH95, which is the latest creation of the venerated Italian coachbuilder Carrozzeria Touring.

Another brand-new feature for this year is The Red Collection, in which 12 of the world’s finest Italian cars are presented on the Palace’s famous cricket green. The quality of The Red Collection is evident with the inclusion of the stunning 1933 Alfa Romeo 8C 2300 Monza Spider that won Best of Show at the 2020 Salon Privé Concours d’Elegance.

Salon Privé’s top-class automotive displays will be encircled by the stands of luxury lifestyle brands “of all shapes and sizes”, including the inaugural Salon Privé TIME watch fair, which showcases horological delights from the world’s finest watchmakers.

“Salon Privé Week features the same electric atmosphere throughout,” said Salon Privé director David Bagley, “but each day has its own distinct character. Sunday should be very special this year, thanks not only to the supercars and classics on the South Lawn, but also the iconic rally cars that will be in action on the hill… Seeing rally machinery let loose at Blenheim Palace will be unforgettable.” 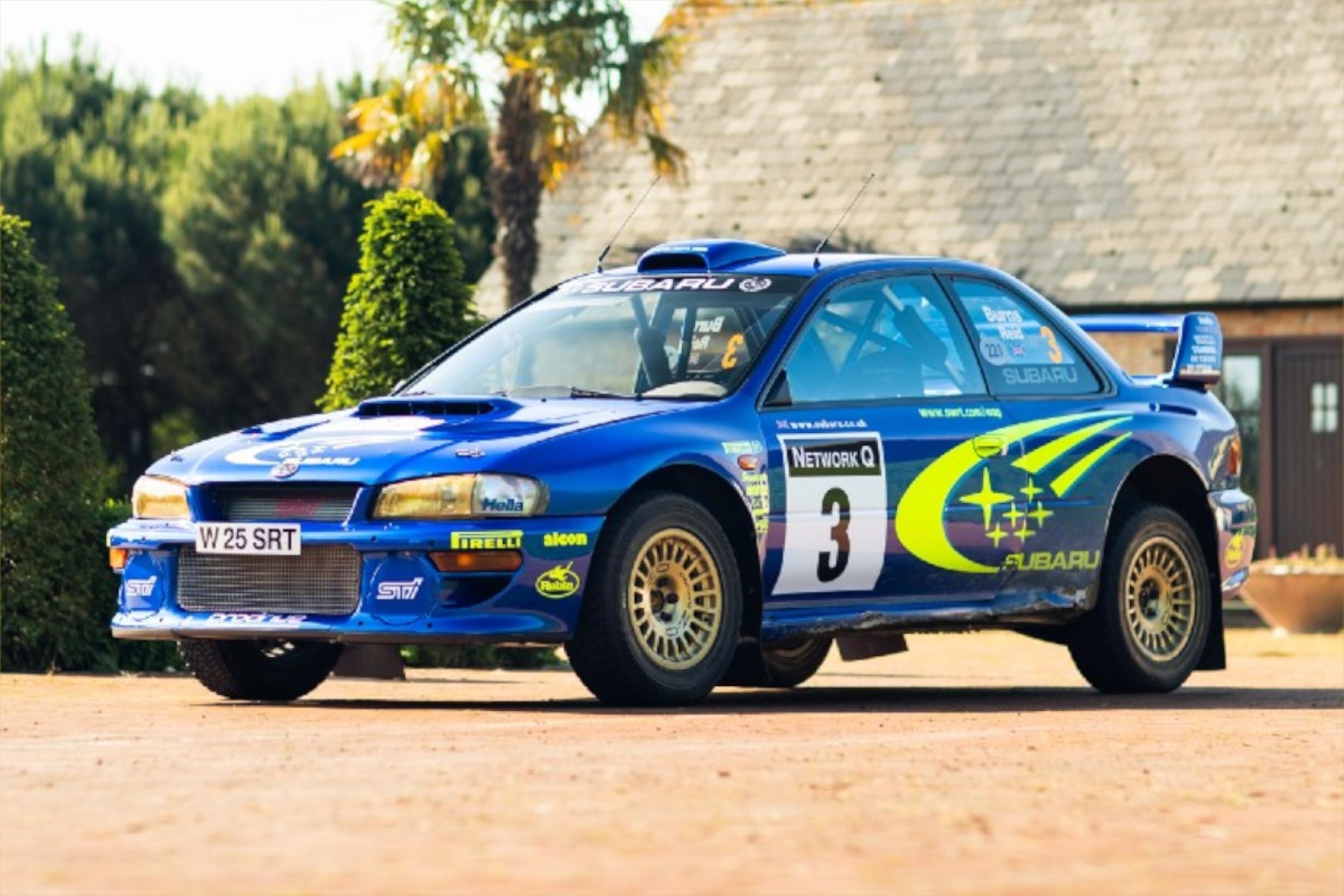 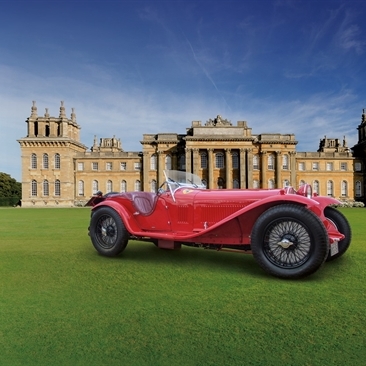 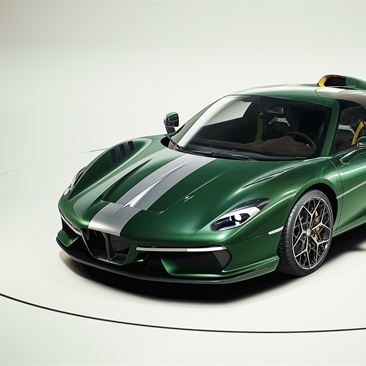 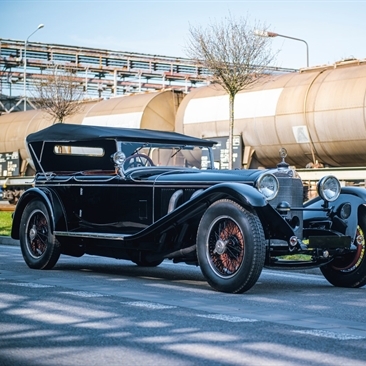 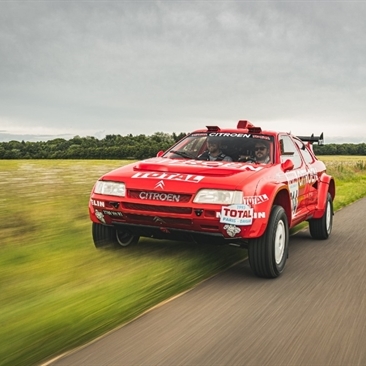 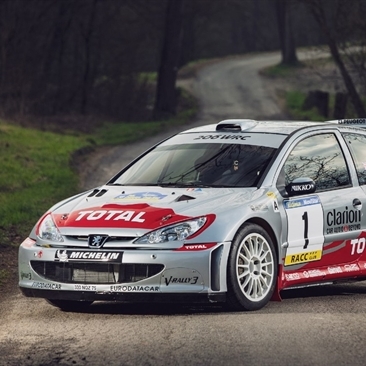 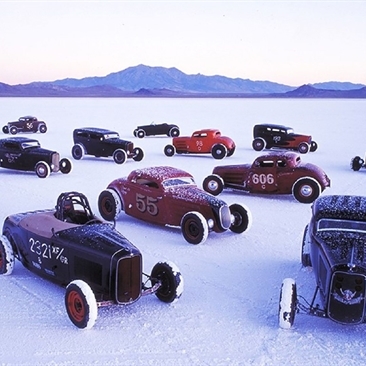 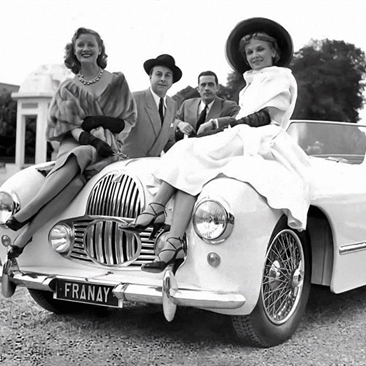 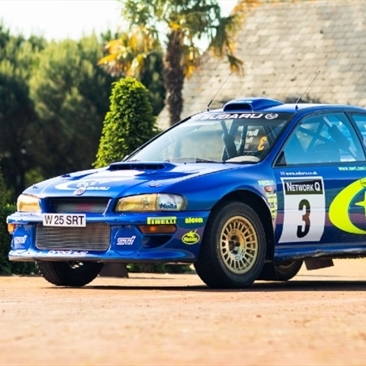