Legendary French car designer Robert Opron passed away on March 29 at the age of 89. Opron is best known as the designer of some of Citroën’s most celebrated models such as the SM, CX and GS.

He spent much of his early life living in Africa; Algeria, Mali and the Ivory Coast specifically. He then moved to France to study at the École des Beaux-Arts, where he focused on architecture, sculpture and painting. The eight years he spent there created the foundations of his talent as a generational car designer.

After graduating, Opron secured a job at Arthur Martin, a design studio for bathroom fittings and furniture. He quickly ascended to the position of director of style at Arthur Martin before making a chance transition into the automotive industry.

Following his time at Arthur Martin, Opron worked for the Franco-Italian manufacturer, Simca. While there, he made headlines in 1959 with the creation of the bubble-topped, Jetsons-esque Fulgur concept car. It would be the first of many designs that would launch Robert Opron’s name into prominence.

The Fulgur was supposed to demonstrate what cars would look like in 1980. Sadly, the Fulgur’s wild styling failed to become a reality in ’80s cars, but a lot of the technology it showcased eventually did. The concept included radar and voice-control technologies; both of which are commonplace in today’s cars yet were the preserve of fiction in the late 1950s.

Opron found further success at Simca when one of his sketches became the 1100, a car that was in production in various forms for nearly two decades. However, it was unarguably Robert’s work at Citroën that galvanised his position as one of the all-time great auto designers.

Opron studied under Flaminio Bertoni, the designer of the Citroën DS, during his first few years with the French manufacturer. Apparently, Bertoni threw Opron’s Simca drawings on the floor and said they were “worthless” before Opron began working for him. The story goes that Robert’s witty response to this incident made Bertoni rethink his position, and Opron became his protégé shortly afterwards.

Opron took over the position as Citroën’s head of design after Bertoni died in 1964, and quickly began producing several of what went on to become the brand’s most iconic models. His first masterpiece came in 1970 in the shape of the SM.

The luxurious model’s teardrop-like profile was an early example of aerodynamically conscious design. The svelte bodywork enveloped Citroën’s innovative hydropneumatic suspension system and a sonorous Maserati V6 engine, all of which won the car critical acclaim. An open-top version was famously used by Queen Elizabeth II during her state visit to France back in 1972.

The CX’s arrival in 1974 continued Opron’s trademark stylistic cues established by the SM, with a similarly slippery, elongated shape, and Opron regarded it to be his favourite project.

The hits didn’t stop there. Following Citroën’s merger with Peugeot, Opron moved to Renault in 1975. While there, he designed the Alpine A310 and Renault Fuego, 9, 11 and 25. Towards the end of his career working as an OEM designer, he styled the striking Alfa Romeo SZ and first-generation Fiat Bravo.

Over the course of his career, Opron added many stylistically influential cars to his CV, but he will always be best remembered for the rich vein of form he struck while designing for Citroën. Rest in peace, Robert. 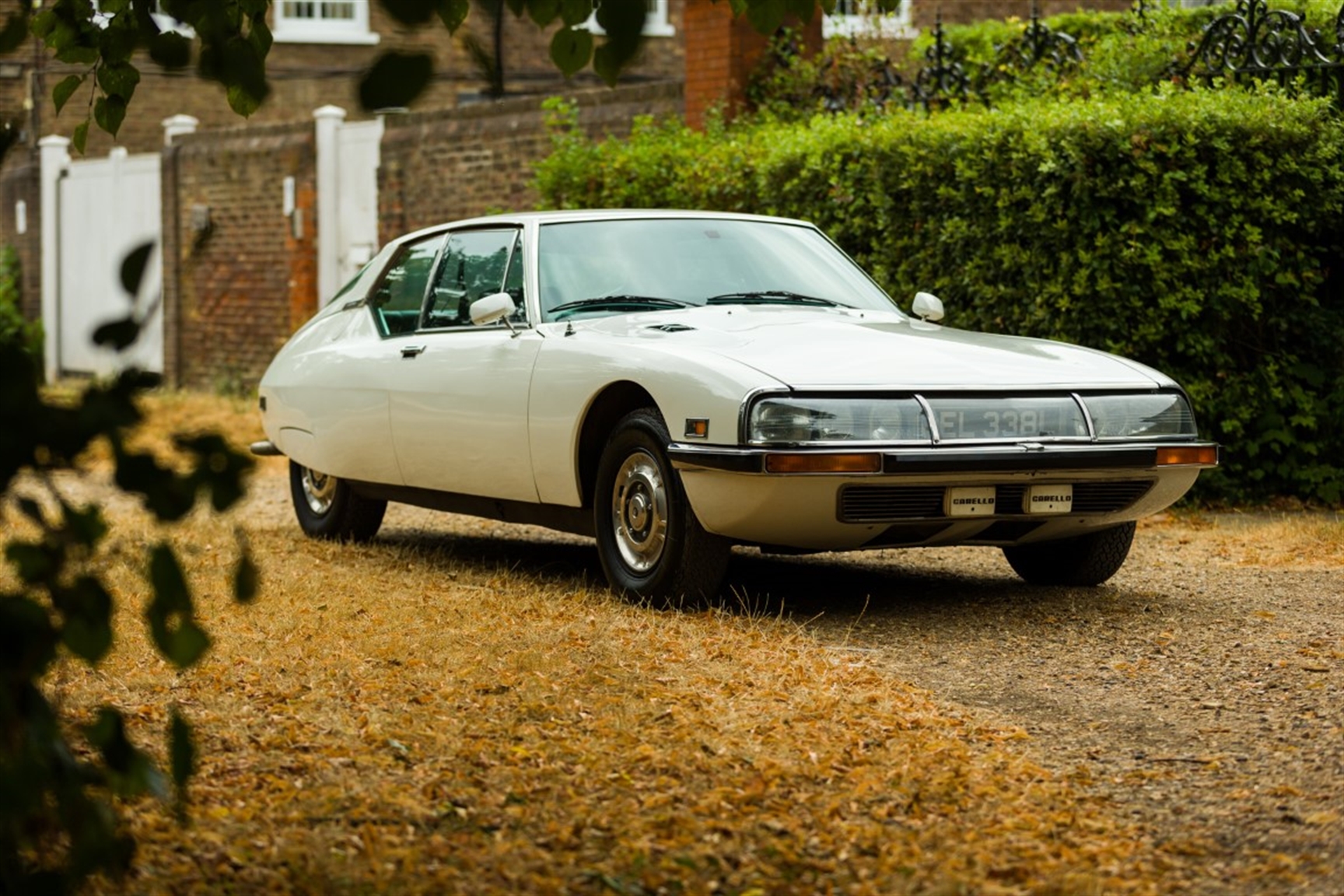 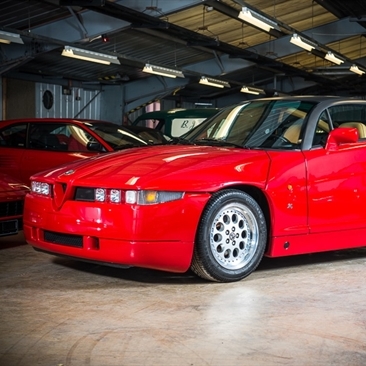 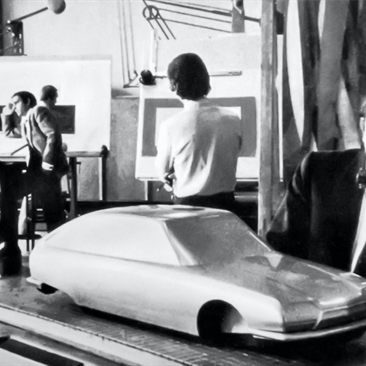 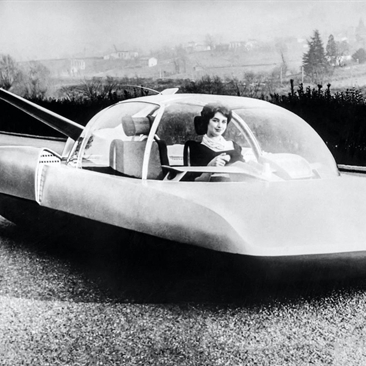