The news was delivered in a digital press conference held at the iconic Circuit de la Sarthe ahead of this year’s race on August 21, which saw Toyota take its fourth consecutive victory in the debut year of the new Le Mans Hypercar (LMH) class.

“We have a lot on our agenda”, ACO president Pierre Fillon said of the centenary celebrations. “We will start in 2022, displaying a selection of past race cars at Laguna Seca for the Motorsports Reunion and the Pebble Beach Concours d’Elegance. We also have a special surprise for Goodwood.”

The cars chosen by ACO for display at the major 2022 events remain unspecified, but they will doubtlessly consist of famous models from years gone by. Expect plenty of Ford GT40s, Porsche 917s and Ferrari 512s, as well as more modern challengers from the likes of Peugeot, Toyota and Audi.

Hollywood’s role in moulding the mythical status of Le Mans’ past cars and drivers is not lost on ACO; the danger, glamour and rivalries borne from the race have proven to be filmmaking gold dust. The icon status of Steve McQueen’s 1971 Le Mans film and the recent success of Le Mans 66 (Ford v Ferrari) in 2019 are testament to this.

Although not intended to be a Hollywood blockbuster, a documentary to mark the centenary is planned. ACO has revealed that it is putting out tenders for the production, promising “free rein for the creativity necessary to captivate a wide audience, from the curious onlooker to loyal aficionado.” ACO says the documentary will “tell the story of the great race”, uncovering its past and providing a glimpse into the future.

The documentary’s premiere will be held in Paris in 2023, amid other events. ACO has so far not elaborated on what it has in store for its proposed “gathering” in the French capital. However, the city’s Rétromobile event is highly likely to get its own display of Le Mans racers on February 6, although this has not yet been officially confirmed.

By summer 2023 the centenary celebration will reach its grand finale with what Fillon describes as a “month of celebration”, beginning at the Le Mans 24 Hours in mid-June and finishing at the Le Mans Classic four weeks later. Again, many of the details remain speculative, aside from Fillon’s tantalising promise of a once-in-a-lifetime “unique exhibition” of every Le Mans-winning car.

Next year’s Le Mans 24 Hours is scheduled to return on June 11-12, with the Le Mans Classic taking place on July 1-10. This year’s race was postponed until August so 50,000 fans could attend as the coronavirus situation continued to improve. For the World Endurance Championship’s 2022 calendar and further details surrounding Le Mans’ immediate future, visit the official website. 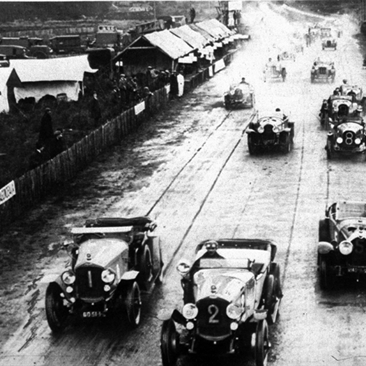 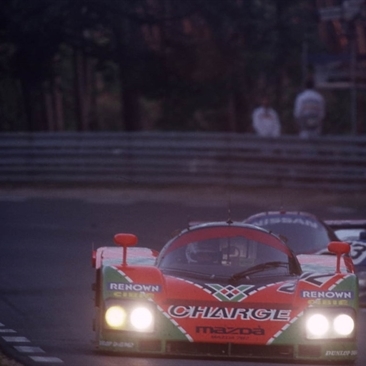 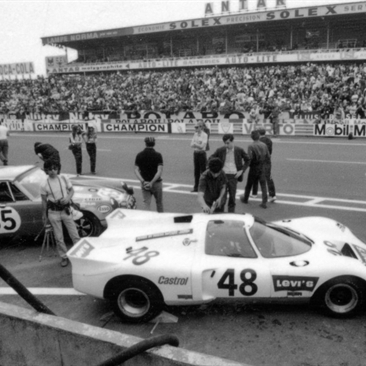 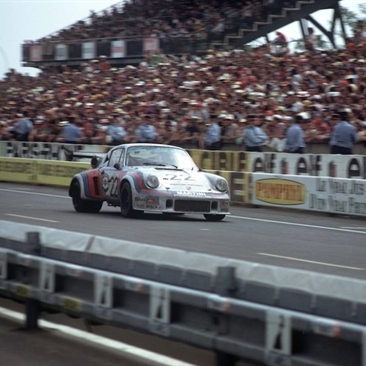 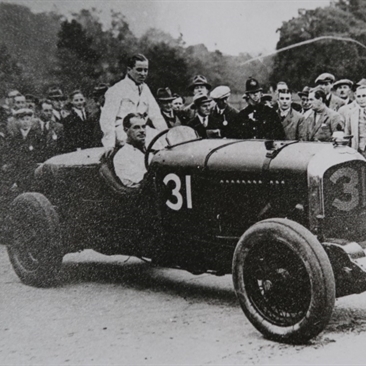