Jaguar is set to celebrate the 60-year diamond anniversary of the E-type on March 15, paying tribute to its most iconic model of the Swinging Sixties.

During an online press event, it was revealed that Jaguar Classic is slated to build 12 E-type ‘60 Collection’ cars. These are limited-edition matched pairs of fully-restored 3.8-litre E-types, inspired by the legendary prototypes that attended the Geneva Motor Show in 1961.

The Geneva prototype cars were some of the most famous E-types of all, beginning with ‘9600 HP’, which was hastily driven from Coventry to Geneva by Jaguar PR man and amateur racing driver, Bob Berry.

Legendary Jaguar test driver, Norman Dewis, was enlisted for the job after being ordered to “drop everything”. Dewis arrived the following morning with just ten minutes to spare, covering 700 miles in just 11 hours. Jaguar’s gamble paid off and 500 orders for the E-type were made at the Geneva Show alone.

Fittingly, the 60th anniversary car’s centre consoles are engraved by artisan engraver King Nerd, commemorating the journey made by Dewis and Berry in 1961.

The cars are fitted with Jaguar’s 3.8-litre straight-six built to the original specification, albeit with an upgraded cooling system, stainless steel exhaust and a specially developed close-ratio five-speed manual gearbox.

On the exterior, the E-type 60 Collection cars have limited edition 60 badging adorning the bonnet, bootlid, fuel cap and chassis plate. Inside, the 60 badges are applied to the tachometer and clock face, while the classically styled infotainment system now has bluetooth connectivity.

Owners of the 12 E-type 60 Collection cars will be invited to take a pilgrimage from Coventry to Geneva in summer 2022, emulating the journeys made by 9600 HP and 77 RW. They will also have the opportunity to attend a Jaguar Classic driving experience at Jaguar’s own test track.

Finally, Jaguar’s SV Bespoke division has developed 60 F-type ‘Heritage 60 Edition’ models, as a contemporary homage to the E-type. These cars will be finished in Sherwood Green, an original E-type colour not offered on any Jaguar model since.

The F-type Heritage 60 models have the same supercharged V8 and AWD system from the F-type SVR model, and will also feature a bespoke leather interior, aluminium trim and 60 badging inside and out. 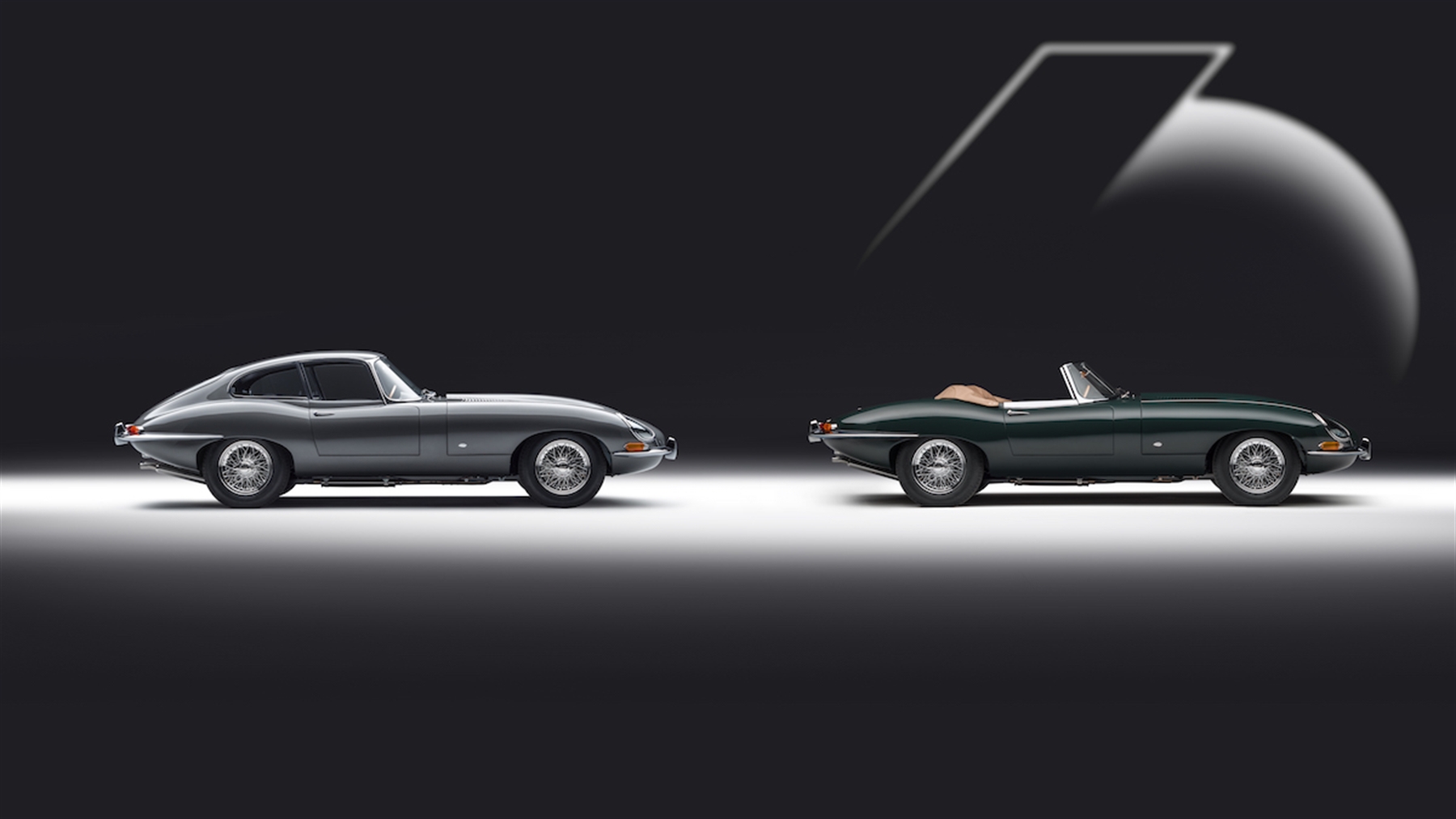 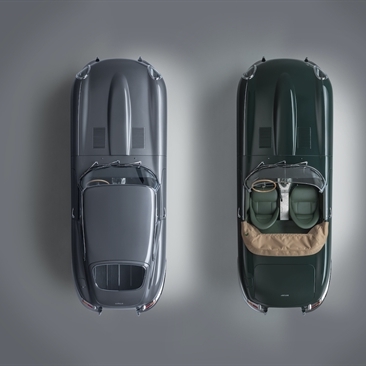 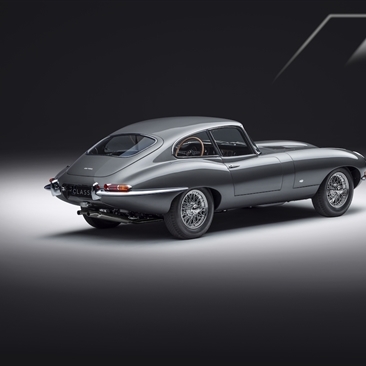 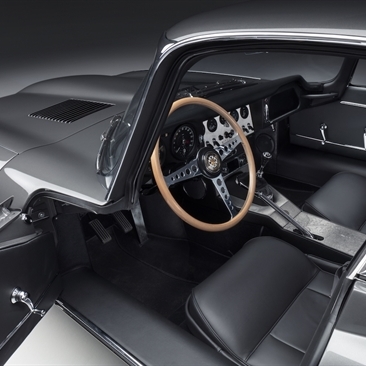 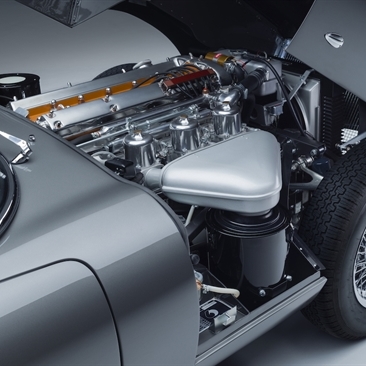 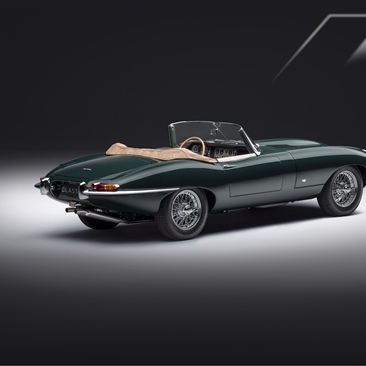 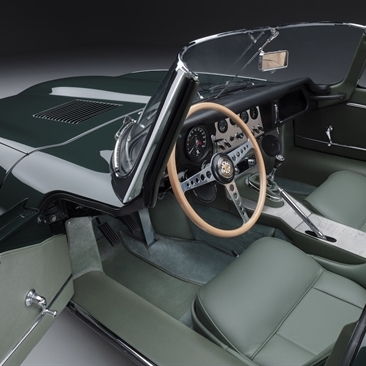 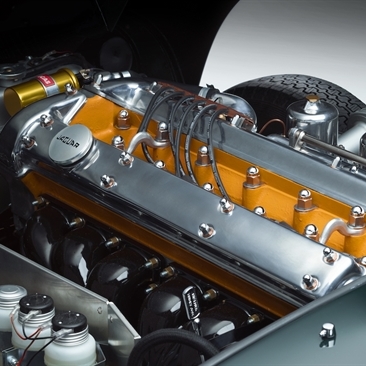 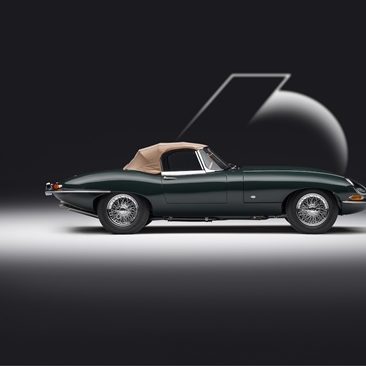 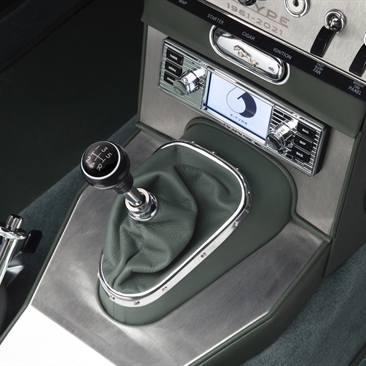 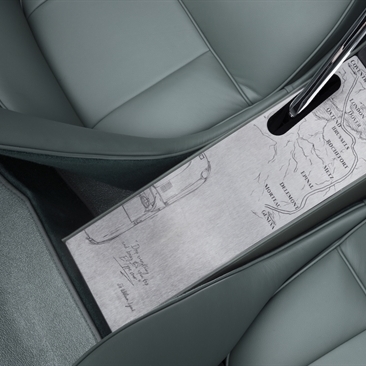 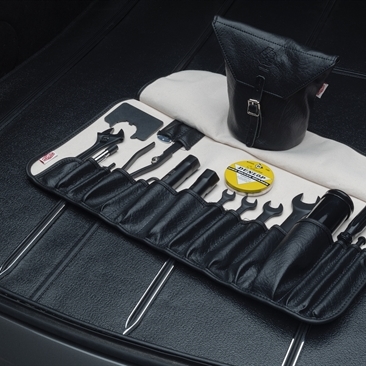