The new car follows the unveiling of the Hispano Suiza Carmen at the Geneva Motor Show in 2019. The last time Hispano Suiza’s illustrious stork emblem appeared on a car was in 1946, 75 years ago.

Hispano Suiza was founded in 1904 by Spanish entrepreneur Damiá Mateu and Swiss engineer Marc Birkigt, who had come to Spain to revolutionise its automotive industry.

Between 1904 and 1946 Hispano Suiza produced 12,000 luxury cars. From the outset, the manufacturer produced some of the fastest and most luxurious machines in the world.

Hispano Suiza’s stork emblem is steeped in history. Similarly to Ferrari’s iconic ‘Cavallino Rampante’ emblem, the stork emblem was first found on World War One fighter aircraft. The stork was the symbol of the French Airforce’s Escadrille squadrons, which used Hispano Suiza engines to power their biplanes.

The latest generation of Hispano Suiza cars is headed by Miguel Mateu, the great-grandson of the company’s founder. Miguel Mateu is keen to keep the identity and legacy of his family’s company alive which means; “a timeless design, meticulous craftsmanship and scrupulous attention to detail.”

The DNA of the company is clear to see in Hispano Suiza’s latest model. Firstly, both the Carmen and Carmen Boulogne possess incredible performance. Their electric motors produce 1005 and 1098 bhp respectively. Then there is the Carmen’s styling, which is inspired by the classic Dubonnet Xenia model (the original of which is part of the Mullin Collection in California).

The more powerful Boulogne version of the Carmen is a tribute to the 100th anniversary of André Dubonnet’s 1923 victory in France driving a bespoke Hispano Suiza H6C.

Hispano Suiza cars have also been known for their uniqueness: no two cars are exactly alike. This tradition is kept alive with the latest cars as each will be totally bespoke. Potential owners will have the opportunity to specify their car with a range of exterior and interior styling options using the highest quality materials.

A total of 19 Carmen models will be manufactured, five of which will be the faster Boulogne variants. Hispano Suiza are also set to compete in the inaugural all-electric Extreme E series this year, marking a return to motor sport as well as car production for the brand. 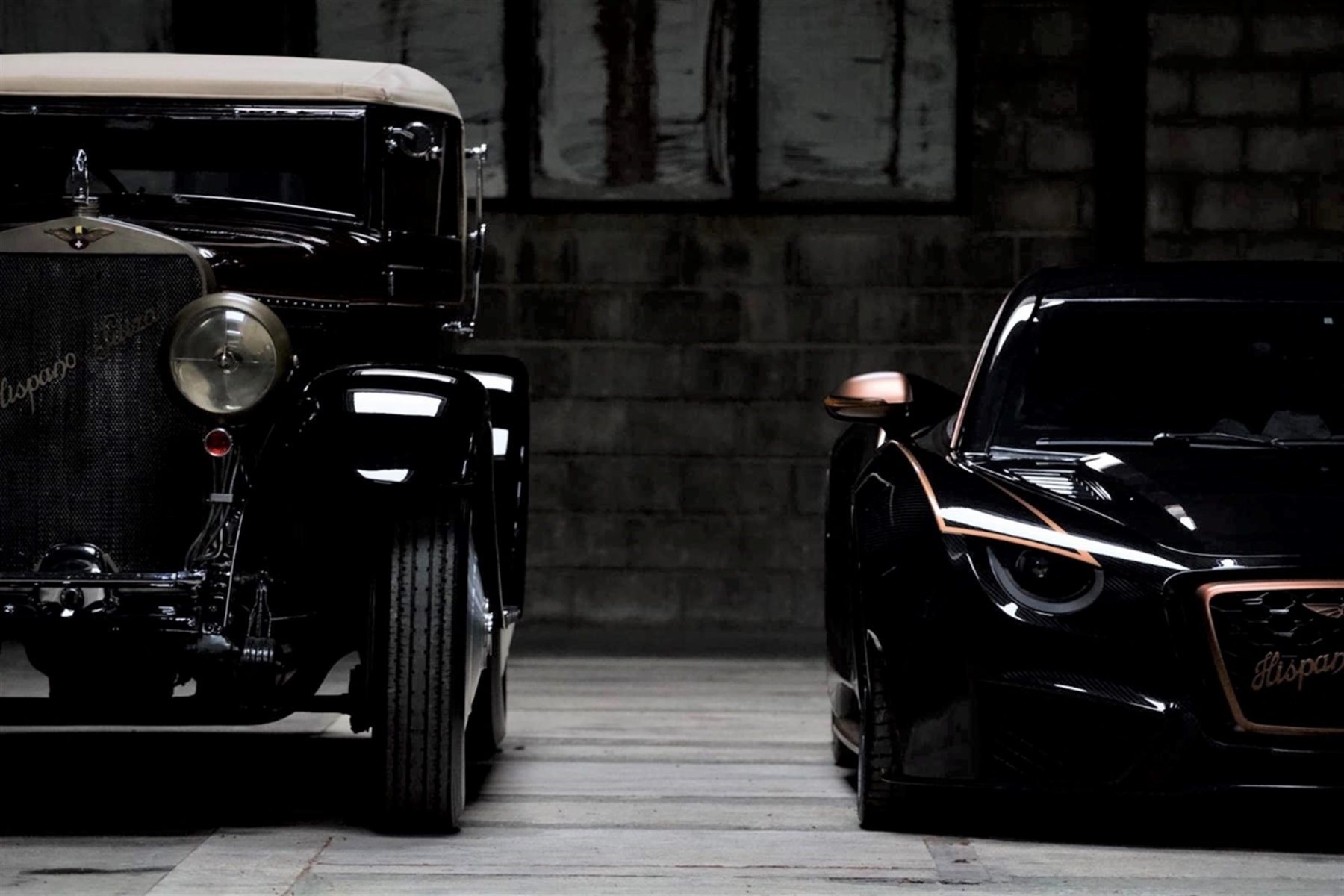 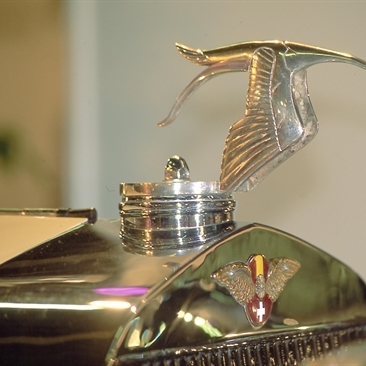