An open-wheel Rodin FZED track car has run for the first time on UK soil at the Donington Park circuit in Derbyshire, with Formula 2 driver Liam Lawson behind the wheel.

Lotus only managed to sell five of its planned 25 Type 125s, and David Dicker’s New Zealand-based Rodin firm took the reins of the project in 2016.

The basic architecture of the Lotus Type 125 remains underneath the aerodynamically sculpted bodywork of the FZED, although years of painstaking development have led to considerable refinements and improvements to several areas of the car.

This starts with the naturally aspirated Cosworth GPV8. During the car’s time as a Lotus, the engine produced 631bhp; the team at Rodin has since managed to extract an additional 34bhp from it, increasing the current power output to 665bhp.

Rodin’s engineers have achieved even more impressive results in their quest to lighten the car, relieving it of a total 51kg for a kerbweight of just 589kg. The extra power and ‘added lightness’ mean that the FZED boasts a power-to-weight ratio of 1147bhp per tonne; 52 percent higher than that of a Bugatti Chiron.

In fact, the performance level of the FZED is so spectacular for an off-the-shelf track car that Rodin asserts that “to find a more impressive power-to-weight ratio, one needs to look at a current LMP1 racer or F1 car”.

The most common barrier to the heady realms of performance offered by the FZED in a consumer-friendly package is reliability. Despite the FZED’s F1-derived Cosworth V8 with its screaming 10,000rpm redline, it can cover 3100 miles (5000km) before needing an engine rebuild; equating to a remarkable 3175 laps of Donington Park.

The focus on reliability forms part of Rodin’s emphasis on “ease of operation”, which the company says is “critical in allowing clients to live the F1 dream without the need to have an F1 team at their disposal”. In a similar vein, Rodin has made a concerted effort to make the car “exploitable at lower speeds”, despite the outwardly intimidating level of performance.

Liam Lawson appeared pleased with the results of Rodin’s work after testing the car at Donington: “It was great to be back in the Rodin FZED, I’d forgotten just how fast the car is, but straight away I felt comfortable and realised how manageable it is to drive close to the limit. I didn’t want to stop, and nearly did more laps than I was allowed.” 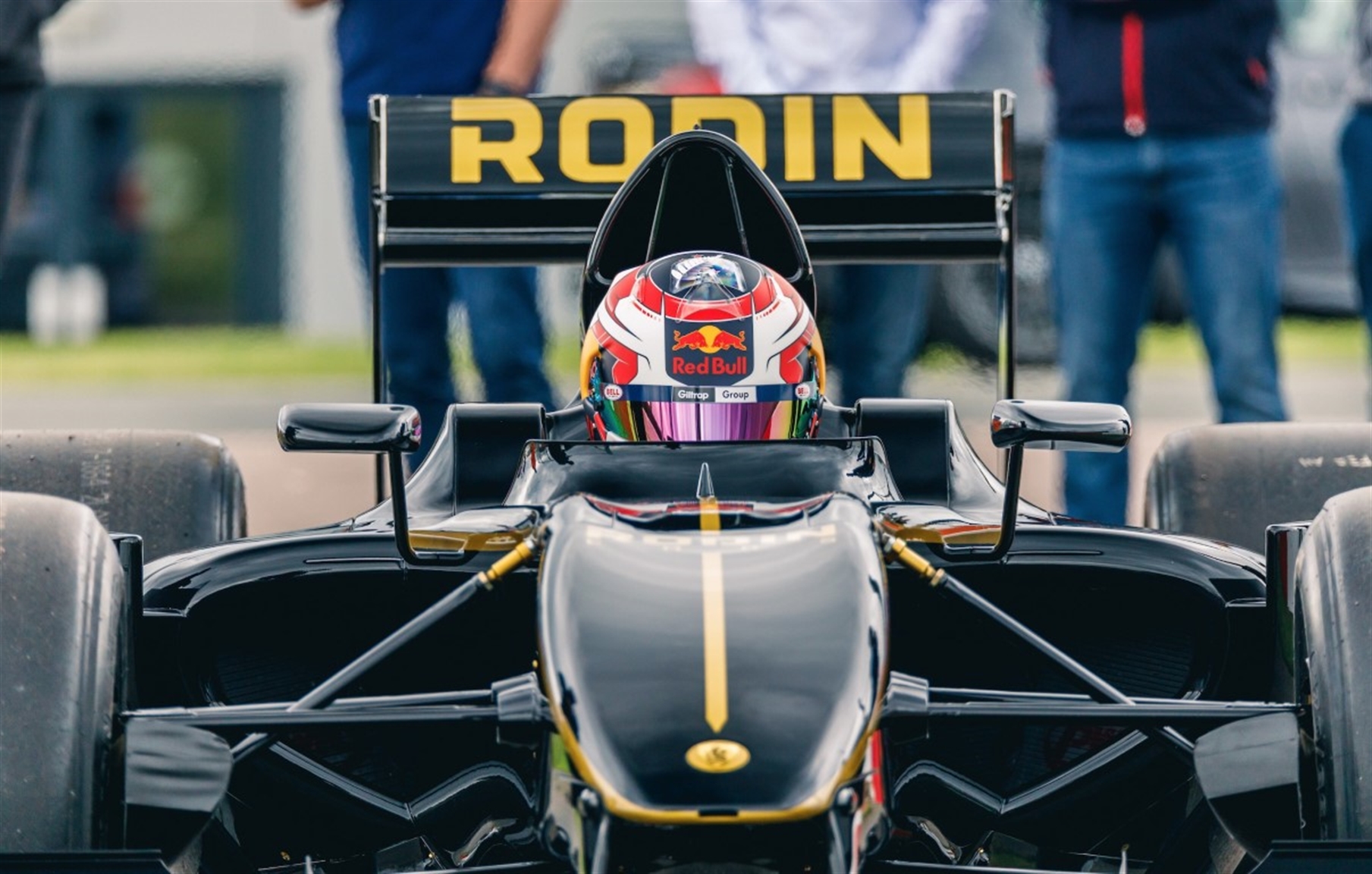 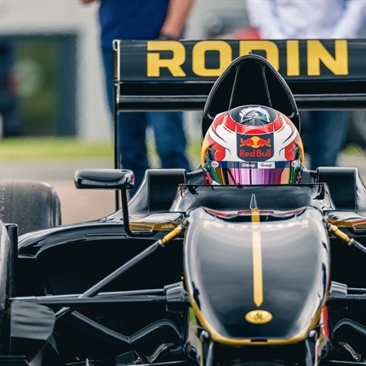 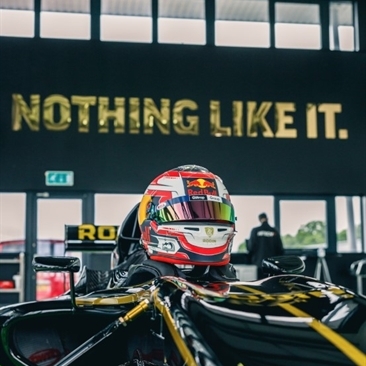 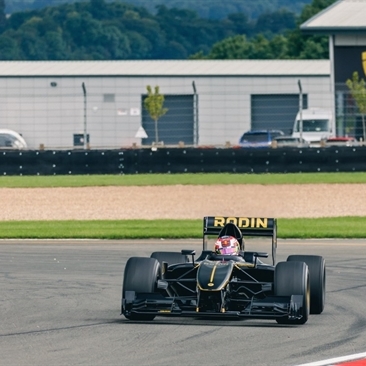 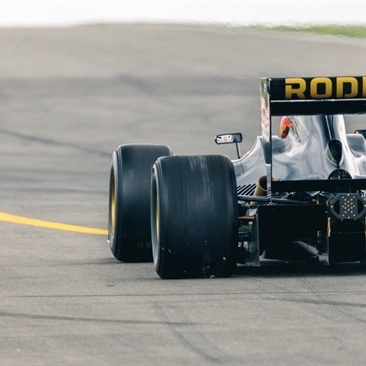