David Brown Automotive (DBA) has teamed up with classic car performance specialist Oselli to launch the Mini Remastered, Oselli Edition. The price of DBA’s new model is unconfirmed, but it is expected to sell for north of £100,000 ($138,000).

The Oselli Edition represents the most powerful Mini Remastered that DBA has ever produced, and will be limited to a run of 60 cars. The first customer-spec models are currently being hand-built at DBA’s Silverstone headquarters, and the first cars are set to be completed at the end of April.

DBA first announced the Oselli Edition back in 2019, when it revealed that the performance-oriented car will retain the Mini’s A-series engine. However, the familiar four-cylinder powerplant will have its displacement increased to 1450cc here and will be fed by twin SU carburettors.

The car will come equipped with a five-speed manual gearbox and limited-slip differential to better exploit the additional power, the amount of which has been left unconfirmed. Even so, DBA claims that the Oselli Edition will have “buckets of torque” and will be “just as comfortable on city streets as it is on a racetrack”.

In addition to improvements to the car’s powertrain, the Oselli Edition’s performance is supported by uprated suspension and braking components to handle the engine’s potency. High-performance tyres and wider 13-inch wheels are fitted to effectively transmit the power onto the asphalt.

On the inside, the modernised interior benefits from the fitment of body-hugging bucket seats, a racy hand-trimmed rear roll-cage and four-point harnesses. The car is available in both four- and two-seat configurations.

Michelle Gay, DBA’s sales and marketing director, says: “We are very pleased to have the first examples of Mini Remastered, Oselli Edition almost ready to hit the road – or the racetrack. With our engineering partner Oselli we are committed to making sure this performance version of Mini Remastered is the complete package, so alongside challenges around the pandemic, this model has been in planning for longer than usual – but only to allow us to perfect the ultimate race-ready city-car package.

“All of David Brown Automotive models are hand-built in the company’s Silverstone-based workshop by a team of highly skilled technicians. More information on exact specification and configuration options for Mini Remastered, Oselli Edition will be announced at the beginning of May.” 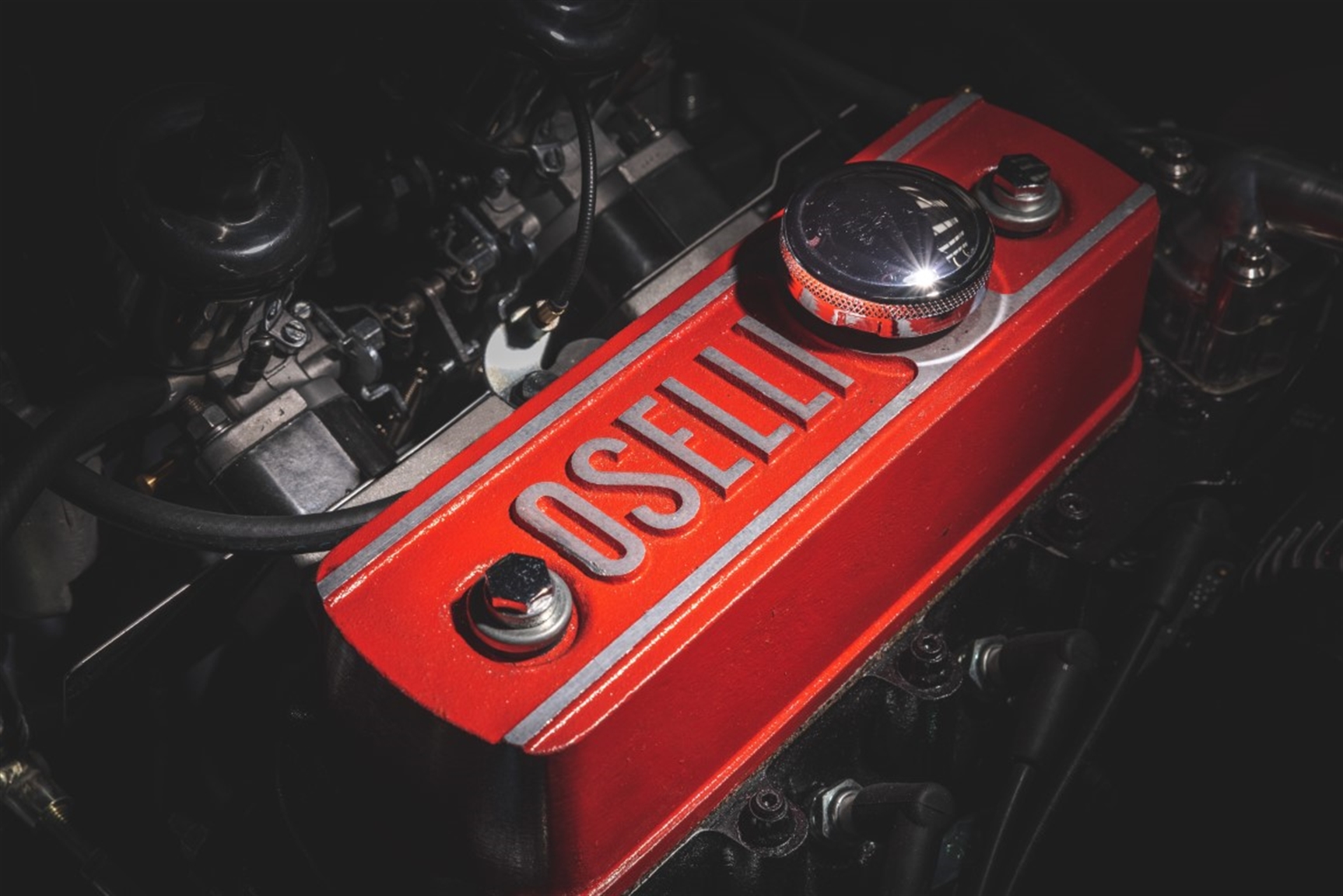 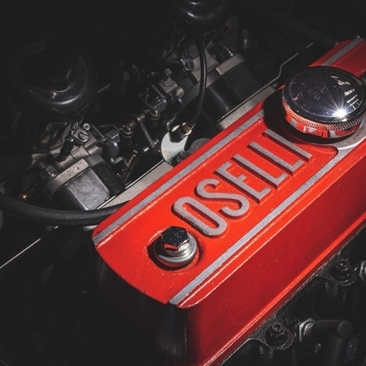 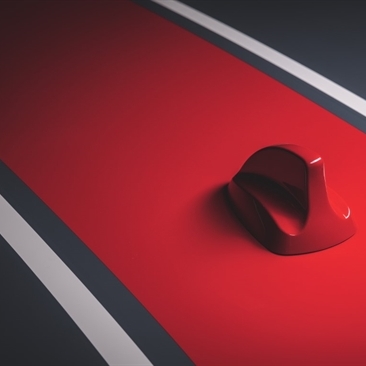 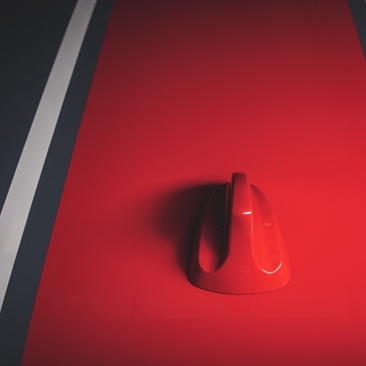 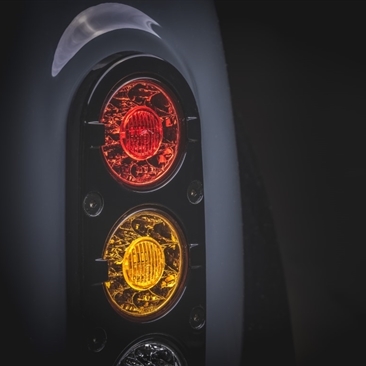 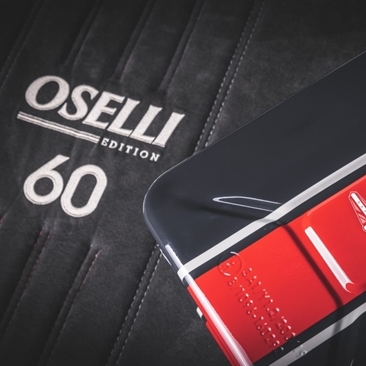 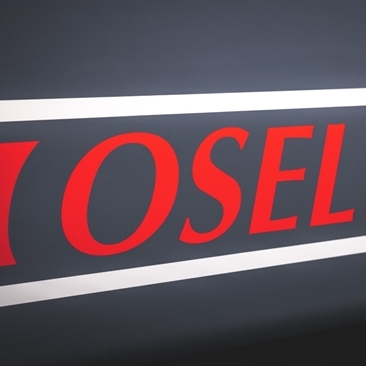 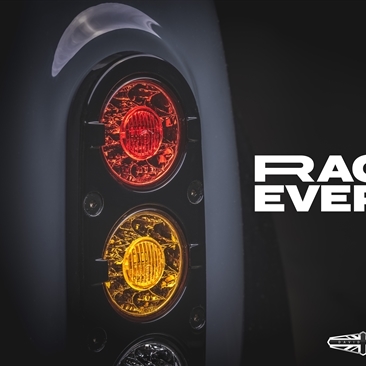 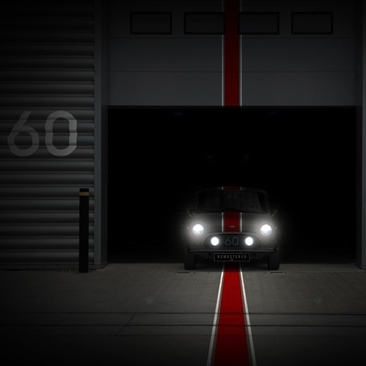