Almost a year after his death, the contents of Sir Stirling Moss’s will have been revealed, with surprise gifts to friends and family.

As expected, the majority of Sir Stirling’s £22 million estate in his will went to his wife of 40 years Lady Susie Moss, along with children Allison, 53, and son Elliot, 40. However, the carefully thought-out 16-page document also bequeathed gifts to other family members and friends.

These included £20,000 to his god-daughter and £10,000 to his niece, former show-jumper turned farmer Susie Rawding to “put towards buying another horse”. Rawding had recently given her horse to her 16-year-old daughter, and the gift is said to have brought tears to her eyes.

Sir Stirling’s scretary Valerie Pirie, 82, became a confidante for 60 years and the author of the book Ciao, Stirling. He left her £10,000 and a painting of Paris by Marcel Lebrun. “It is absolutely wonderful, so thoughtful,” she told The Times newspaper. “I just miss him ringing me up every week. We depended on each other.”

Sir Stirling also left £5000 to a married couple as “my thanks for their loyalty”, and another £5000 to a friend in America. His former agent and her husband were given £1000 to “enjoy at Joe’s Stone Crab” restaurant in Miami, US, and £1000 was left to a female friend “to help towards her telephone bills”.

A male friend was bequeathed £2000 and a Silver Arrows model, given to Sir Stirling by Mercedes-Benz in 1998. Another friend received a hand-carved Birdcage Maserati sculpture by artist Dennis Hoyt, while other friends were gifted a John Brierley model train, a Talbot model, and a Cooper single-seater model.

A silver rabbit’s foot – given to Sir Stirling in 1954 by friends – was bequeathed to his ex-psychotherapist for “giving me more than luck”, while a painting of Hyde Park by artist Dexter Brown was given to a female friend to “remind her of her many numbered bottles enjoyed after walks through that park”.

Sir Stirling passed away on 12 April 2020 after a long battle with a severe chest infection. Due to Covid his funeral was a small, private affair, but Lady Susie promises a more fitting celebration of Sir Stirling’s life when circumstances allow. 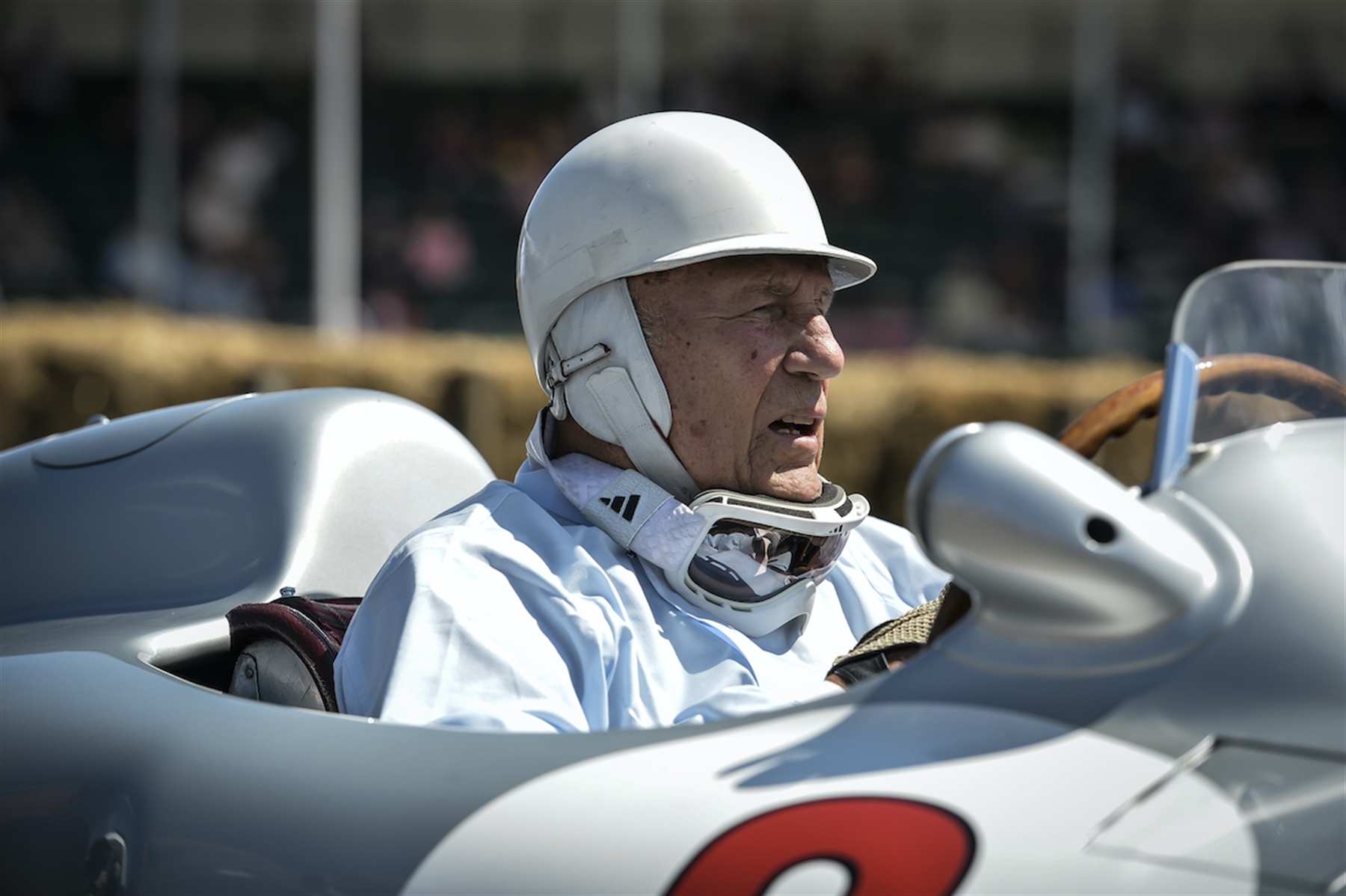 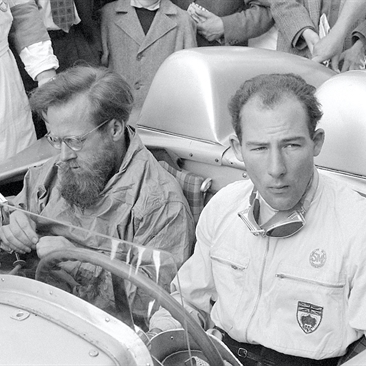 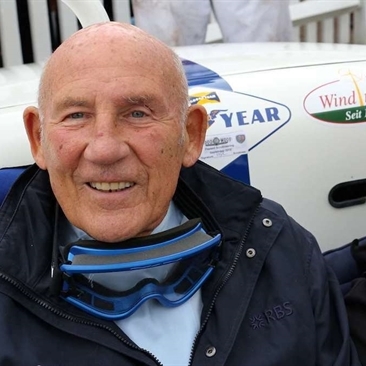