This year's delayed celebration of the 70th anniversary of Pebble Beach Concours d’Elegance on Sunday August 15 includes a line-up of 40 of the previous Best of Show winners, including the fabled first-built Bugatti 57SC Atlantic.

One highly significant victor there will be the 1931 Pierce-Arrow 41 LeBaron Town Car Cabriolet (shown below) that was entered by 1955 by Phil Hill, later to become the first US Formula 1 champion. This car’s significance is as much about it being the first-ever classic to win at Pebble Beach, because in the concours’ first few years it was based around new cars, not classics, as an accompaniment to the Pebble Beach Road Races.

Hill changed the face of the event, and it was the standards of his restorations of cars that before had just been thought of as ‘old’ which led to them being appreciated as rolling works of art. Until Hill’s 1955 triumph, three winners had been new Jaguars (a MkVII saloon and two XK120s), one ’Healey 100 and the first, in 1950, a new Edwards R-26 special.

Only two post-war cars have since won Best of Show: a 1964 Maserati Mistral, back in 1968, and Jon Shirley’s 1954 Ferrari 375MM Scaglietti, in 2014. Both are expected this year. Others anticipated include the Voisins of the Mullin Museum (1934 C-25 Aerodyne) and Sam and Emily Mann (1934 C15), along with Duesenbergs, Delahayes, Mercedes-Benz roadsters, Daimlers, Talbot-Lagos, a Horch 853, and recent winners such as David and Ginny Sydorick’s Alfa Romeo 8C and Sir Michael Kadoorie’s Bentley 8 Litre (main picture).

Although many cars have been re-restored since their wins, the Best of Shows do chart the progression in renovation standards, from basic, to glitzy and over the top, to the current originality-respecting levels.

Magneto will also be producing the 70th anniversary book, which you can pre-order here. You can watch the concours livestream here. 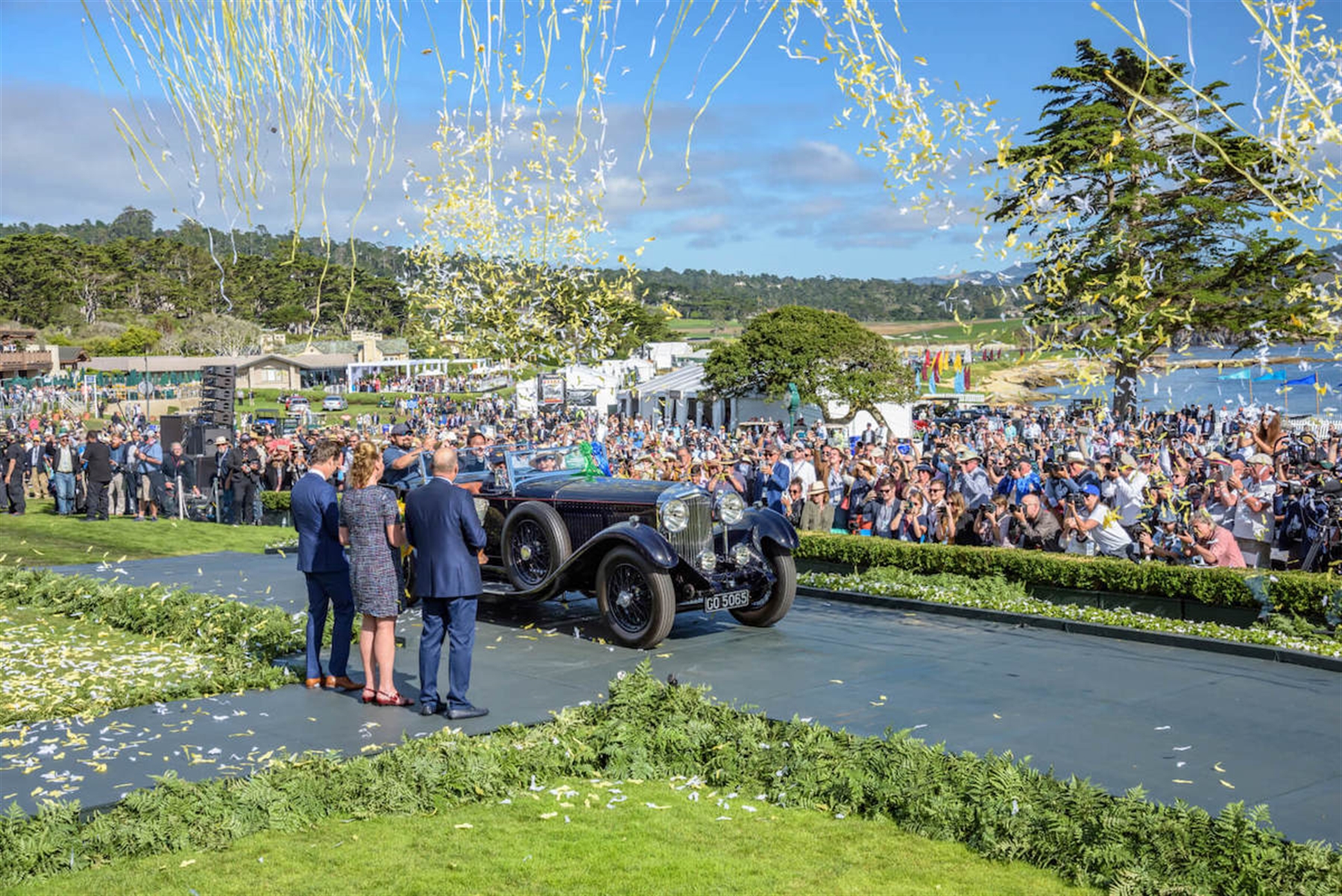