Canossa Events’ Concorso di Modena got underway in Italy on July 2-4 as a follow-up event to the annual Cavallino Classic, which was held for the 30th time earlier this year in April at Palm Beach, Florida.

The new event is a result of Canossa Events’ recent acquisition of the previously solely US-based Cavallino Classic, bringing 31 of the world’s finest Ferraris back to Modena, the birthplace of the company’s charismatic founder, Enzo.

The Concorso di Modena was run as part of the Motor Valley Festival weekend, which incorporates a series of motoring events that celebrate the many revered Italian manufacturers residing in northern Italy.

The 31 Ferraris entered into the concours belong to some of the world’s most prolific collectors, and have an estimated combined value of $250m. A particularly headline-grabbing inclusion was a 1950 Ferrari 166MM Berlinetta Touring, a car that competed in four Mille Miglias, taking third in class in 1951.

The 166MM Berlinetta Touring is an extraordinarily rare car – just six Touring Berlinettas were produced on the 166MM chassis. After finishing its racing career, chassis 0048 was sentenced to rot in a Swiss scrapyard, until a local collector rescued it and had the car fully restored in its original blue paintwork.

An equally remarkable entrant was the 1963 Ferrari 275P that took overall victories at the 1962 and 1963 Le Mans 24 Hours races; it is the only Ferrari to have achieved this impressive feat and was bought by its current owner in 2018. Another Le Mans 24 Hours car that was present was a 1962 Ferrari 250GTO, which ran in 1962 after undergoing several unique modifications to its bodywork in preparation for the race.

The 31 cars were judged on the perfectly manicured lawns of the Casa Maria Luigia, a beautiful 18th-century farmhouse located some 20 miles from Modena. A 1951 Ferrari 340 America with Barchetta bodywork by Touring won the Scuderia Ferrari Cup, which is awarded to the Best of Show Competition Ferrari. The car was raced at Le Mans by Louis Chiron and Louis Dreyfus in 1951, and Louis Dreyfus and René Dreyfus in 1952.

A beautiful 1954 250 Europa won the Gran Turismo Ferrari Cup, which is awarded to the Best of Show GT Ferrari. The car is finished in an eye-catching Arctic Green with a green interior, and was exhibited at the Brussels Motor Show in 1954.

After the concours had concluded and the judges had made their difficult decisions, pedestrians were stunned as the Ferraris took part in a parade around Modena.

The cars perfectly complemented the backdrop of the city’s World Heritage Site architecture, which includes the 873-year-old cathedral, the Ghirlandina Tower and the Piazza Grande.

Although initially intended to be held as a one-off event, the success of the inaugural Concorso di Modena has been such that Canossa Events is planning to hold the show once again in 2022, with details being announced in due course on Cavallino’s website.

Luigi Orlandi, chairman and CEO of Canossa Events, was thrilled with how the weekend went: “This is a dream come true… I started thinking about holding a special event in Modena, the birthplace of Enzo Ferrari and the capital of Italian motor sport. That dream has now materialised in the form of a Concorso d’Eleganza that is innovative and extraordinary, but at the same time intimate and welcoming – an event full of passion for Ferrari, with exceptional cars and wonderful people.”

Canossa Events has made several announcements about its intentions to continue internationalising the Cavallino Classic, with plans for special events in Abu Dhabi and Dubai this December ahead of the Abu Dhabi Grand Prix. 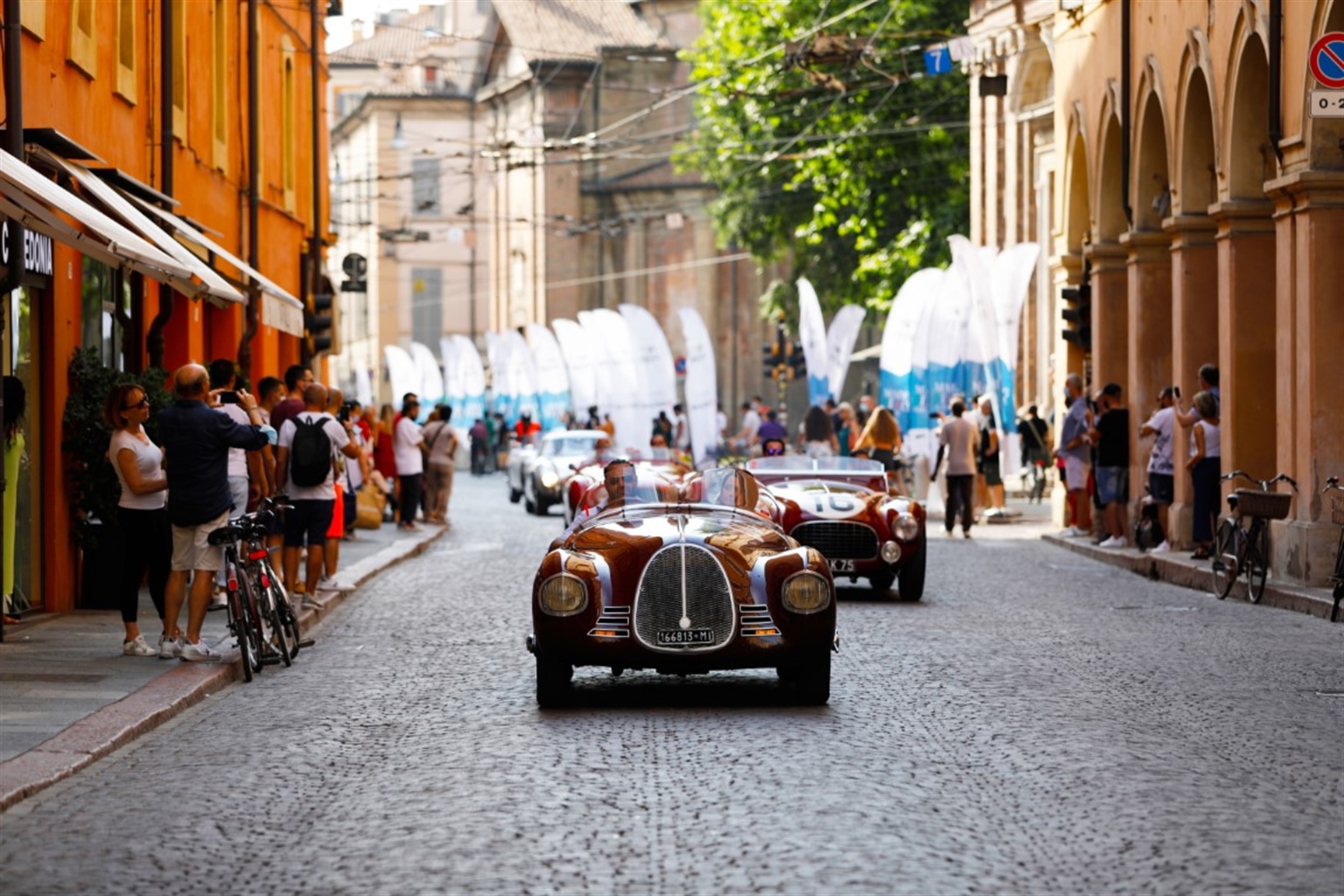 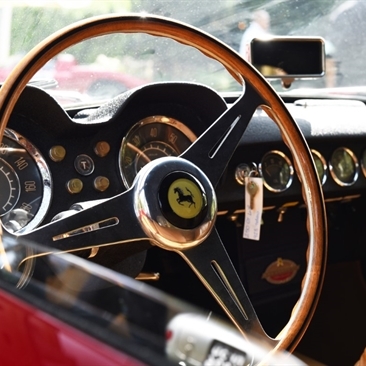 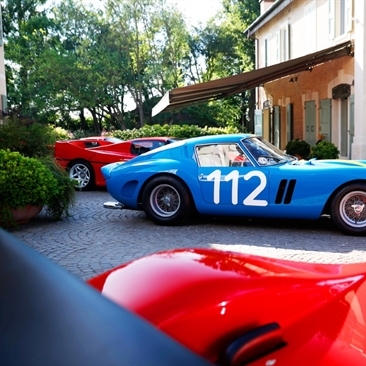 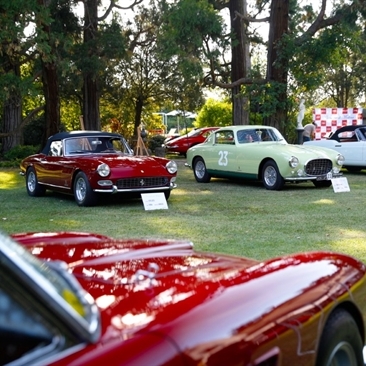 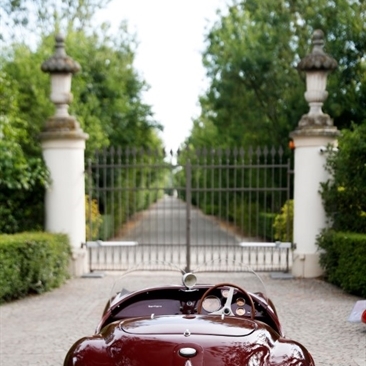 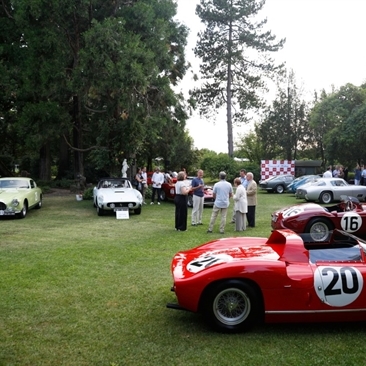 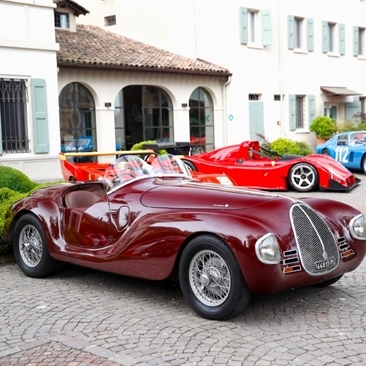 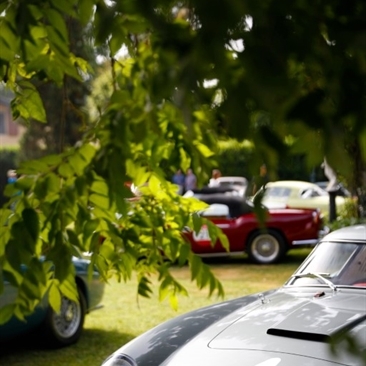 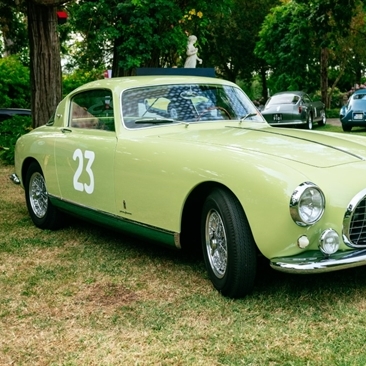 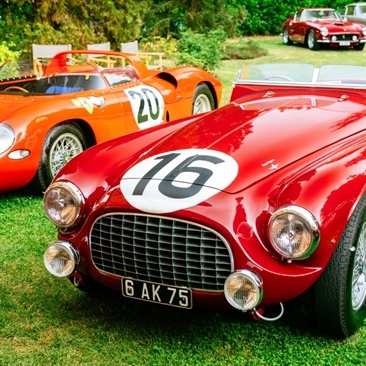 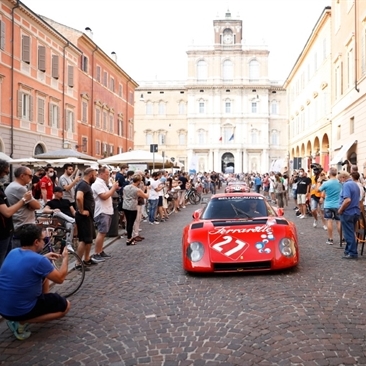 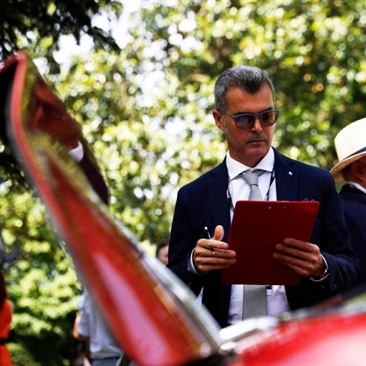