On March 3, Aston Martin consummated its long-awaited return to the pinnacle of motor sport with the release of the AMR21, its new Formula 1 car. The AMR21 will be the first Aston Martin Grand Prix car for 61 years.

In 1957, Aston Martin built its first F1 car, the DBR4. The car was discussed as early as 1955, with Reg Parnell testing a prototype in 1956. It was based on the two-seater DB3S sports car that competed at Le Mans, the Mille Miglia and Nürburgring 1000km. To make the DB3S chassis appropriate for F1, its space frame construction was narrowed to accommodate just one seat, and aluminium bodywork was used to shrink-wrap the structure.

Aston Martin carried over its straight-six sports car engines for the Grand Prix car, while reducing its displacement to 2.5-litres to conform with the regulations. In the DBR4, the engine produced 250bhp, 30bhp short of its target. The suspension system comprised double wishbones with coils and dampers at the front, with a de Dion tube and torsion bar springs at the rear.

The car wouldn’t race until 1959, partially because the company was preoccupied with its sports car program and trying to win the Le Mans 24 Hours. This meant that by the time the DBR4 lined up on the grid in 1959, it was heavy and outdated compared to its competition, which now sported fully independent suspension and a rear-engine layout. Meanwhile, the company achieved its goal of winning Le Mans in the same year.

Aston Martin hoped its F1 fortunes would turn around after basking in the glory of its successes in sports cars. So, in 1960, the DBR5 was entered into the series. It was smaller, lighter, and the engine now produced the expected 280bhp. Unfortunately, this wasn’t enough to overcome the dated DBR4 chassis the improvements were based around and Aston Martin pulled out of F1 at the end of the year to concentrate fully on sports car racing.

Aston’s situation today seems to be the reverse of what happened in 1959-60. Recently, the company’s priorities were focused on its Valkyrie hypercar project, which it developed with the expertise of Red Bull’s legendary designer, Adrian Newey. The Valkyrie is set to compete in Le Mans’ new LMH hypercar class this year.

With all this developing over the last few years, Aston Martin’s emblem has consistently appeared on the Red Bull F1 car as a sponsor. Aston was ostensibly in a great position; it had visibility in motor sport’s premier class without the expense of owning a team and could bleed the technical know-how of a ‘big-three’ F1 team into its Le Mans programme.

This all changed when Lawrence Stroll bought a £182m stake in Aston Martin last year, after having already created the Racing Point team from the ashes of Force India in 2018. Rumours of Aston Martin’s historic return to F1 grew ever louder as a result.

The rumours reached a fever pitch when Mercedes team principal, Toto Wolff, bought £37m of Aston Martin shares and Ineos was subsequently rumoured to be purchasing the Mercedes works team. Ineos hasn’t bought the team outright (yet), but does now own a third of the Silver Arrows outfit.

What did Wolff’s involvement in the team mean for Aston Martin? Well, last year (as Racing Point) it ran a car contentiously similar in design to the championship-winning Mercedes of the previous year, and that philosophy clearly continues with the AMR21’s design.

This means the team will be competitive quickly, with minimal overheads; the basis of the AMR21 has already had its R&D done by Mercedes. Unlike 1959, the team is on-schedule and has an advanced car with championship winning DNA.

Compared to previous Aston Grand Prix cars, the AMR21 produces around four times the power (1000bhp) with its Mercedes V6 power unit. The use of modern materials like carbon fibre, inconel and titanium mean the AMR21 is just 177kg heavier than the DBR5, despite its raft of batteries, electronics and safety features. The new car can also produce an awe-inspiring 5800kg of downforce, with its advanced assortment of wings, turning vanes and strakes, putting it in an entirely different performance category to anything in Aston’s archives.

Even so, Aston Martin was enjoying a golden age during the 1950s and ‘60s, even if its F1 efforts left a lot to be desired. David Brown was at the helm and the company was producing some of its most iconic models, all bearing his initials. This brief period of success has been punctuated by financial disaster in the decades since; Aston Martin has gone bankrupt seven times in its 108 year history.

Last year, Aston’s share prices crashed 94 percent, and financial damnation seemed a certainty once again until Lawrence Stroll’s financial intervention. Which begs the question; after teetering on the precipice of its eighth bankruptcy, why would the company want any involvement in the world’s most expensive motor sport? After all, if the Gaydon-based company couldn’t find success in the category with its most seminal leader, what hope could it possibly have now?

Counter-intuitively, the decision could be a stroke of genius. Aston Martin’s F1 return heralds a return to its priorities after the DBX crossover that was supposed to save the company failed to do so. Also, Formula 1 has been making a concerted effort to become more financially sustainable in recent times, with cost caps coming into effect this year and ramping up progressively from next year onwards.

If all goes to plan, Aston Martin could become a front-runner in both Formula 1 and Le Mans racing and reap the vast PR, engineering and prestige accolades such successes would doubtlessly yield. For now, it’s a case of welcoming back British Racing Green to the Formula 1 grid and seeing if Stroll’s gamble pays off. 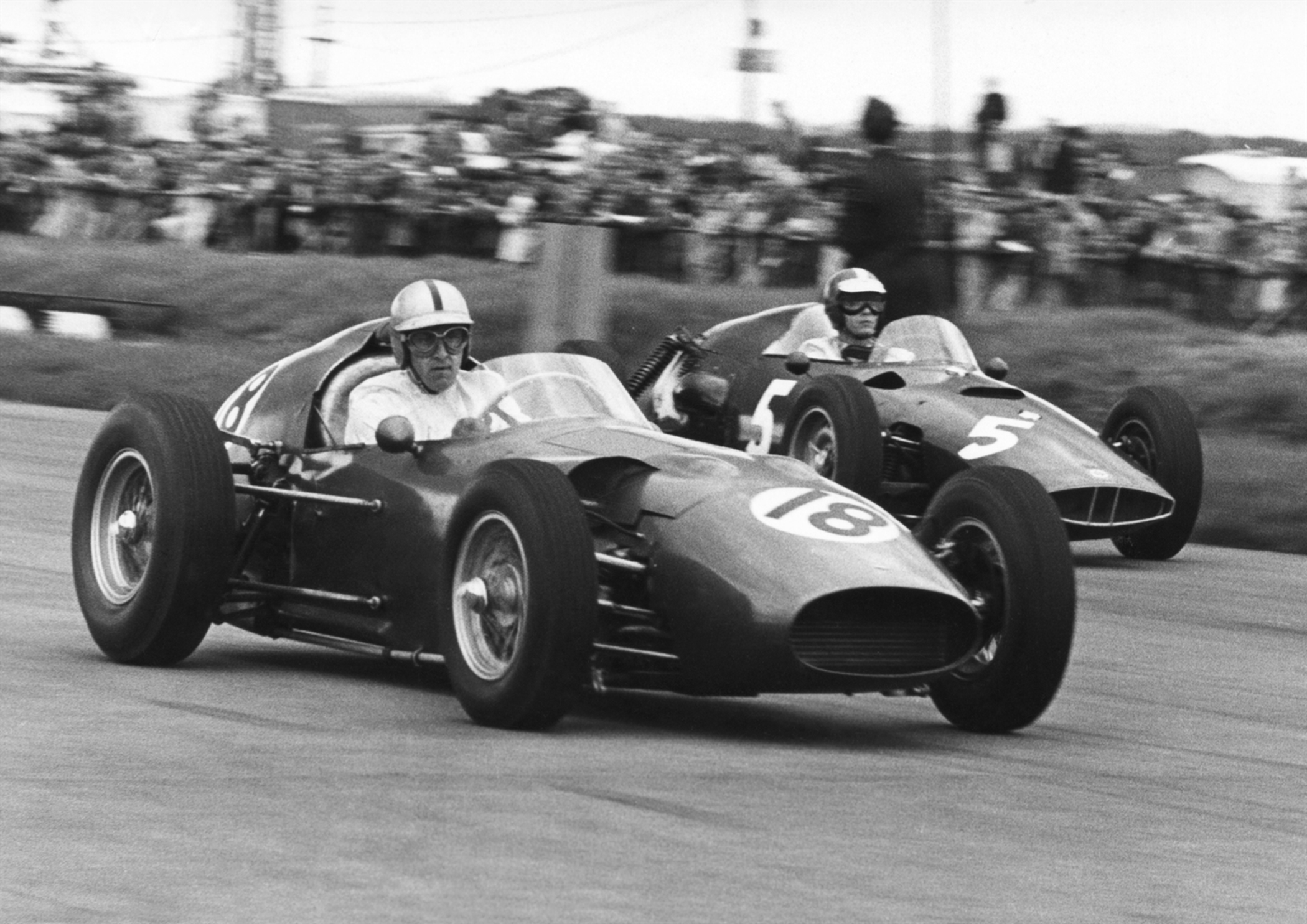 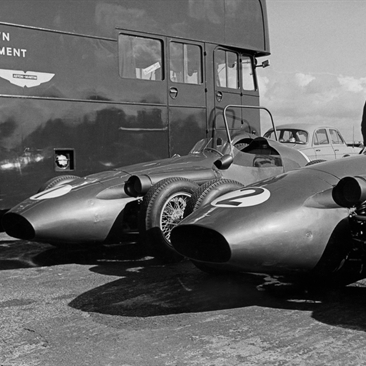 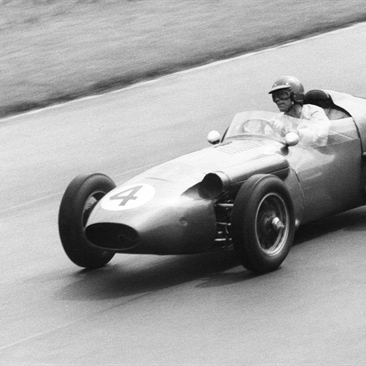 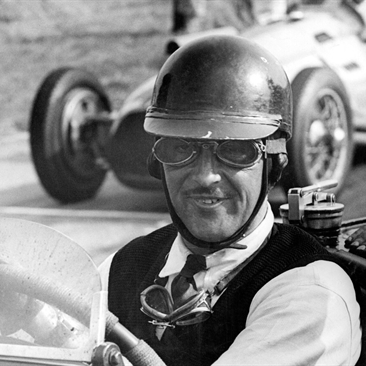 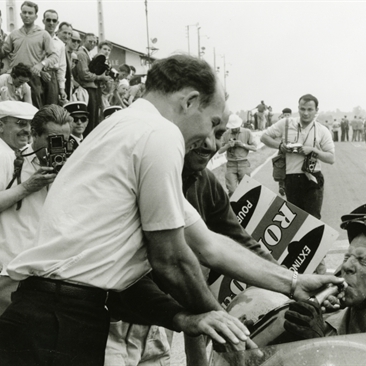 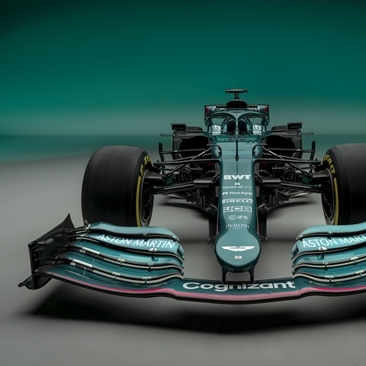 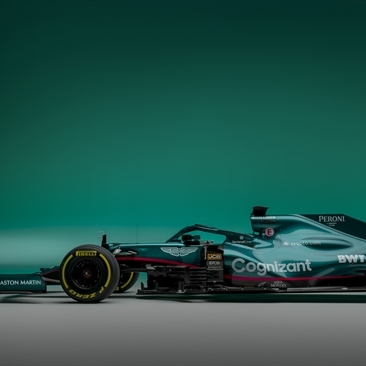 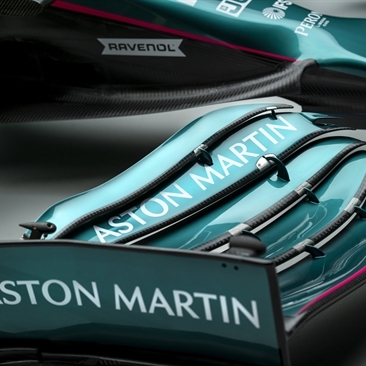 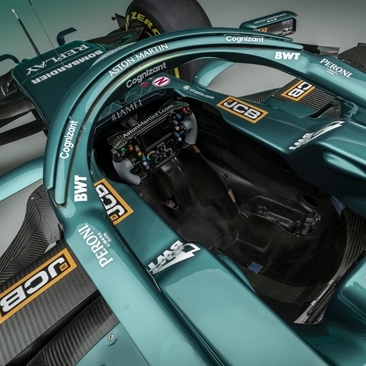