The Vintage Sports-Car Club has voted to grant membership eligibility to post-war road-going sports cars for the first time in its 87-year history. The new rules, which stipulate the admission of selected models registered before 1955, were passed with a large majority by the VSCC’s 5500 members.

As one of the UK’s most established vintage car clubs, the VSCC organises around 40 events per year, including four race meetings and five hillclimbs and sprints. The usual pre-war entrants will now be complemented by separate post-war classes.

VSCC event entry requirements mandate that post-war models must be “of a type that competed in period, to factory-standard specification and fitted with drum brakes”, although “light modifications made in period” are allowed. The new rules will take effect from the 2022 season.

Popular additions to the VSCC’s ranks are predicted to be the Jaguar XK120, Austin-Healey 100M and MG T-type. In a VSCC press release, club secretary Tania Brown stresses: “The Club remains focused on pre-war cars,” but concedes that the VSCC “is ready to extend our appeal to certain post-war cars that will compete against each other”.

The VSCC statement continues: “We have a long tradition of inviting newer cars to compete with us, and welcoming these on a more formal basis will enhance our events – especially those cars whose engineering roots can be traced back to the pre-war era.”

“The VSCC’s speed-oriented events are accompanied by the running of driving tests and navigation rallies, and these will also be open to the specified post-war models. The club is also relaxing its pre-1961 single-seater rules to allow rear-engined cars of any capacity the opportunity to compete.”

Brown’s release concludes: “I am sure this move will be welcomed by the many classic car owners out there with original cars who would love to run their cars in competition, but may be deterred by the number of highly developed cars they’d be up against. A warm welcome among passionate old car enthusiasts awaits them.”

Those with cars they wish to be considered for eligibility can find out more on the VSCC website. 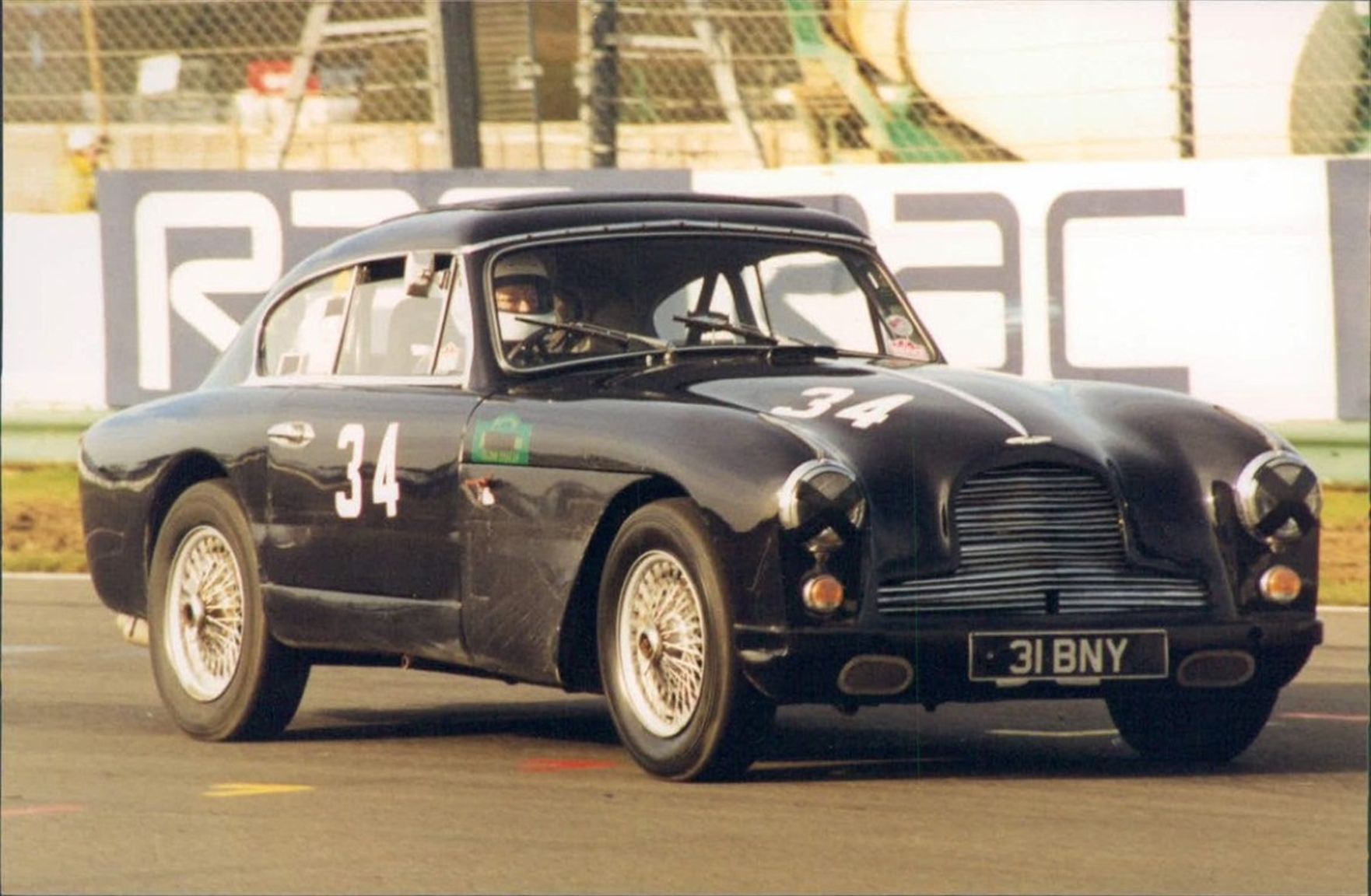 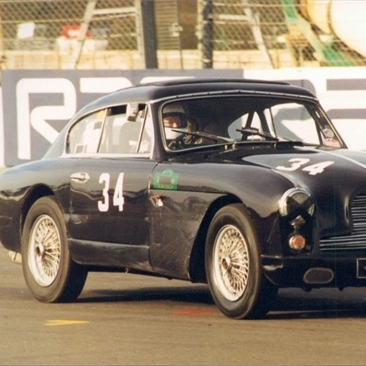 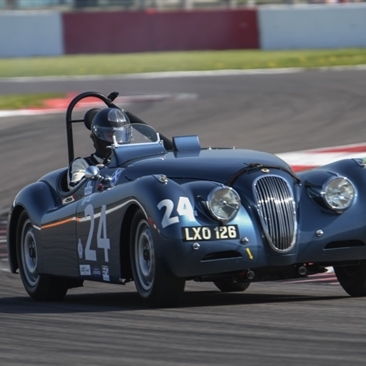 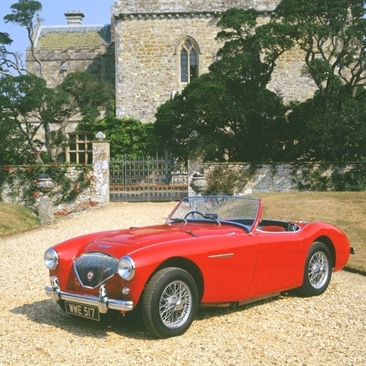 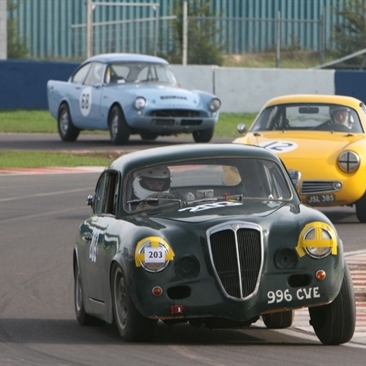