Vauxhall is selling nine of its heritage vehicles in a no-reserve auction on April 27. The sale is being managed by Manor Park Classics, which will sell the collection as part of its inaugural auction event.

Vauxhall’s 60-car collection is currently being stored at the company’s Ellesmere Port facility on an interim basis while its new public-facing location is being constructed.

Manor Park’s managing director Roger Nowell predicts that: “This is likely to be the final opportunity to purchase any vehicles from one of the UK’s best-known manufacturer collections… the Vauxhalls are bound to command huge interest, due to their provenance, condition and originality.”

The 1929 R-type 20/60 is the oldest Vauxhall set to go under the hammer, and is the first car the company manufactured after being bought by General Motors in 1925. Vauxhall’s relationship with GM ended after 92 years, when it was sold to PSA in 2017.

The other pre-war vehicle on offer is a 1937 Big Six BXL limousine. The refined straight-six engine and luxurious seven-seat interior meant the car was a popular choice for VIPs and dignitaries during the mid-20th century.

The 1953 E-type Wyvern offered is an example of Vauxhall’s first post-war model. The car’s Chevrolet influence is clear to see, with its chrome exterior trim and coachwork styling reminiscent of 1950s Americana.

There are several more contemporary cars from the ’90s and ’00s included in the sale. From the ’90s there is a 1990 Vauxhall Nova with fewer than 10,000 miles on the clock, as well as a police-favourite Omega V6 in top Elite trim.

Three models are included from Vauxhall’s post-millenium back catalogue; a Frontera, a first-gen Tigra and a Vivaro van.

For more information on the upcoming auction, click here. 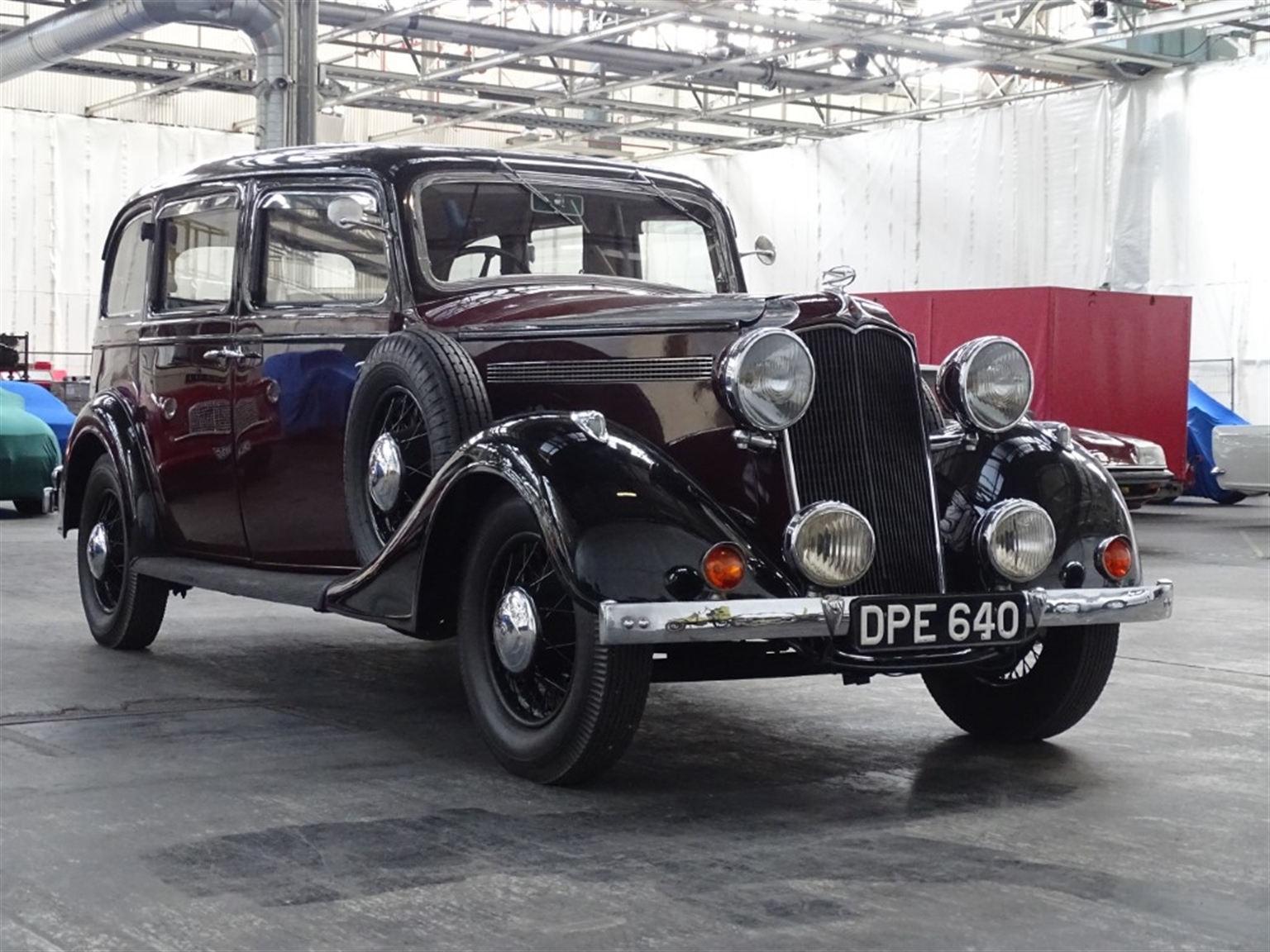 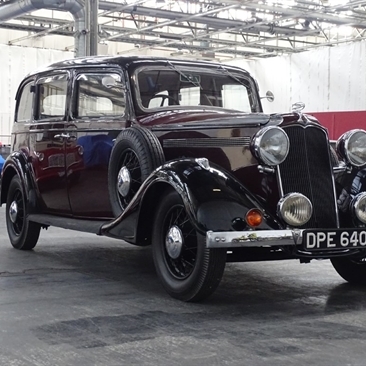 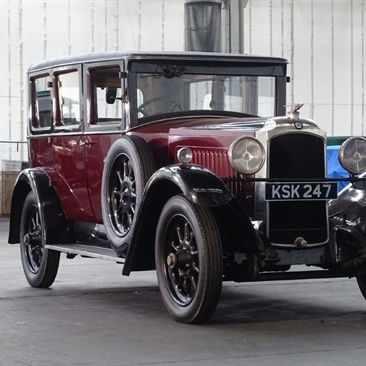 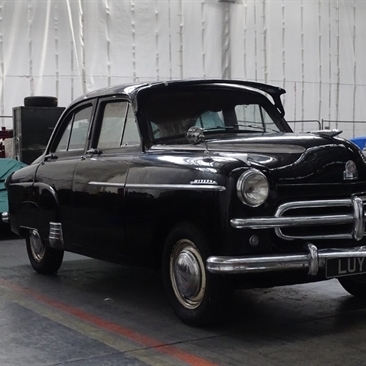 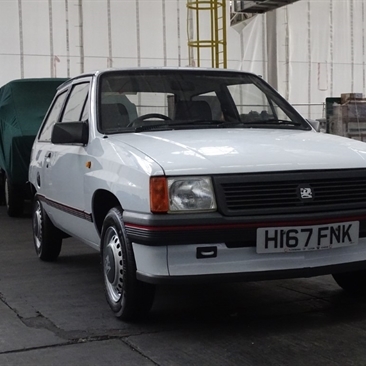 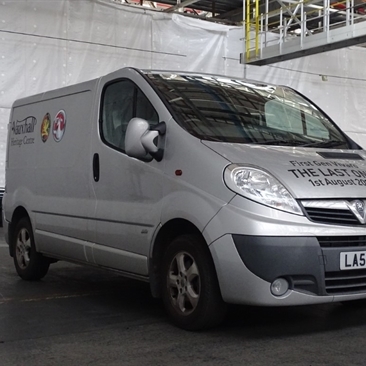 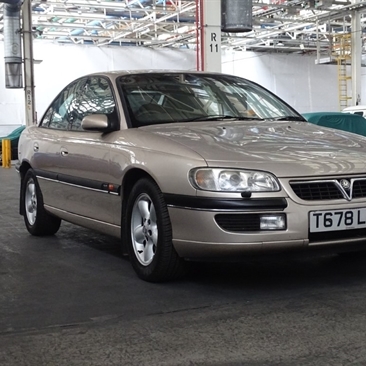 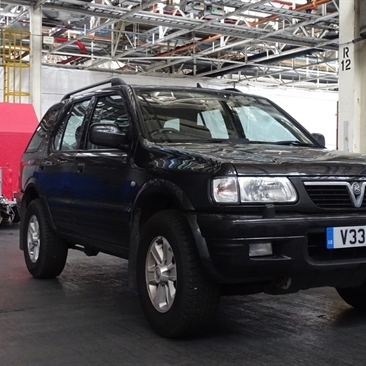 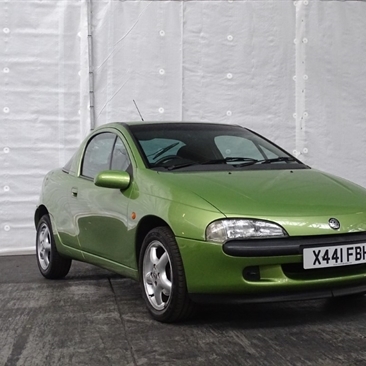