Bill Oesterle, the former CEO of American home services website Angie’s List (now known as Angi) has been awarded $7.2m in damages following a lawsuit against The Healey Werks Corp and its owner, Craig Hillinger.

Oesterle began the lawsuit in Iowa in 2022, claiming Hillinger repeatedly deceived him over a decade, costing him many hundreds of thousands of dollars. It all began with a 1967 Maserati Ghibli that Oesterle had bought for $16k; he sent it Hillinger for restoration work that the mechanic assured would take no more than $200,000 and one to two years. Four years later, the work had still not been completed, and Oesterle faced a bill for just over $1 million.

The lawsuit also alleges that Hillinger performed full restorations on Oesterle’s other cars, even though work was declined or smaller projects asked for. The invoices that followed included charges for work that hadn’t been done or parts that were not required, the lawsuit claims.

Hillinger also asked to Oesterle to partner him in the purchase of an Austin-Healey 100M at a cost of $50,000. Hillinger told Oesterle it was a factory model in need of some assembly. However, when the car was released from Hillinger in 2021, it transpired not to be a factory machine after all. Hillinger had quoted Oesterle $10,000 to assemble to car, but when the final invoice arrived, the bill stated that $130,000 was due – and the 100M was never assembled.

Iowa District Court Judge James N Daane found in November that Healey Werks Corp had committed fraud against Oesterle and violated the state’s motor vehicle services trade law, and also found that Oesterle had suffered damages of $2.4m. The award was tripled due to said motor vehicle services trade law, due to the “wilful and wanton disregard” for Oesterle’s rights; in addition to the final $7.2m judgment, Healey Werks will also have to pay Oesterle’s court costs and legal fees (Hillinger had filed for bankruptcy protection).

The Iowa Motor Vehicle Services Trade Practices Act requires mechanics to get written consumer authorisation of repairs and services prior to starting repairs or servicing; there is a “conspicuous disclosure” on the authorisation form or a separate form provided to the customer. Customers have the right to a written or oral estimate for repairs or servicing of more than $50. The act says that the bill must not be higher than the estimate by more than ten per cent, unless a higher amount is approved before the repairs are finished.

In a prepared statement to the IndyStar, Oesterle said: “I want others in the classic car community to be aware of this situation. It’s a difficult process to find authentic parts and materials, and to find credible people with the expertise to properly restore these beautiful machines. Often that means you have to trust people across the country, or even the world, to deliver on what they say they have and what they can do. I would hate to know other collectors have been treated this way.” 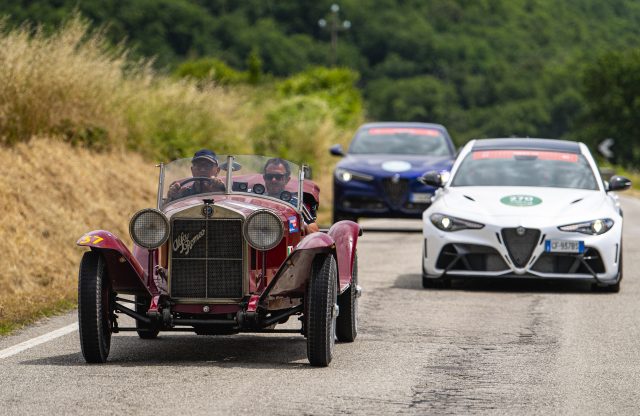 Certificates of origin and authenticity to be offered by Alfa Romeo’s Classiche team, with restoration and parts services also available. 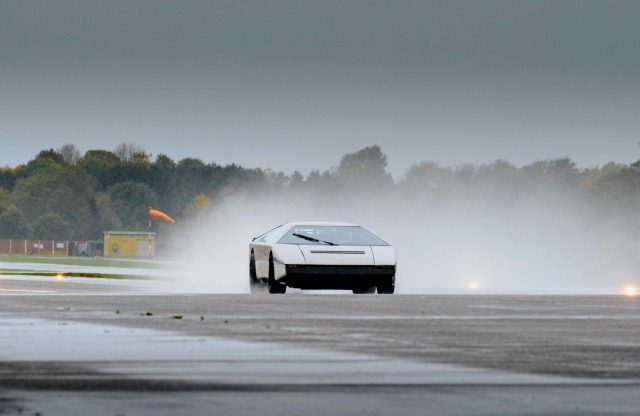 The recently restored Aston Martin Bulldog reached 176mph in terrible conditions at Yeovilton Airfield as it nears its ultimate goal of eclipsing 200mph. 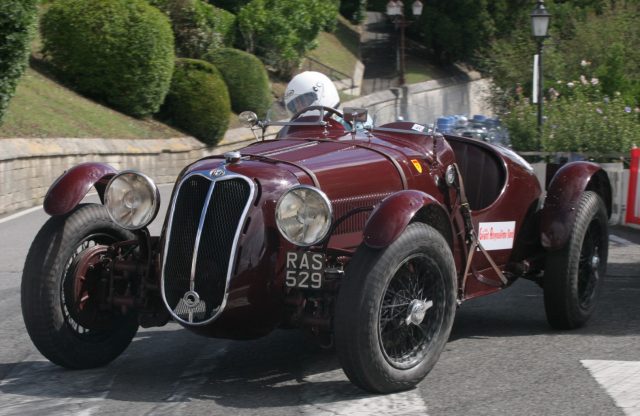 Did you know that an abundance of high-tech forensic testing techniques are now available to help determine a classic car’s provenance?