The remarkable life of Charles ‘Charlie’ Wiggins, the greatest African American racing driver of the 1920s and 1930s, will be made into a new biopic entitled Eraced. The feature film is being developed by feted car designer Ed Welburn and Madisun Leigh under Welburn Media Productions.

IndyCar and Firestone have both agreed to help support the production, marketing and promotional activities during the film’s development and release.

The film is set in the roaring ’20s, and through the Great Depression and Dust Bowl era 1930s America. These decades were fertile for the development of African American culture, with the birth of Jazz and the Harlem Renaissance. These African American cultural revolutions are set against the abhorrent spectre of racism posed by 20th century Jim Crow laws and the Ku Klux Klan.

The Colored Speedway Association’s annual competition was called the Gold and Glory Sweepstakes, and was staged on a one-mile dirt track at the Indiana State Fairgrounds. Wiggins won the prestigious 100-mile race four times between 1926 and 1935.

Charlie’s trailblazing activism for the rights of African Americans took place long before the famous Negro Leagues of baseball, and in recognition of his achievements he will be inducted into the Automotive Hall of Fame in Detroit on July 22, 2021.

After watching Todd Gould’s award-winning documentary For Gold and Glory: Charlie Wiggins and the African American Racing Car Circuit, Welburn quickly decided he had to develop a feature film. Ed was the highest-ranking African American in the US auto industry until his retirement in 2016, having been appointed as General Motors’ vice president of global design.

“Watching the documentary about Charlie, I was excited and at the same time deeply saddened that such an amazing piece of African American history, of American history, of car history, could be completely unknown to me, my enthusiast friends and most auto-racing experts,” said Welburn. “I decided that I had to bring Charlie’s story to life.”

Hollywood producer Madisun Leigh added: “It’s yet another missing piece of the puzzle that is the contribution of African American ingenuity and genius to our country’s rich history. Charlie was a humble yet daring man who, despite the stifling impediment of Jim Crow laws and unimaginable personal tragedy, rose again and again to meet those challenges and obstacles.”

The film is slated to start production in the spring of 2022; a release date and details about the cast will be confirmed in due course. 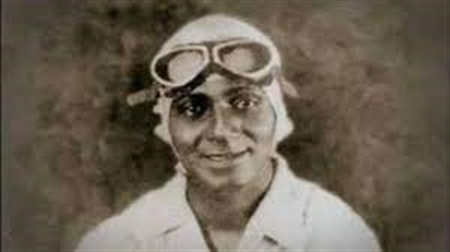 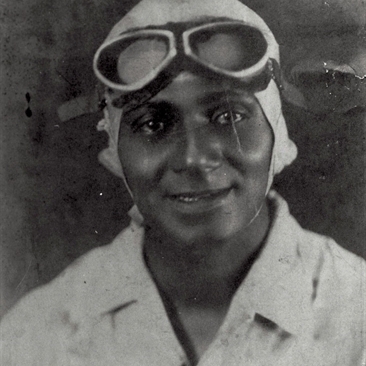 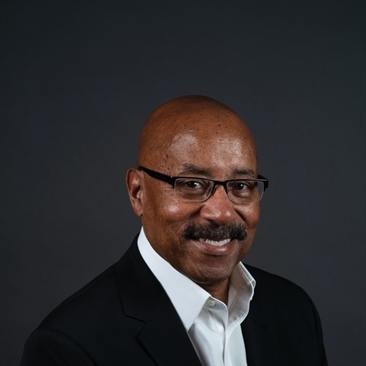