The British company was founded by Geoff Kershaw in 1981, and it quickly became a leader in forced-induction technologies as the automotive world entered its legendary turbo era.

Introduced in 1978, the Saab 99 Turbo is often heralded as a formative car for turbocharging’s wider adoption in the 1980s. Tellingly, Geoff was personally involved in the car’s development while working for Garrett AiResearch before starting his own company. Once the 99 Turbo project was completed, Geoff was given the opportunity to purchase one of Saab’s two prototypes; he still owns the car to this day, and it was proudly displayed at Turbo Technics’ stand at TunerFest.

Geoff’s 99 Turbo was joined by a collection of cars Turbo Technics has enhanced over the course of its 40-year history. The collection included a superb 1982 Honda Civic CRX S immaculately presented in red – much to the delight of owner Raymond Lau, it won Turbo Technics’ Best in Show award.

PJ Byrne’s 1986 VW Scirocco, another 1980s icon, took home the Most Original TT Kit award, and Mark Petty’s 1983 Ford XR4i won the trophy for Best Presented Car. Turbo Technics’ history is almost impossible to discuss without mentioning its long association with Ford, and the cars presented at the stand reflected that; Turbo Technics-fettled Capris, Fiestas, Escorts and Sierras were all in attendance.

“I was delighted to welcome such an eclectic array of the many tuned machines that we have worked on over the years. It was a real pleasure to speak to the owners, many of whom have owned and enjoyed their TT cars for decades; showing that not only are these machines a pleasure to drive, but they are also engineered to last,” Geoff said.

He was kept busy for much of the day, giving a practical demonstration of both his company’s engineering prowess and his own admirable driving skills by competing in the sixth round of the Time Attack series. Geoff drove his 600bhp Ford Focus with masterful precision, posting an impressive fastest lap time of 1:25.957 in the fiercely competitive Pro Class.

“It was a pleasure to set a fastest lap in our latest 600bhp Ford Focus,” he said. “It proves Turbo Technics’ rich history in the conversion and enhancement of vehicles, and that we continue to push the limits of performance engineering to this day.”

With his Focus cooling down in the pits, Geoff was presented with an award by his company in recognition of four decades of passionate leadership. He received the accolade alongside his wife Karen in an emotional presentation ceremony. 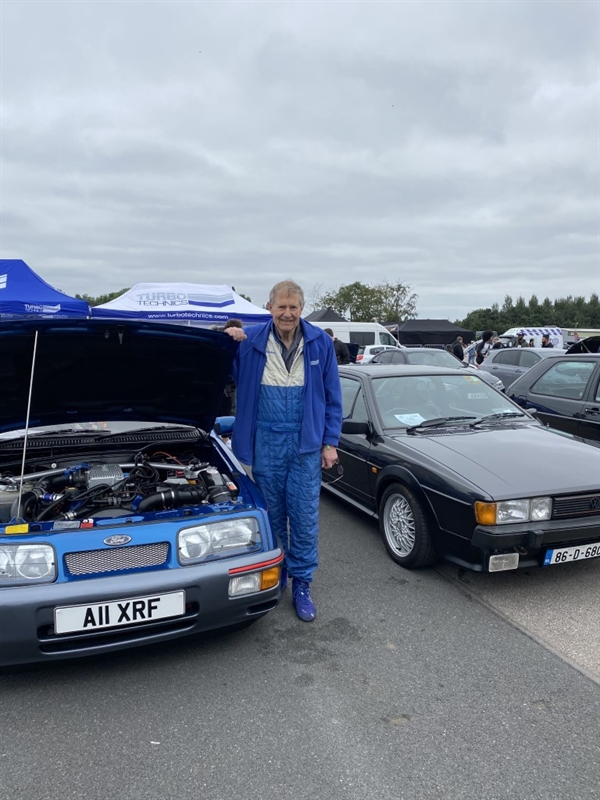 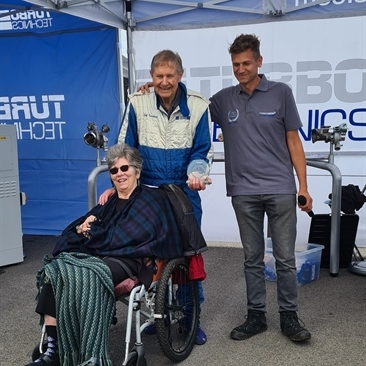 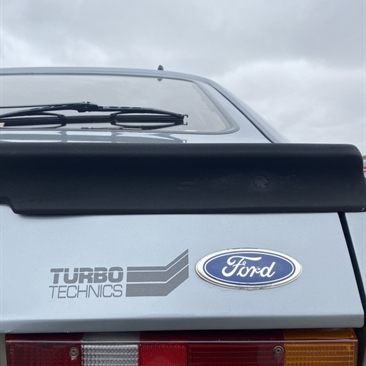 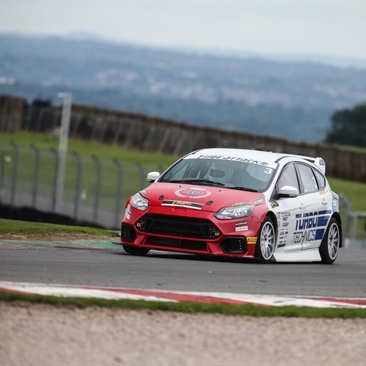 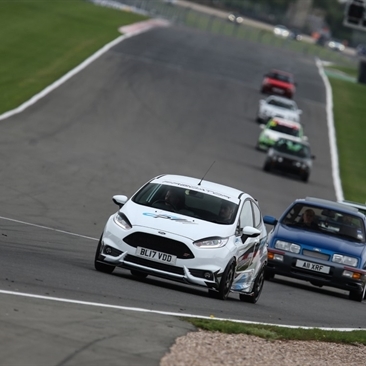 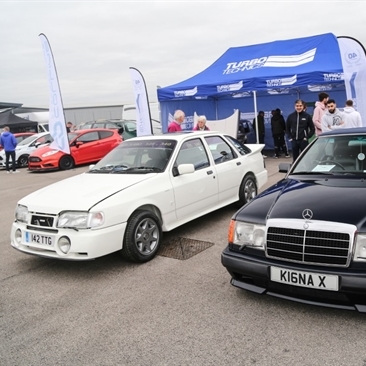 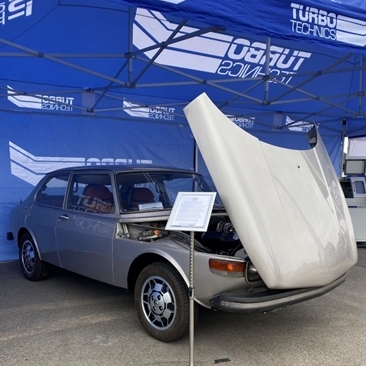 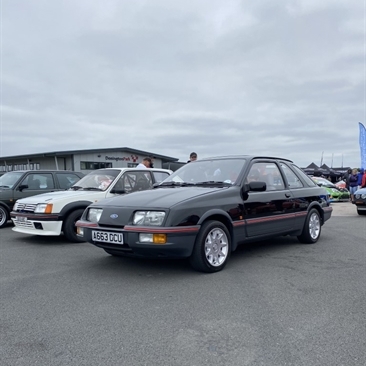 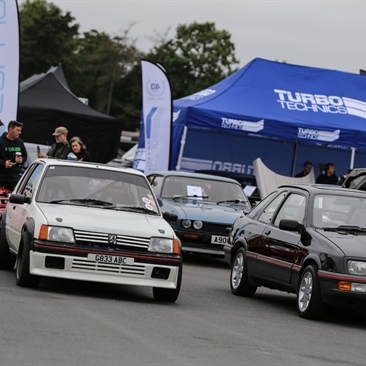