Touring says the Arese nameplate was chosen to reflect “95 years of heritage and commitment to the future at our home on Via per Arese”, which is located at the heart of northern Italy’s motor valley.

The car’s all-carbonfibre bodywork is said to be an evolution of Touring’s Streamline styling philosophy, which was introduced in 2013 with the Alfa Romeo Disco Volante and demonstrated more recently with the Ferrari F12-based Aero 3.

In this case, the donor car is not explicitly stated by Touring, only that it is a “well known, mid-engined exotic”. The model is suspected to be a F8 Tributo, the distinctive Ferrari interior complete with its Manettino-adorned steering wheel being early clues from photographs.

The Arese RH95’s near-identical performance figures with those of the F8 Tributo all but confirm the speculation; 710bhp, 0-62mph in 3.0 seconds and a claimed top speed of 211mph. Power is sent to the rear tyres through the same seven-speed dual-clutch automatic found in the F8 Tributo, too.

Despite the similarities, styling details such as scissor doors, nostril front grille, aluminium side details and the dorsal-fin air intake ensure the Arese’s design is both distinctive and visually arresting. On the inside, the extensive use of Alcantara and the contrasting driver and passenger seat fabrics give the interior its own identity, despite the obvious Ferrari architecture.

The Verde Pino green car shown here is the first of a series of 18 cars Touring has planned for build slots; each will take six months to finish and the price is unconfirmed. The second car produced will be finished in the same “brilliant red” as the Alfa Romeo 8C Competizione, while the white nose panels hark back to Alfa’s GTA racing cars from the 1960s. The third Arese will be finished in the iconic Gulf colours of pastel blue and orange.

“This Arese RH95 is another milestone in the history of Touring, 95 years after its foundation,” declares Salvatore Stranci, general manager of Touring Superleggera. “Once again we demonstrate our ability to innovate, a practice renewed through the adoption of cutting-edge materials and construction techniques that are unusual for us.” 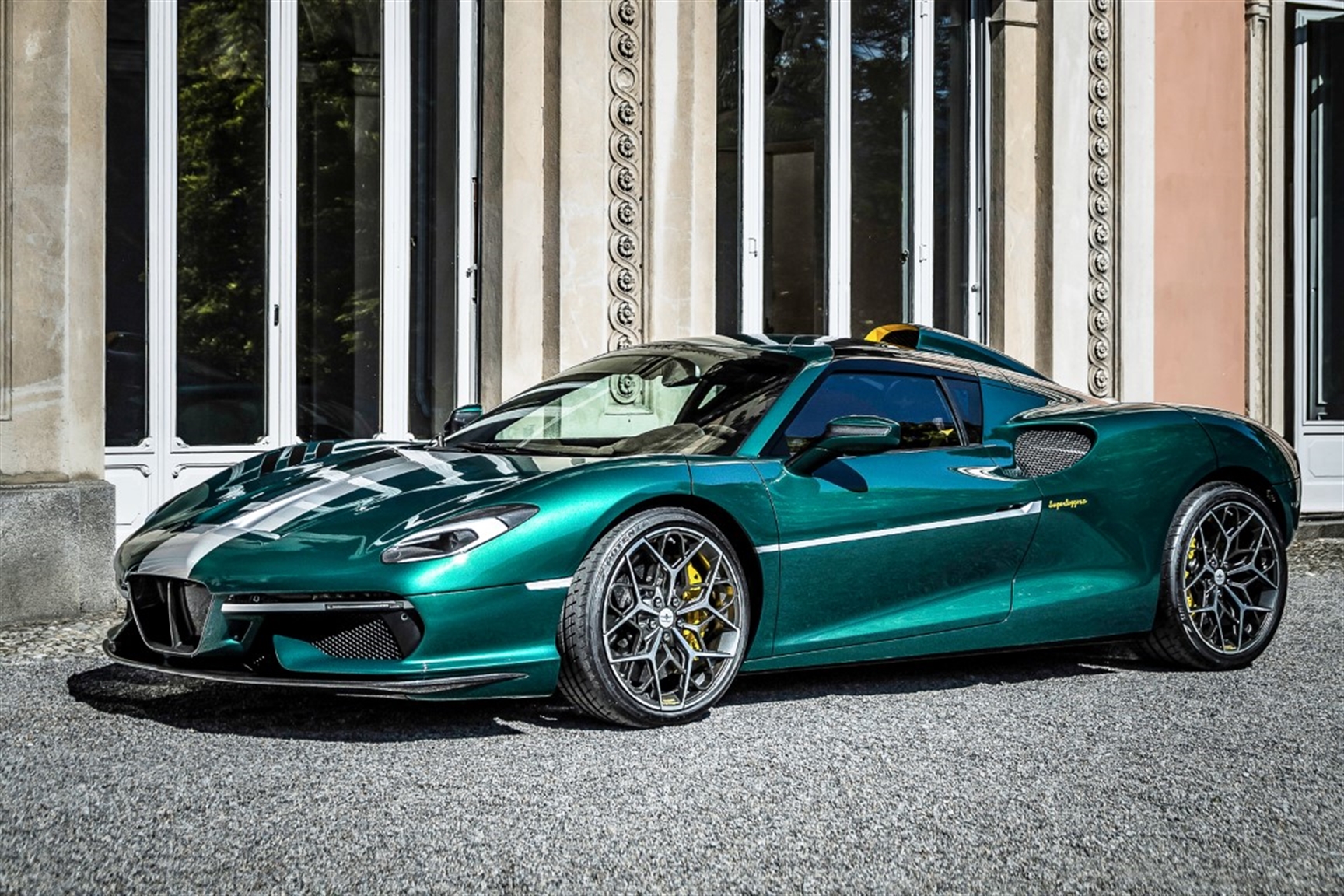 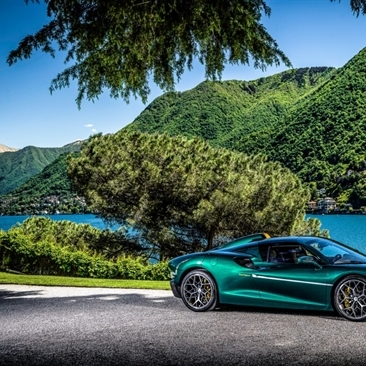 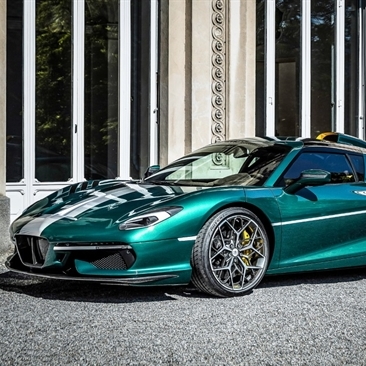 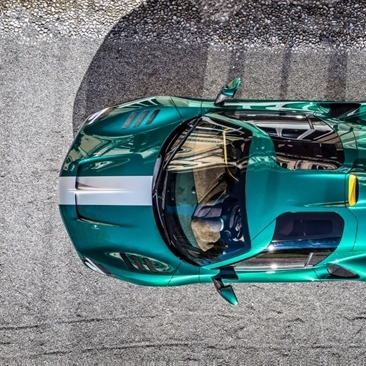 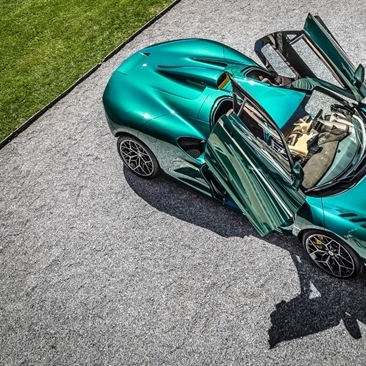 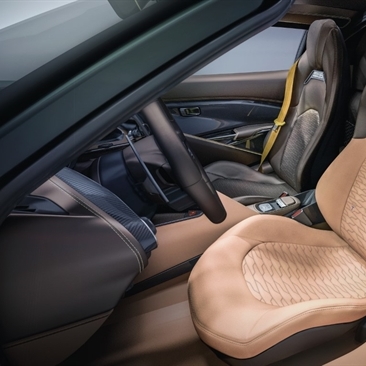 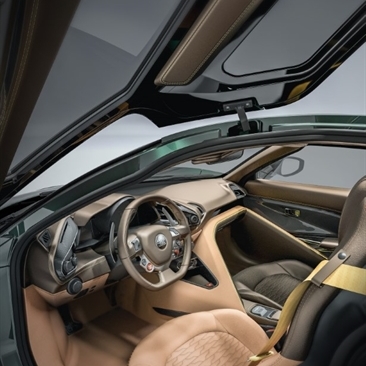 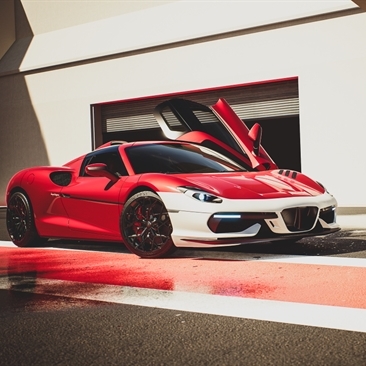 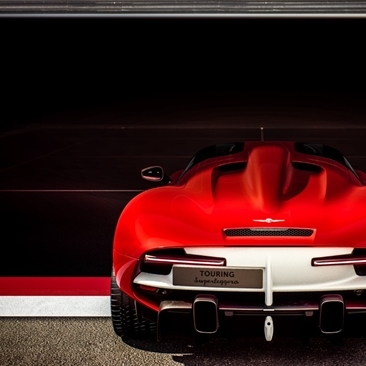