The Rolls-Royce 40/50 chassis and engine had many names and roles – it even formed the basis of a range of armoured cars. However, when The Autocar called it “the best car in the world” and coined the phrase Silver Ghost, a legend was born – the car you see before you.

Chassis 60551 was the 12th 40/50 off the line, and it was destined to be a company demonstrator. Registered as AX 201, it was given a Roi-des-Belges body by Barker, and finished in aluminium paint. At a time when most cars were as noisy as they were unreliable, the model’s distinctive looks and relative serenity in motion lent it the Silver Ghost name. The car would break record after record, one of which included driving between London and Pitlochry 27 times over a distance of 15,000 miles. Such reliable service provided the marketing backbone for the then-new Rolls-Royce Motor Company, rightfully earning that “best car in the world” title – one that is still used by the marque today.

Following a year of arduous testing, AX 201 was sold to Daniel Hanbury, the second son of Sir Thomas Hanbury. Upon Daniel’s death in 1945, the car was bequeathed to his son-in-law, Air Marshal Sir Alec Coryton, who subsequently part-exchanged it with Rolls-Royce for a 1939 Bentley MkV HJ Mulliner saloon.

After a three-year restoration between 1948 and 1951, AX 201 entered service as a promotional tool, travelling around the world. In 1984 Franklin Mint took extensive photographs of the car while it was in storage, and produced a die-cast model that went on to become one of the firm’s best sellers.

By 1989 restoration was in order, a process that took a year and culminated in the car’s participation in the 1990 Silver Ghost Charity Tour between John o’Groats and Land’s End. Further restoration was undertaken in 1991 by SC Gordon Coachbuilders Luton and P & A Wood.

With Rolls-Royce Motors Ltd being sold in 1998, AX 201 ended up in the stewardship of Bentley Motors as part of the purchase of the Crewe Works by the Volkswagen Automotive Group. In late December 2019, AX 201 was purchased from Bentley and entered into private UK hands. It appears at the Concours of Elegance at Hampton Court, UK, September 3-5, 2021 – the first time it’s been seen in public for over 20 years. 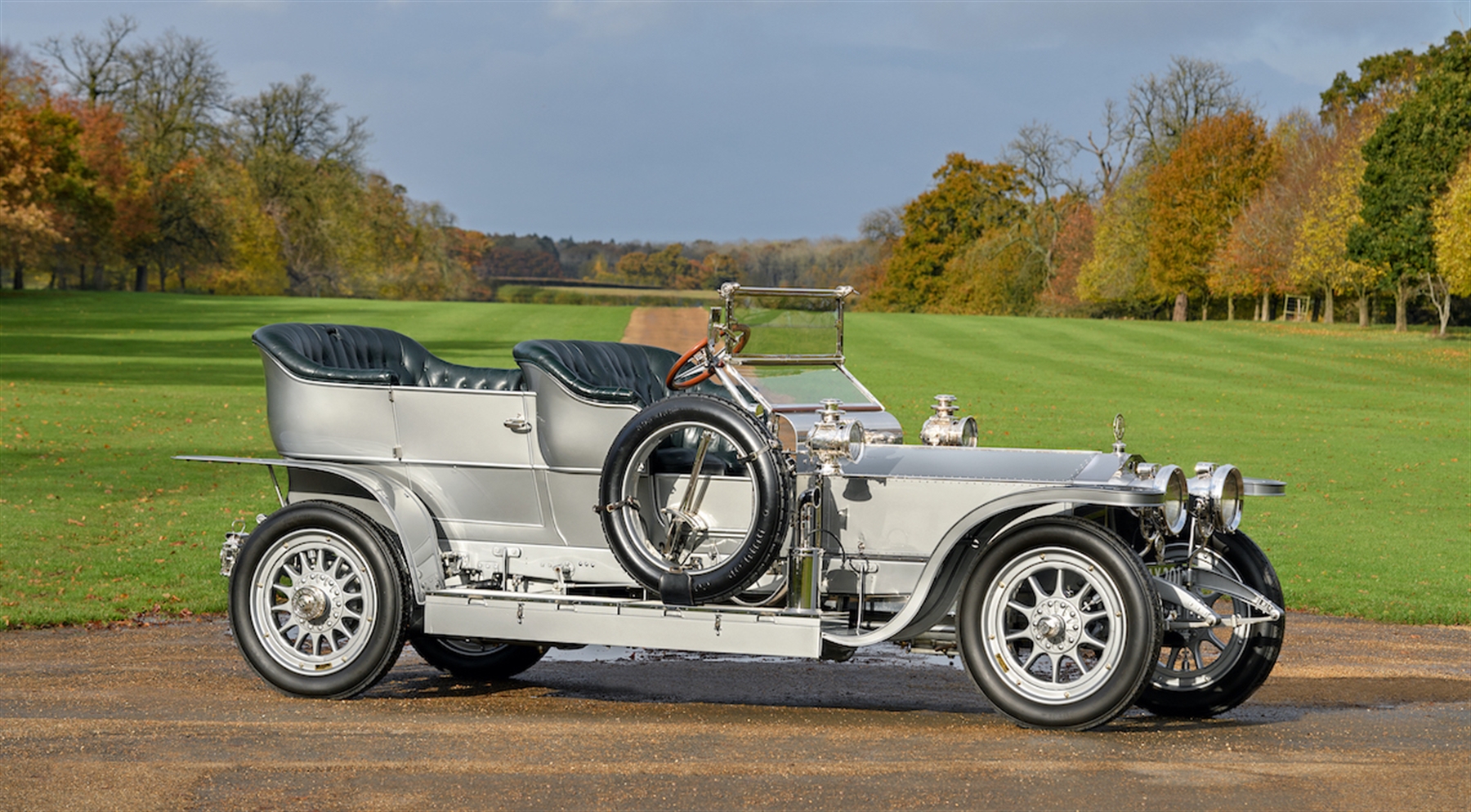 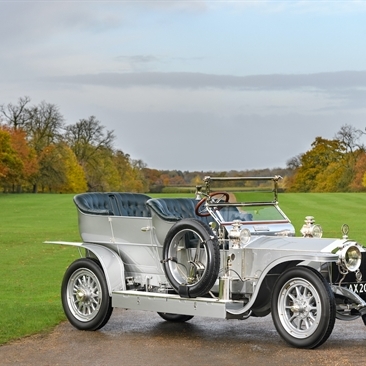 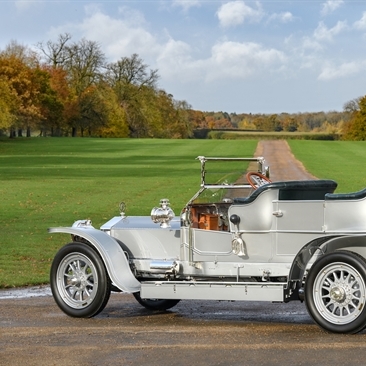 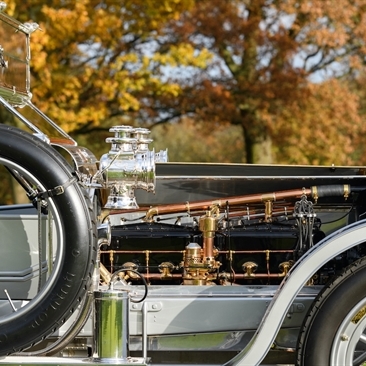 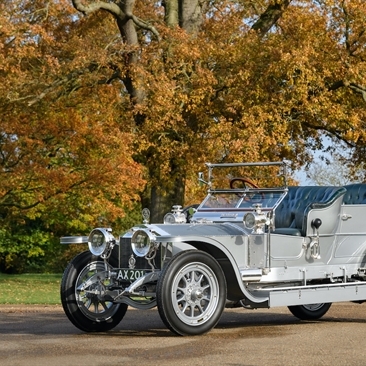