After 25 years in production, the automotive world is finally waving goodbye to the Lotus Elise. The Lotus Exige and Evora are also set to be discontinued, making 2021 their final year of production.

During its long production run, the Elise epitomised the application of sophisticated, modern engineering to a simple lightweight concept; the essence of founder Colin Chapman’s engineering philosophy.

The Elise’s use of cutting edge weight saving measures like extruded and bonded aluminium and high-tech composites, mean it still feels contemporary 25 years later. This construction method was a world-first and blessed the Elise with excellent feel, feedback and driver connection.

Even now, the Elise sets the benchmark for how a sports car should handle – perhaps more than ever, as modern cars continue to gain weight and complication. The resurrected Alpine A110 was heavily influenced by the Elise’s design and is an example of its continued impact and relevance today.

The Elise also reaffirmed Lotus’ position as a manufacturer of lightweight, focused drivers' cars following its release in 1995. It put the company back on track after struggling with the front-wheel-drive Elan and ageing Esprit during the early 90s.

Motor sport embraced the Elise just as much as the sports car market; it inspired several championships like the Lotus Sport Elise Championship and Lotus Ladies Cup. Several track-focused models followed, such as the Europa, 340R and 2-Eleven.

Lotus then returned to Formula 1 in 2010 with Team Lotus and then Lotus F1 Team in 2011. The latter scored several podiums and two wins with Kimi Raikkonen.

As unlikely as it might seem, even Tesla owes some gratitude to the Elise, after they used the chassis as the basis of its first car in 2008, the Roadster.

Lotus CEO Phil Popham is well aware of the car’s importance to Lotus’ history: “We will be reflecting on the legacy of our current range, starting with the Elise, a sports car that genuinely revolutionised the automotive industry, not only because it is a legend-in-its-own-lifetime but also for its impact on car design and technology.”

The Elise, Evora and Exige are set for replacement by a car known by its development name as the Type 131. The new V6 hybrid midship sports car has quite the act to follow. 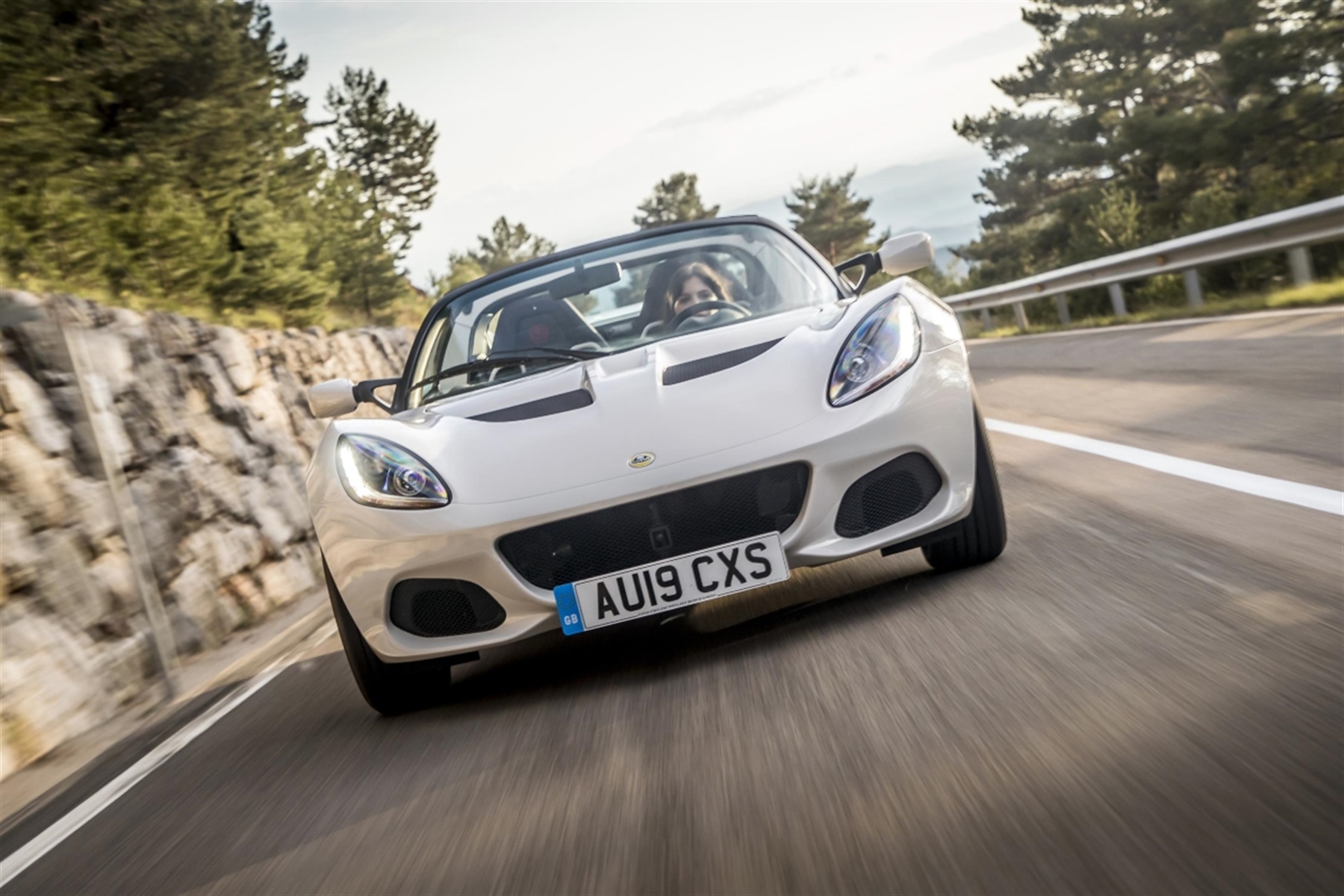 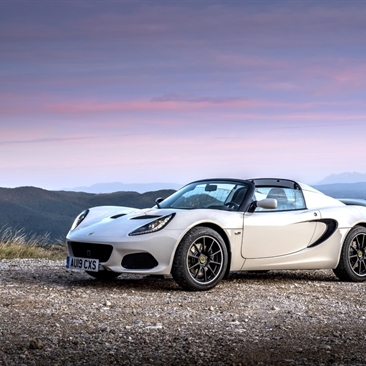 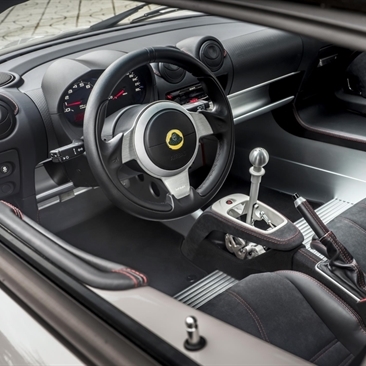 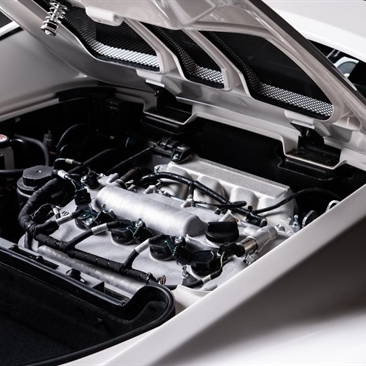