The Classic at Silverstone is back bigger and better than ever for a special 30th anniversary event in 2021. Kicking off on July 30 and running until August 1, The Classic promises an exciting weekend of racing from a world-class selection of cars and a “star-studded cast” of personalities including Richard Hammond, Damon Hill and Martin Brundle.

Enthusiasts are clearly keen to make up for the cancellations of recent events due to the coronavirus pandemic, because The Classic has enjoyed record ticket sales according to the organisers.

“It’s the high-octane, fun-fuelled event that we’ve all been waiting so long for,” confirmed Nick Wigley, CEO of The Classic promoter Goose Live Events. “We promised to celebrate our special 30th birthday in style – and that’s exactly what we are doing.”

The festival atmosphere will be helped by live entertainment on the Village Green Stage, with performances from popular bands such as Scouting for Girls, ASWAD and The Brand New Heavies. Other off-track attractions include fun-fair rides, driving experiences, Mini Golf, plus trade and car club stands.

Car clubs and manufacturers have promised to return with a vengeance after the disappointment of last year’s cancellation because of the pandemic. This has culminated in the planned assembly of over 10,000 cars, ranging from hypercars in the Yokohama Supercar Legends display to a display of 50 of the UK’s rarest run-of-the-mill motors from yesteryear.

Several important motoring milestones are also due to be celebrated, most notably the 60th anniversary of the Mini Cooper S and Jaguar E-type, 50 years of the Lamborghini Countach and the 40th birthday of the DeLorean DMC-12. Finally, a record number of Triumph Stags will descend on the Northamptonshire circuit to celebrate a 50th anniversary postponed from 2020.

However, the main draw is undoubtedly the 21 races that will take place around the iconic 3.1-mile circuit. The showdowns promise packed grids, some with up to 62 starters and boasting some of the world’s greatest drivers, including Le Mans winners André Lotterer, Guy Smith and Emmanuel Collard.

The races remain loyal to the premise of The Classic by harking back to “the golden ages of Formula 1, Sportscars, GTs, Single-Seaters, Touring Cars and evocative competition cars never seen before in the UK.”

Damon Hill’s reunion with his 1996 Championship-winning Williams FW18 for an evocative demonstration run will undoubtedly be one of the weekend’s motor sport highlights, as the banshee wail of its naturally aspirated V8 reverberates around the Northamptonshire countryside.

Terry Grant is another renowned British driver who will be putting on crowd-pulling demonstration runs that as he performs adrenaline-fuelled stunts and lays down rubber in the Shift and Drift Zone situated between what were the Abbey Curve and Bridge corners.

Tickets for the three-day Classic at Silverstone are reportedly selling rapidly, and must be purchased in advance of arrival. Prices for adult admission start from £47, while three-day tickets cost £125. For full pricing and to purchase tickets, click here.

Follow all the weekend’s action wherever you are and watch The Classic live here. 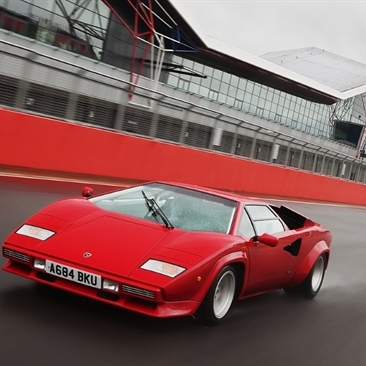 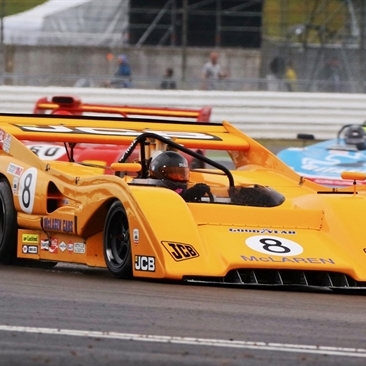 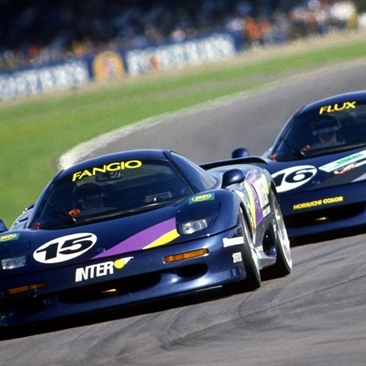 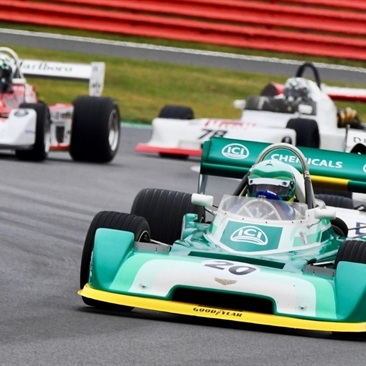 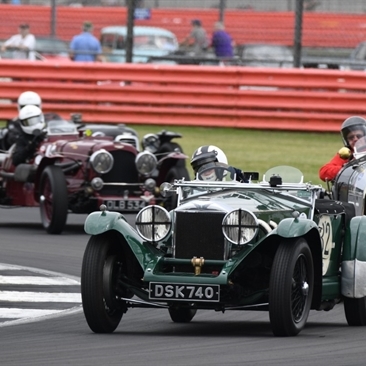 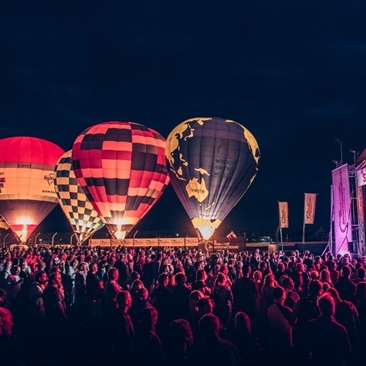 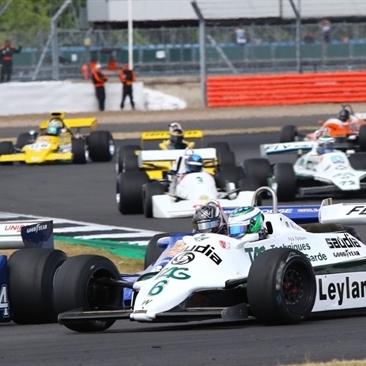 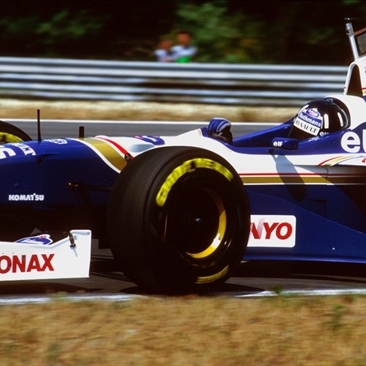 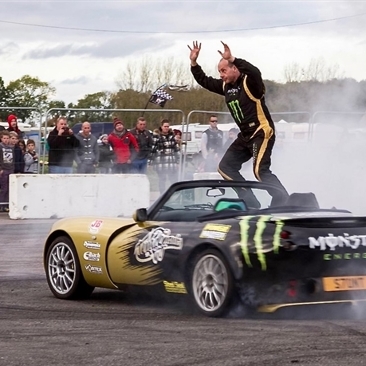 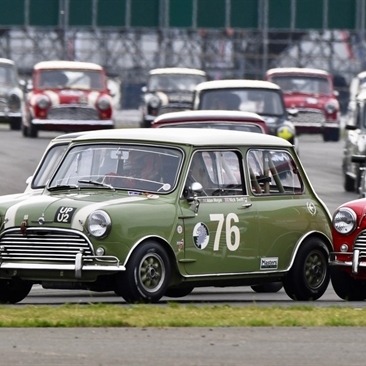 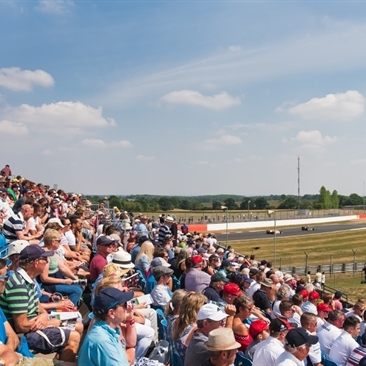 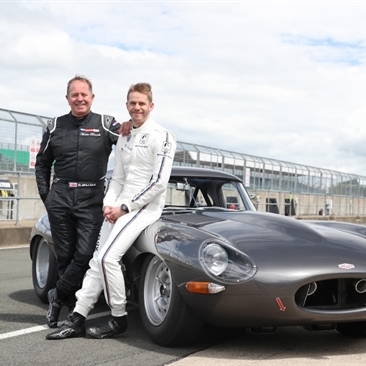