The Chattanooga Motorcar Festival in Tennessee has announced that it will display a collection of important vintage Ferraris in a new feature called Gathering of the Greats – Ferrari Edition. The event’s organisers say that many of the Maranello-born classic cars “have seldom been seen in a public display”.

Built in 1947, the Ferrari 125 S was the first model to bear the surname of the marque’s legendary founder. Next year, the manufacturer will celebrate this formative car’s 75th anniversary, which inspired the Chattanooga Motorcar Festival to host its own “world-class assortment of iconic Ferrari GT and race cars”, to mark the occasion.

Will Campbell, general manager of official event partner Ferrari of Atlanta, promises that the Gathering of the Greats feature will be complemented by a “showcase of some of the newest, most revolutionary Prancing Horses and race cars that are rarely seen up close”.

Cars confirmed for the 14-car Gathering include a Ferrari 1948 166 Spider Corsa, 1954 250 Monza, 1967 275GTB/4S NART Spider and 1985 288GTO. A short description and information about each of the confirmed cars is available via the Chattanooga Motorcar Festival website.

Festival host Steve Ahlgrim said: “It’s difficult to underestimate the influence Ferrari has had on the automobile world. The Gathering’s display will allow spectators to see examples of famous Ferraris that they will talk about for the rest of their lives.”

Following the disappointment of the Festival’s cancellation last year, event organiser Alexis Bogo promises its return will be a “super show”, as the pandemic has granted her team extra planning time.

Other alluring features of the event schedule include a concours d’elegance, two editions of the “scenic and challenging” West Village Road Rallye, and the Pace Grand Prix, which sees vintage cars compete in wheel-to-wheel racing. 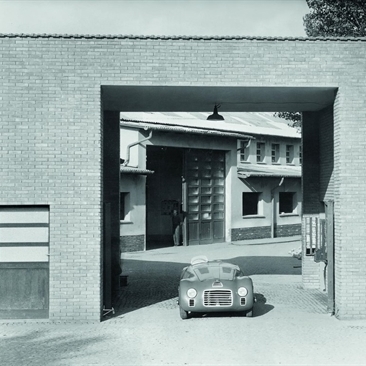 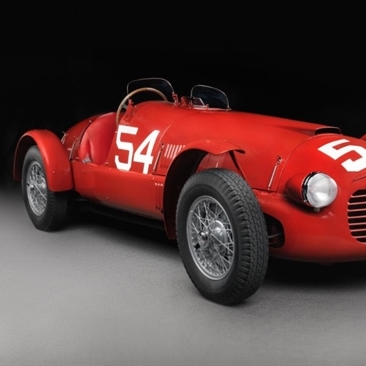 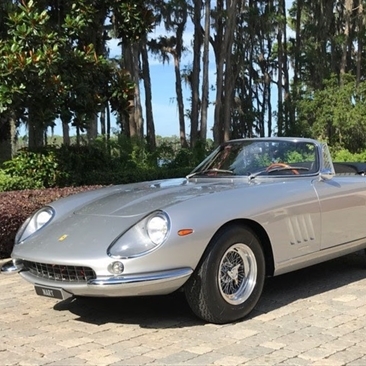 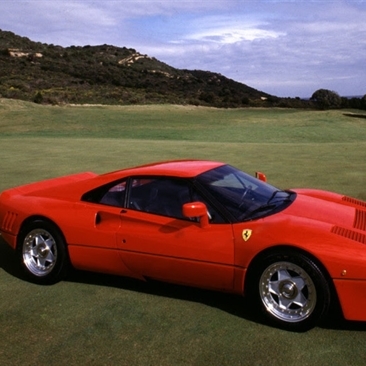 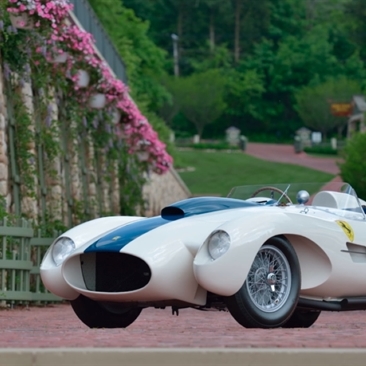