The 26th Amelia Island Concours d'Elegance will honour the Chevy V8 with a special 'Chevy Thunder' class when it gets underway on May 23.

The Chevy small-block and big-block V8s made history in motor sport, finding their way into an eclectic mix of vehicles from Baja buggies and powerboats to Indy cars and Can-Am machinery.

Over the years, the Chevy V8 sealed an impressive 11 Indy 500 victories, 24 Daytona 500 wins and dominated NASCAR to the extent that the fuel-injected Chevy V8 was banned from the series in 1957. Perhaps most impressively of all, it powered its way to 33 consecutive victories in the Can-Am series.

Despite the Chevy V8's prolific triumphs, the fact that the engine mobilised generations of American families and thousands of businesses is arguably its crowning achievement. This began as early as 1917, when Chevy's first 'Series D' V8 found its way into all manner of American vehicles.

The simplicity, lightness, reliability and power of the Chevy V8 meant it went on to become an important component of the hot rod movement that took off in the 1950s and '60s, and is still an integral part of American car culture today.

Chevrolet's V8 quickly transcended from automotive to popular culture when in 1962 the Beach Boys wrote a song dedicated to the big-block Turbo-Thrust 409 V8, aptly titled '409'. The song's writer, Gary Usher, paid tribute to the 409 V8 with the lyrics: "…four-speed, dual-quad, Positraction four-oh-nine!"

Bill Warner, chairman of Amelia Island Concours d'Elegance, eloquently summarises why the Chevy V8 is so important: "The design and execution of Chevy's V8 engines, especially the 'small-block', is elegant without being exotic or exclusive.Simplicity, lightness, flexibility, compactness and economy are its core strengths. It's served long and well. And of course there's that unmistakable sound… It's the clear and unmistakable voice of American motor sport." 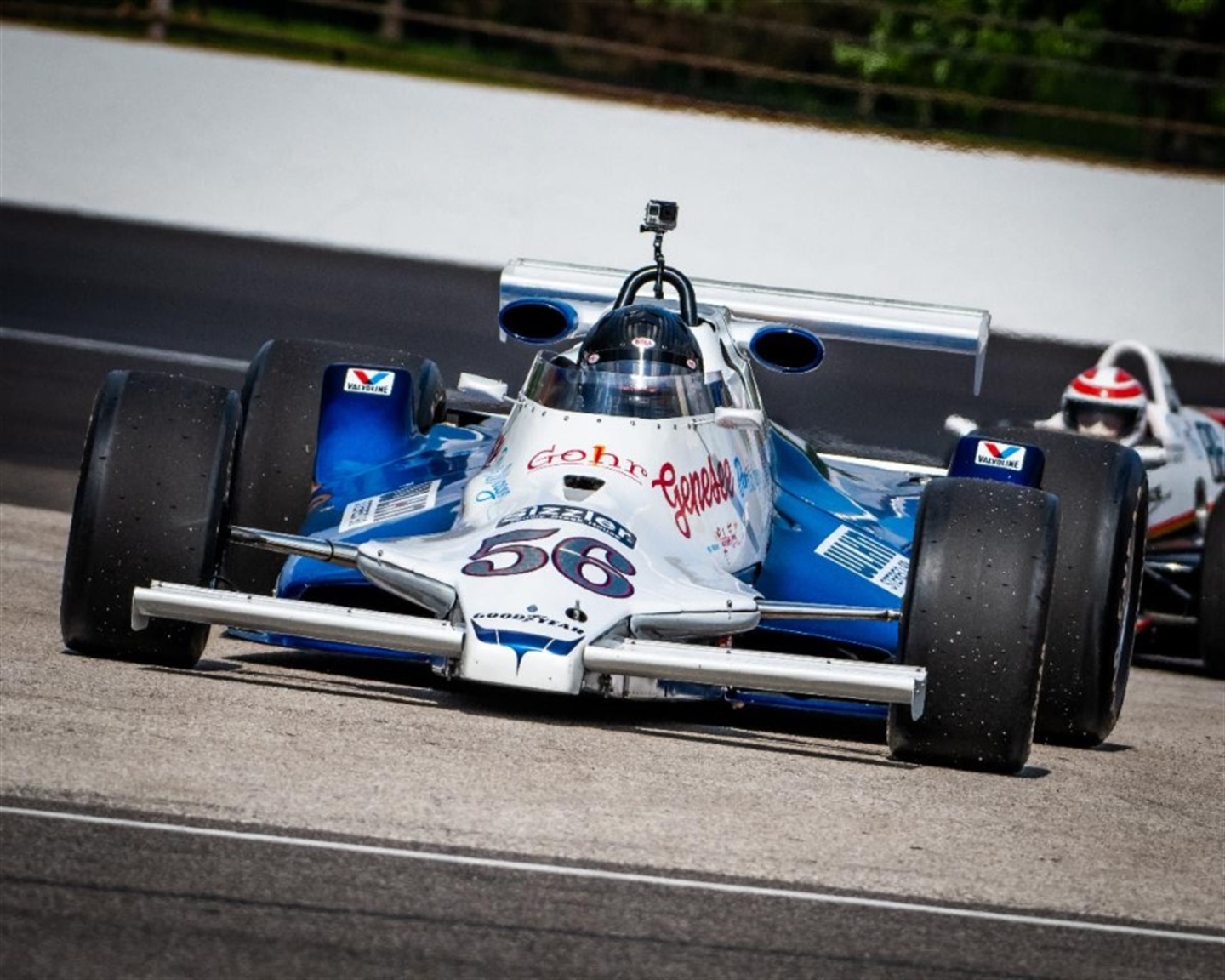 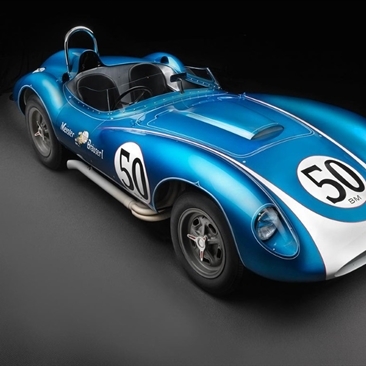 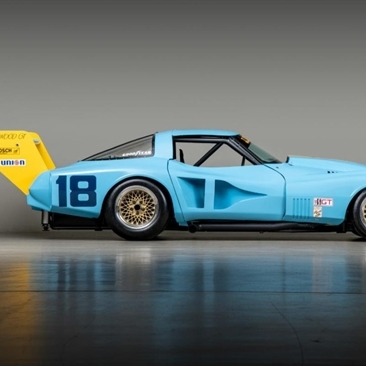