The ‘greatest driver to never win the World Championship’, Sir Stirling Moss, will be honoured with a blue plaque at Shelsley Walsh Hill Climb in Worcestershire.

Shelsley Walsh is one of the oldest motor sport venues in the world, with the first runs taking place there in 1905. Moss competed at Shelsley Walsh numerous times, taking first in class on September 25, 1948 and setting the record for the fastest non-supercharged car in 1949.

The plaque will be unveiled on the weekend of the Jaguar E-type 60th Anniversary celebrations that will take place at Shelsley Walsh. Fittingly, Sir Stirling’s personal Jaguar XK120 will be present at the event. He drove this car to an eclectic mix of motor sport events in the early 1950s, from Grands Prix to rallies.

There will also be at least one of Moss’s Jaguar racing cars present at Shelsley Walsh. Firstly, there is the XK120 that Sir Stirling borrowed in 1950 to take the first of his six International Tourist Trophy Victories; he was just turning 21. There are also plans to include the Jaguar C-type Moss drove to the first international victory for a car fitted with disc brakes, although this is currently unconfirmed.

Moss’s early performances in Jaguar racing cars encouraged company MD Sir William Lyons to invite him into the Jaguar factory works team. This led to Stirling’s first appearance at Le Mans in a Jaguar C-type in 1951; a race that he won and took the lap record at an average speed of 105.1mph. Sir Stirling drove for Jaguar until 1954, and remained a fan of the British marque for the rest of his life.

Moss’s friend and biographer Philip Porter will be unveiling the blue plaque in honour of Sir Stirling: “To me, Stirling was simply the greatest. Admired worldwide but loved by the British, he was the English crusader who went to foreign lands and, against the odds, conquered. That he became known as ‘Mr Motor Racing’ says it all. It gives me great honour to unveil this blue plaque in memory of my dear friend.”

With the immortalisation of his name with a blue plaque, Moss will join esteemed company; other recipients of the honour include Winston Churchill, Alan Turing and Isaac Newton. Personally, we can’t think of anyone more deserving than Sir Stirling.

The ceremony will take place at Shelsley Walsh on June 11 and begins at 3pm. 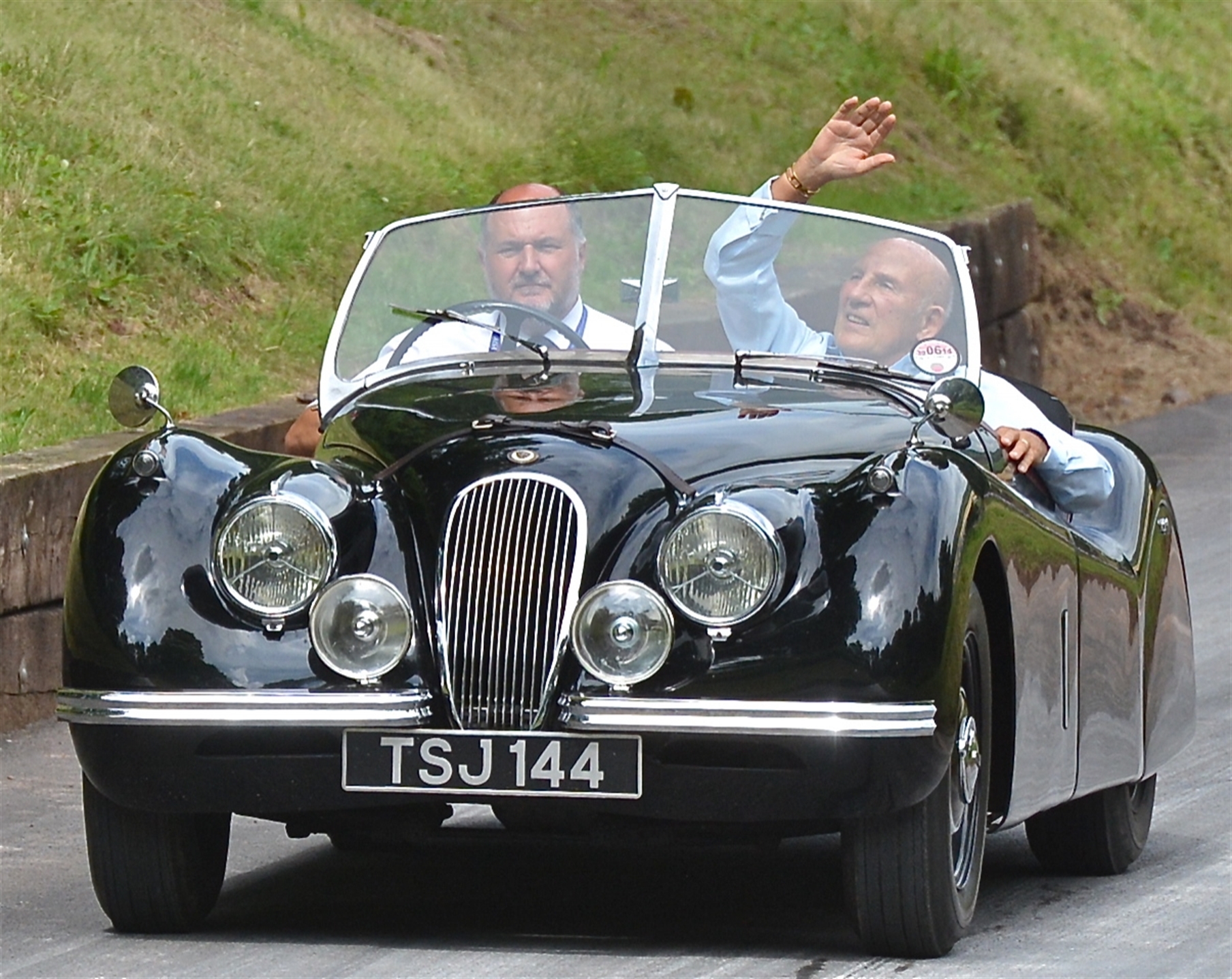 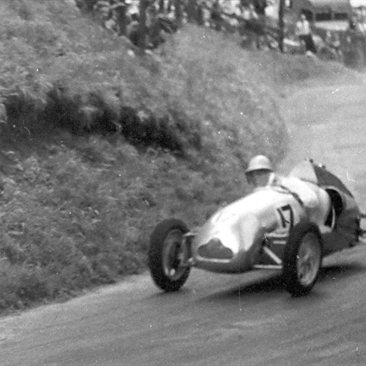 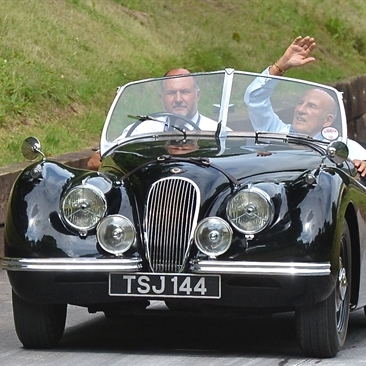