Sir Stirling Moss will be honoured at this year’s headline events at Goodwood – the place where he entered and won his very first race on September 18, 1948.

Of the 56 races Sir Stirling entered at the Goodwood Motor Circuit, he won 21. He claimed four of his seven Tourist Trophy victories in the process: two apiece for both Ferrari and Aston Martin.

Moss’s racing career was sadly cut short by a crash at Goodwood on April 23, 1962, just two years after he had won the World Sportscar Championship for Aston Martin in 1959.

Decades later Sir Stirling became one of the founding patrons of the Festival of Speed, and he regularly competed in the Revival, too. This, as well as his exemplary racing record, earned Moss the nickname ‘Mr Goodwood’.

The theme for this year’s Goodwood events is ‘The Maestros – Motorsports Great All-Rounders’; an apt title for a man who won in almost everything he drove and is widely touted as ‘the greatest driver to never win the Formula 1 World Championship’.

This year marks the 66th anniversary of Moss’s victory at the 1955 Mille Miglia. Moss and co-driver Denis ‘Jenks’ Jenkinson completed the perilous race in ten hours, seven minutes and 48 seconds at an average speed of 99mph.

Mercedes-Benz will pay tribute to this achievement by displaying Moss’s Mille Miglia-winning car: the famous 300SLR ‘722’. This will be joined by the Mercedes-Benz W196 Formula 1 car Moss drove to his first Grand Prix victory at Aintree in 1955.

The two priceless Mercedes-Benz will appear in a parade of what’s being called “perhaps the largest-ever gathering of Moss’s competition cars”. This will include his Lotus 18, Aston Martin DB3S, Ferguson P99, Jaguar C-type and Ferrari 250GT SWB; the car Moss drove to his last Goodwood win in 1961.

Many of these parade cars are set to make a spectacular return to racing at the Revival in the Freddie March Memorial Trophy, Sussex Trophy and Richmond Trophy.

The Goodwood Revival will also host the second iteration of the Stirling Moss Memorial Trophy, which has been described as “the most beautiful race in the world”, thanks to its eye-catching grid of Jaguar E-types, Ferrari 250s, Aston Martin DB4s and AC Cobras. The Moss Trophy for GT cars is the other competition to bear Stirling’s name, and it will take place at the exclusive Members’ Meeting in October.

The Duke of Richmond said:

“Stirling and his wife Susie were such an important part of the Goodwood family for so many years. All of us here felt his loss especially keenly, as we weren’t able to commemorate his incredible life as we would have wanted last year. We hope that fans at our events around the world will join us in celebrating his racing career and bidding farewell to ‘Mr Goodwood’ in 2021. Stirling’s supreme skill and love for his sport will continue to be remembered at Goodwood for many years to come.”

For more information and to purchase tickets for this year’s Goodwood events, click here. 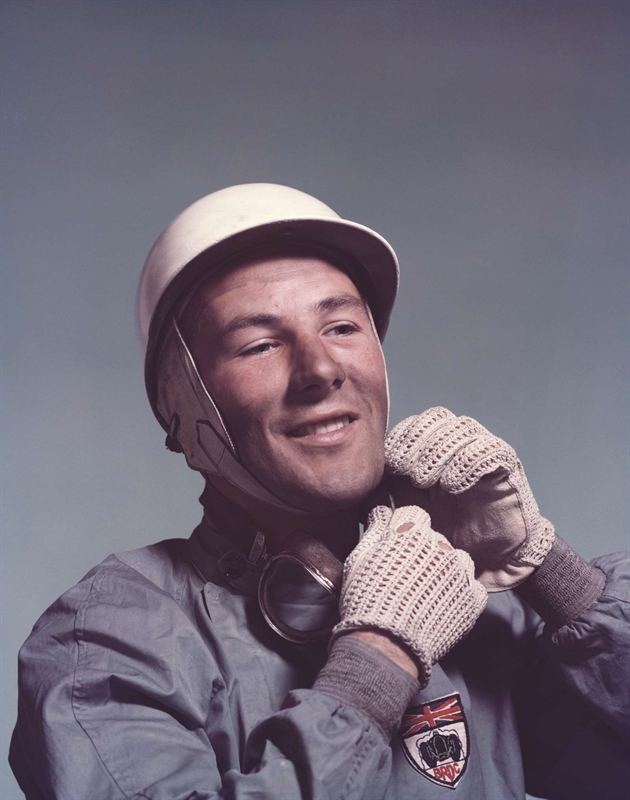 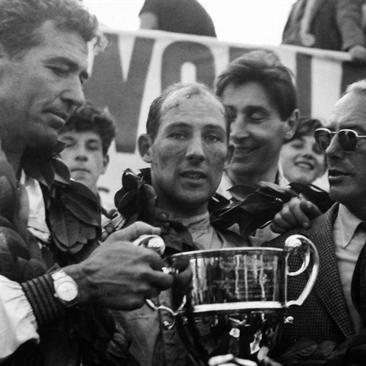 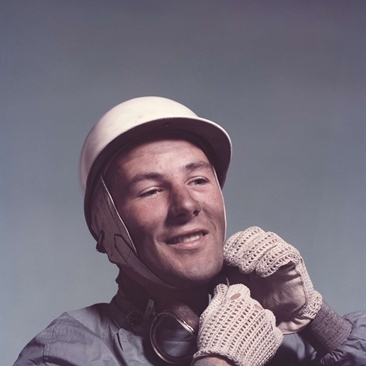 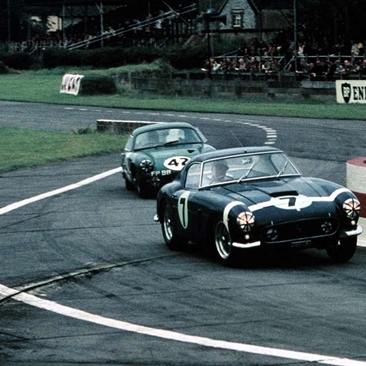 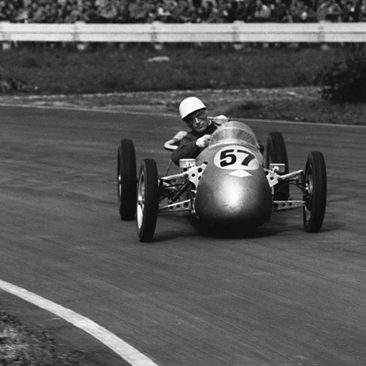