Lyon & Turnbull has announced a charity auction consisting of recreations of Shell’s most iconic posters from the 1930s through to the 1950s. The specialist auction is called Design on the Move: Selected Posters from the Shell Heritage Collection, and is part of Lyon & Turnbull’s Modern Made event.

The 49 lots are being offered by Shell Brands International, which will use the proceeds to raise funds for the National Motor Museum Trust at Beaulieu in Hampshire amidst the coronavirus pandemic.

Andrea Bishop, the National Motor Museum’s director of collections and engagement, said, “We are hugely appreciative of this generous contribution to our fund-raising, especially during these difficult times. Releasing a limited number of these beautiful posters for auction is an exciting opportunity for buyers to acquire them, and a real boost for the work of the National Motor Museum Trust.”

The posters themselves were originally attached to Shell lorries delivering petrol and oil around the UK, and are known as Lorry Bills. The rationale behind them was Shell’s realisation that it could align the public’s adoration of the freedom, exhilaration and leisure the motor car offered with the sale of petrol and oil.

Shell enlisted advertising executive Jack Beddington, whose discerning eye led to some of the period’s most revered British artists designing striking artwork for the brand’s posters.

From a modern perspective, the posters’ use of various 20th-century techniques from Vorticism and Surrealism illustrates the development of both British art and motoring at a time when an industrialised middle class was increasingly mobilised.

Shell Heritage Collection manager Nicky Balfour Penney said: “We are pleased to be offering these iconic Shell posters for auction to raise vital funds for the National Motor Museum Trust to support its world-class collections and displays in the National Motor Museum. Featuring some of our most popular works in excellent condition, this is a rare opportunity not to be missed.”

The artwork will be displayed at the Mall Galleries in London on April 27, before the online auction commences on April 29. Alternatively, the collection is available to view online at Lyon & Turnbull’s website. 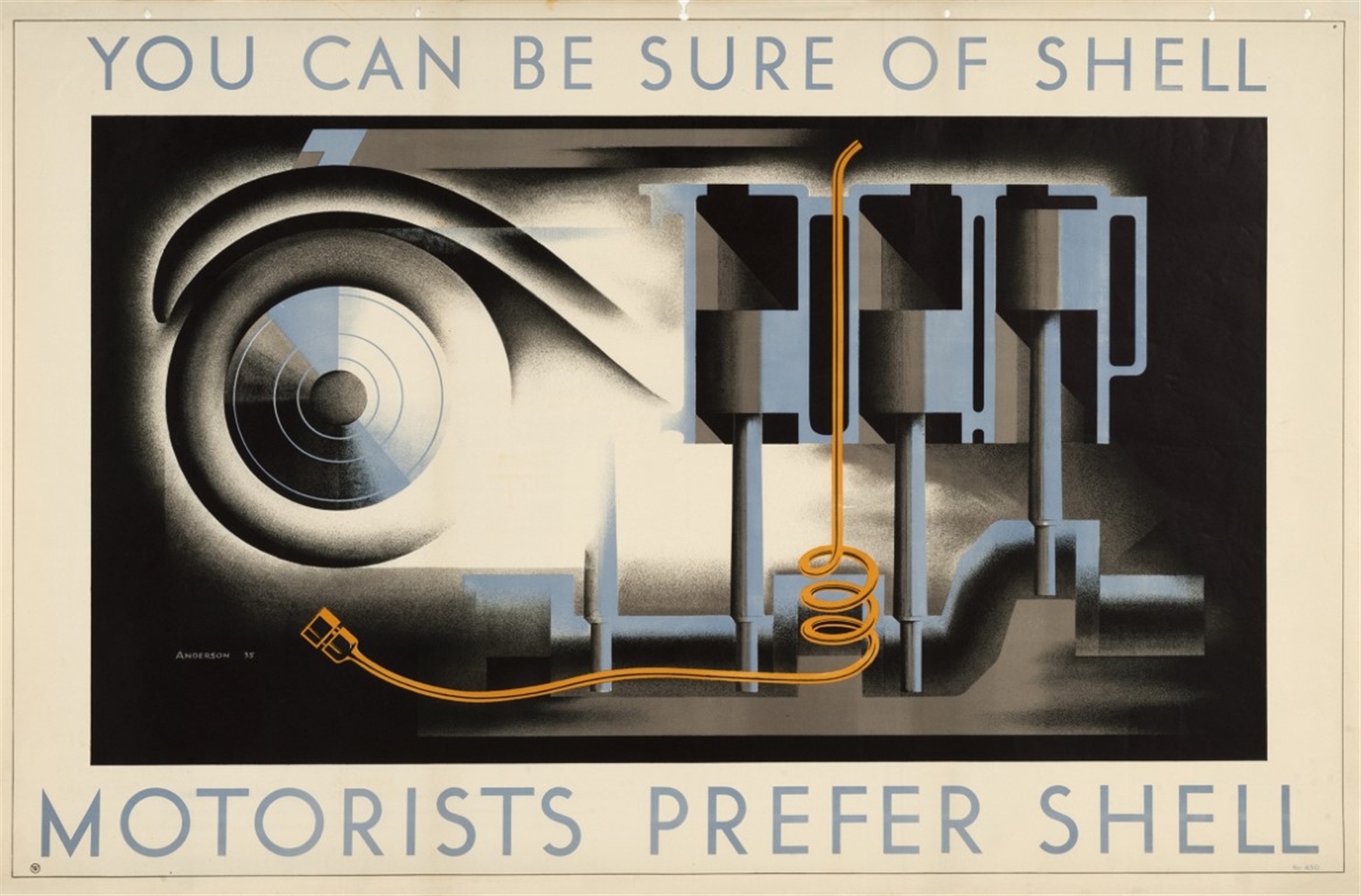 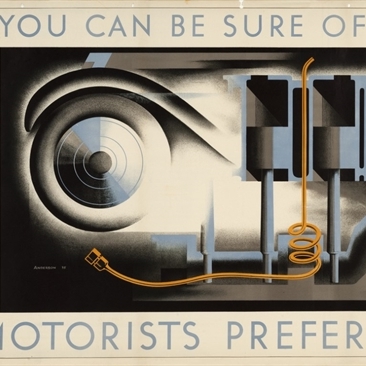 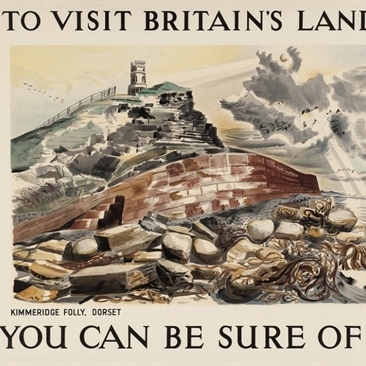 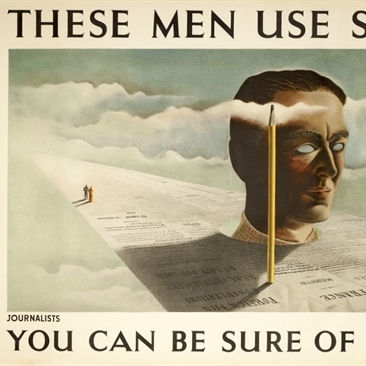