The Petersen Automotive Museum in Los Angeles has teamed up with aircooled Porsche show organiser Luftgekühlt for a new, two-part exhibit – the first on the cars of German manufacturer RUF, and the second exploring the legacy of the Porsche 956 and 962.

AUTO RUF was founded by Alois Ruf Sr in 1939 as a general service garage located in the Bavarian town of Pfaffenhausen, Germany. It wasn’t until his son, Alois Ruf Jr, took charge of the company in 1974 that it released the first RUF-enhanced Porsche.

Since then, RUF has twice held the title of World’s Fastest Production Car with the BTR and CTR, and its cars have found fame in video games such as Gran Turismo and in the famous video Faszination on the Nürburgring. RUF’s latest cars, including the CTR Anniversary and SCR, are designed, engineered and manufactured entirely by RUF using RUF parts including the chassis, engine, transmission and body.

“We are proud to partner with RUF to gather some of its most impressive vehicles in The Vault presented by Hagerty,” said Petersen executive director Terry L Karges. “Pfaffenhausen Speed Shop – The RUF Gallery highlights the creativity and vision of Alois Ruf Jr for one unparalleled celebration of every enthusiast’s favourite event, Luftgekühlt.”

‘We are honoured to be chosen for a dedicated exhibit at the Petersen,” said RUF Automobile owner Alois Ruf. “From our beginnings in a small shop in Pfaffenhausen to the Petersen Automotive Museum in Los Angeles, we have only sought to bring joy through cars. We are grateful to both Luftgekühlt and the museum for helping us spread that joy.”

Pfaffenhausen Speed Shop – The RUF Gallery is now on display in The Vault presented by Hagerty, in the basement of the Petersen Automotive Museum. The second display, on the Porsche 956 and 962, opens on August 15, 2021.

To view the new RUF exhibit and visit the museum, tickets must be bought in advance on the Petersen Automotive Museum website. Health and safety guidelines are being followed: face coverings are required (single-use face masks will be provided to those who do not have one); social-distancing guidelines of at least six feet will be enforced with designated entrance and exit signs; hand-sanitising stations are available on each floor; and the museum has increased the frequency of routine cleaning. 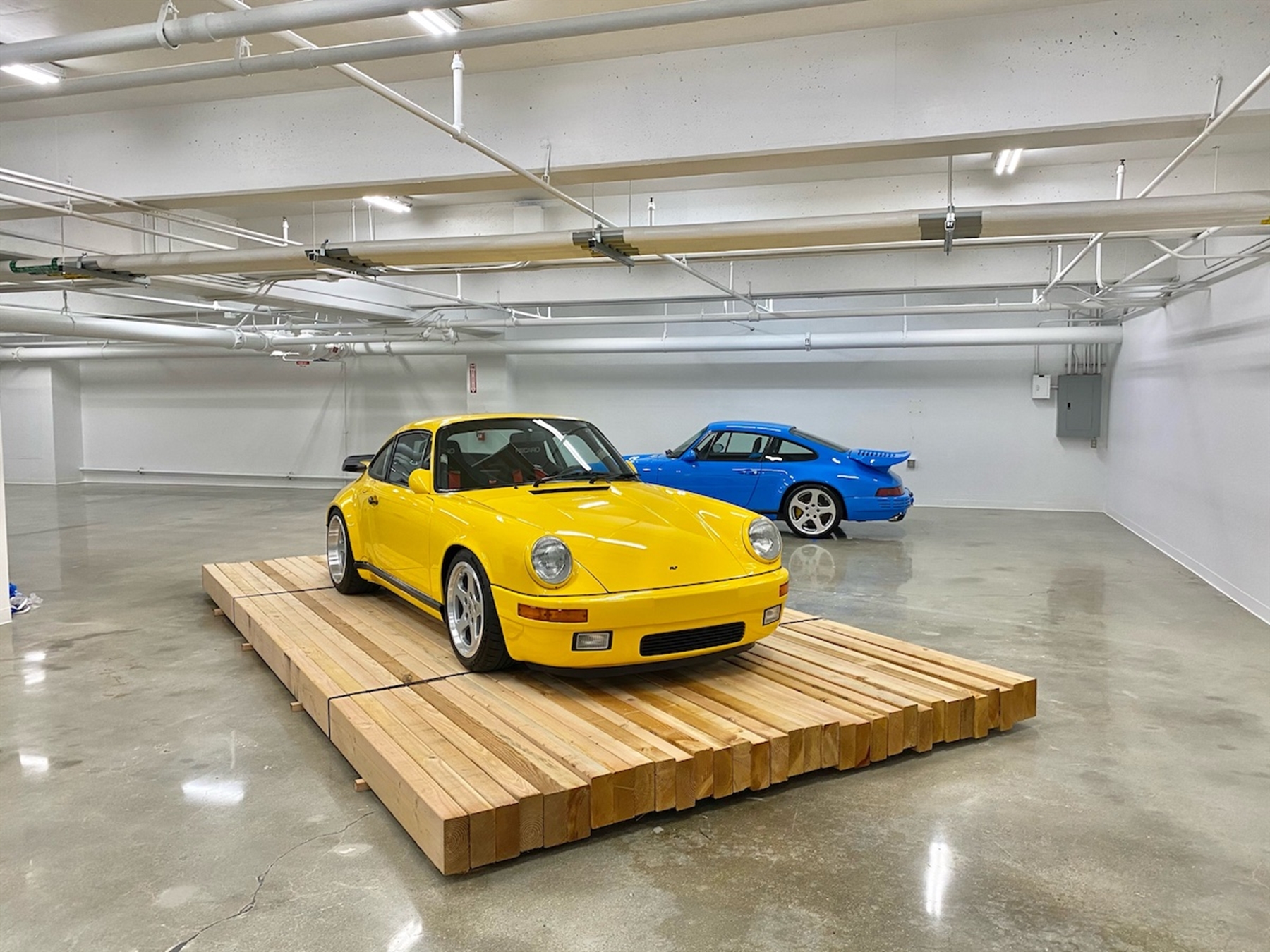 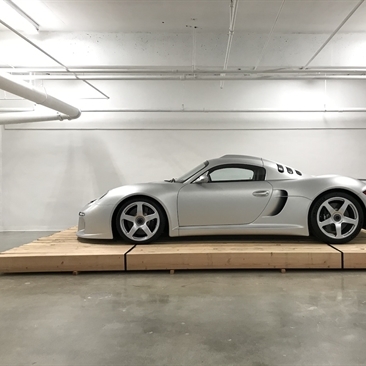 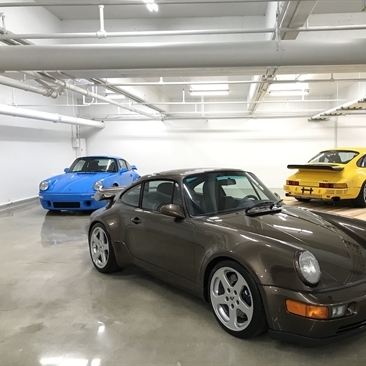 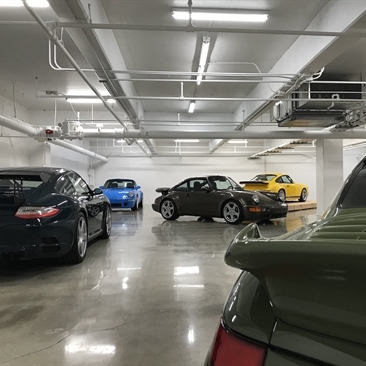 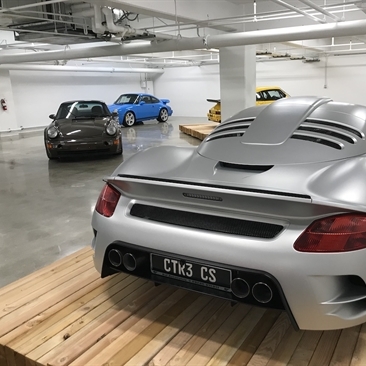 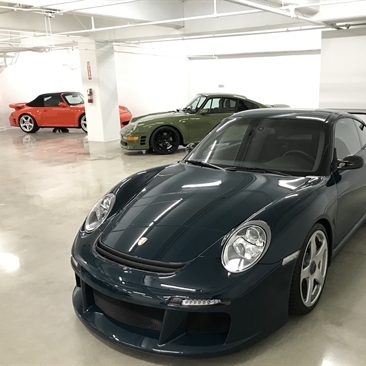 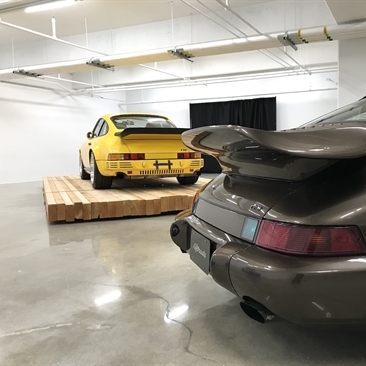 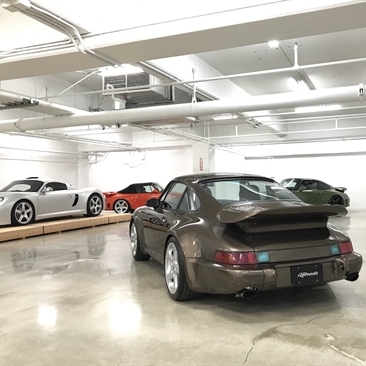 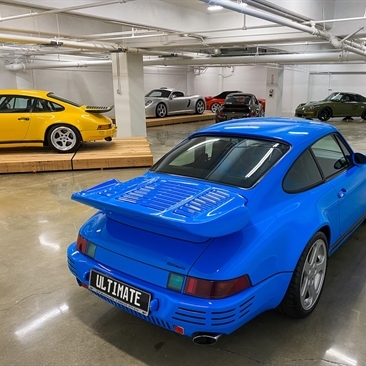 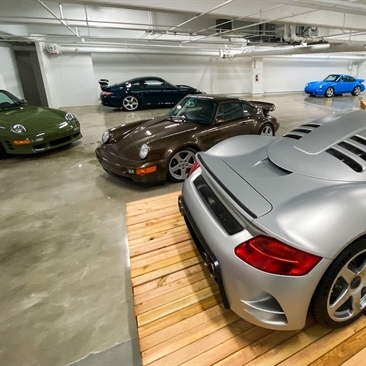 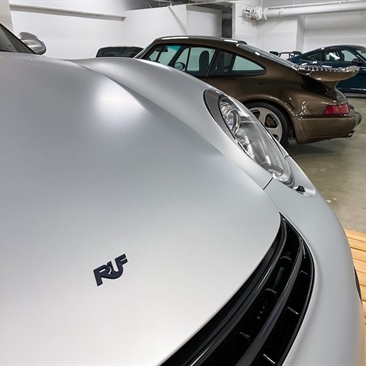 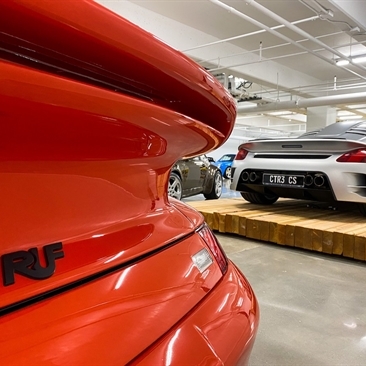