The sale will be held online from the Silverstone circuit on March 27-28. Once bidders have registered, they will be offered one-to-one virtual viewings of the cars until March 26.

Rowan Atkinson’s FIA-spec Ford Falcon is finished in a fittingly ‘60s shade of turquoise and is eligible to compete in the Masters, HSCC, HRDC and all pre-’65 FIA series in Europe. Rowan Atkinson owned the car since 2006 and it has recently undergone a £7000 overhaul.

Rowan Atkinson’s Ford Falcon was entered into various events during the last 15 years including Snetterton, Chimay, the Silverstone Classic and most notably, the Goodwood Revival.

The British comedian has also been behind the wheel of a classic Jaguar Mk.VII racing car in past events and drove a Plymouth Barracuda at last year’s Goodwood Revival.

Sales controller for Silverstone Auctions, Gary Dunne said: “We are absolutely delighted to be offering Rowan Atkinson CBE’s 1964 Ford Falcon. It is a privilege and real honour to include the Race Car alongside our superb examples.”

The 2021 Race Retro Online Auction continues this year’s trend of successful online auction events, offering unique cars for strong estimates, despite the pressure of the pandemic.

For more information and to register your bid, click here. 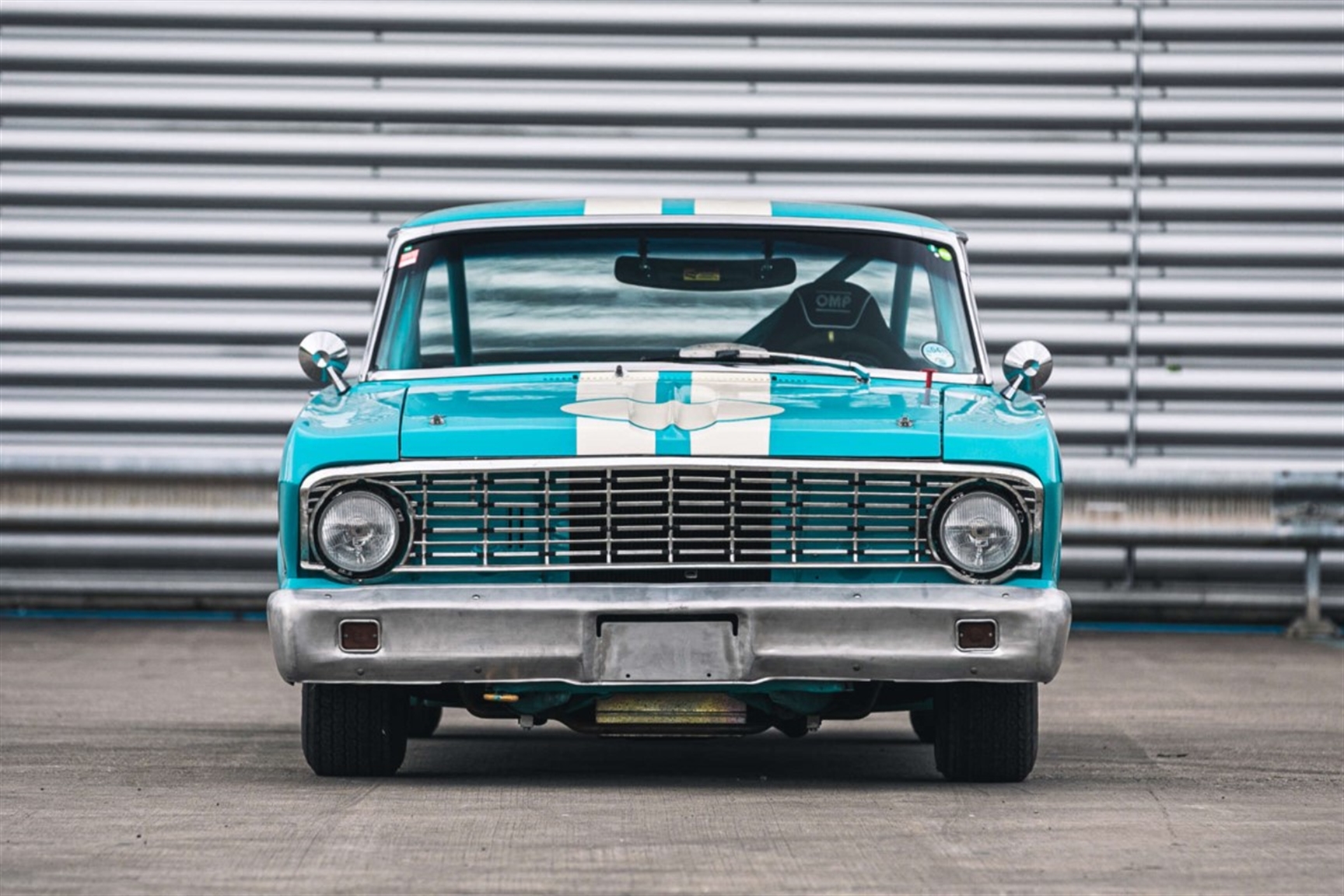 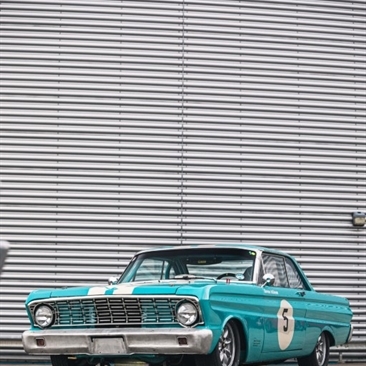 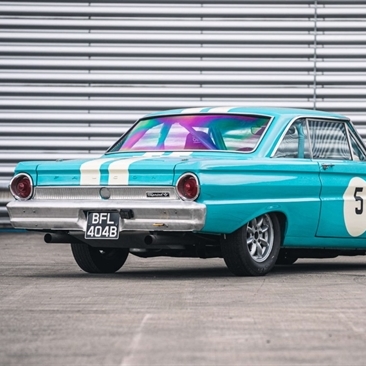 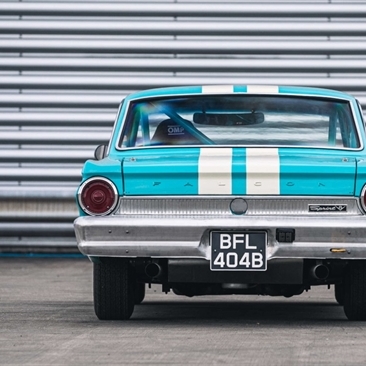 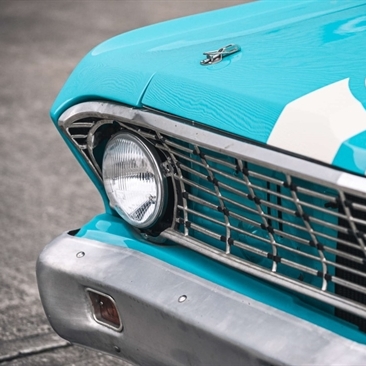 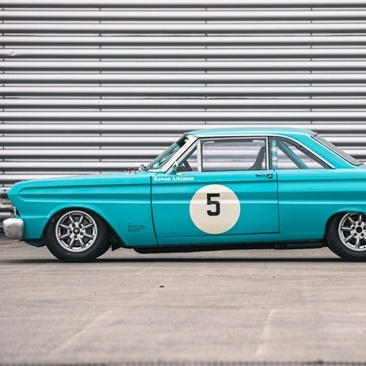 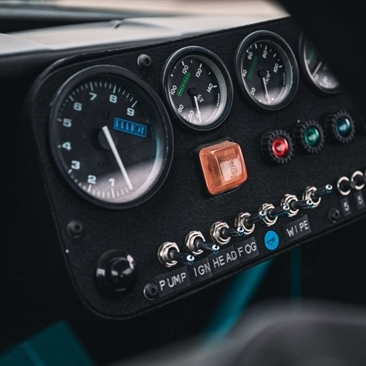 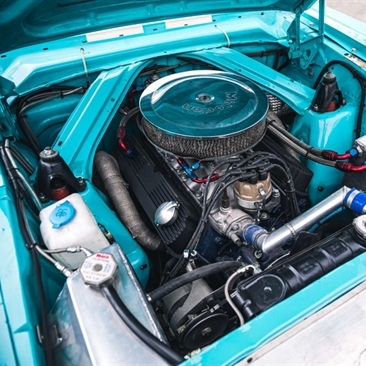 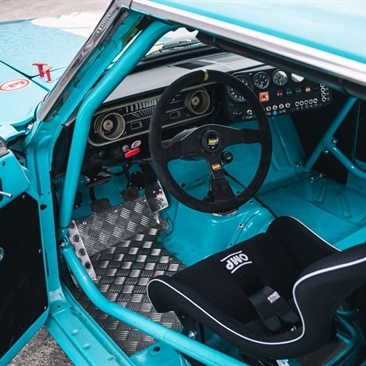 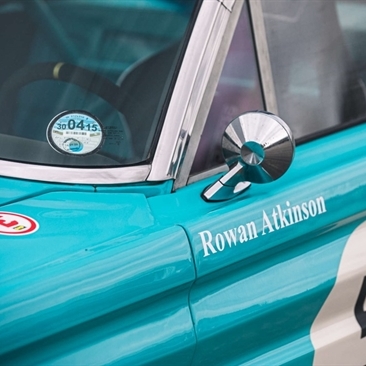 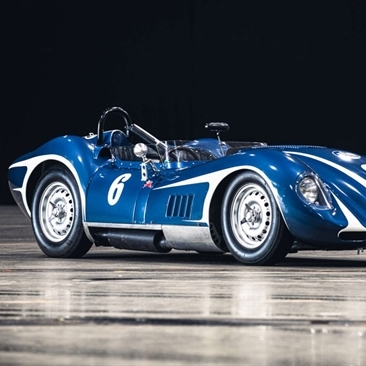 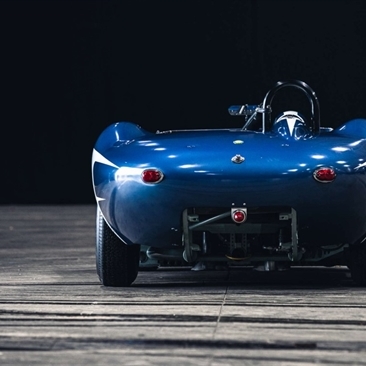 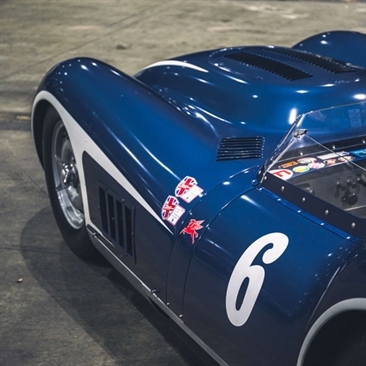 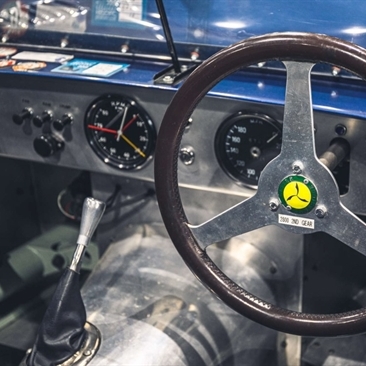 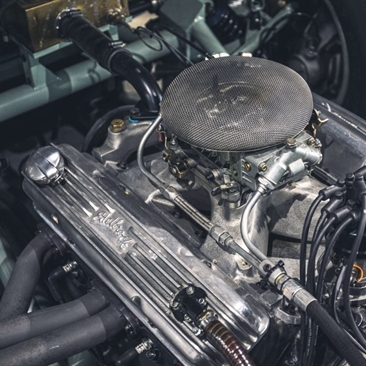 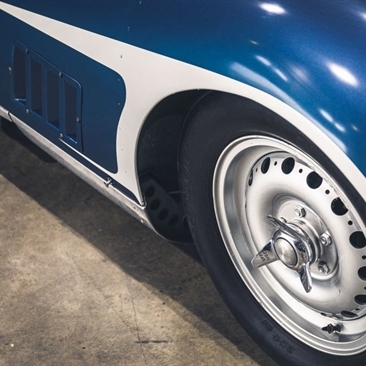 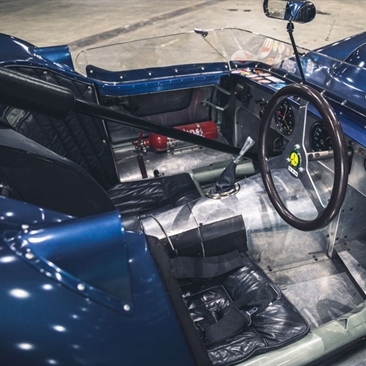