Richard Hammond is selling eight cherished vehicles from his collection at this weekend’s Silverstone Auctions sale at The Classic event on August 1.

The famous TV presenter is reportedly selling the four motorcycles and four cars to fund his latest business venture: The Smallest Cog, which requires a cash injection to get off the ground.

The Smallest Cog is a classic vehicle restoration service that Hammond promoted at The London Classic Car Show earlier this year. Once launched, the enterprise will be documented in a new TV programme on Discovery+ that will be hosted by the ex-Top Gear presenter.

“The irony of me supporting my new classic car restoration business by selling some of my own classic car collection is not wasted on me,” Hammond said. “It is with a very heavy heart that they go, as they have a great deal of personal sentimental value, but they will be funding the future development of the business and giving life back to countless other classic vehicles,” he continued.

Two of the motorcycles and one car from the collection are of marked personal significance; the 1976 Kawasaki Z900 and 2019 Norton Dominator 961 Street Limited Edition were bought by Hammond as respective 40th and 50th birthday presents to himself. Then, there’s the opulent 1959 Bentley S2, which was recently restored and is described as a “much-loved family heirloom”.

The other British car on offer is a 1999 Lotus Esprit Sport 350 that couldn’t be more different in character to the Bentley. The Lotus’s wedgy profile is garnished with an unapologetically large wing and distinctly 1990s side decals. Only 48 Esprit Sport 350s were manufactured, and its flat-plane twin-turbo V8 churns out an impressive 350bhp.

Hammond’s 1969 Porsche 911T has exactly half the power output of the Esprit, developing 125bhp from its 2.2-litre air-cooled flat-six. The LHD car started life in California, and is presented in excellent condition with just 56,000 genuine miles from new.

A Ford RS2000 was originally planned to be sold as the fourth car in the collection, but Richard decided to defer its sale until the Practical Classics Classic Car & Restoration Show Sale in September 2021, which will be hosted by Silverstone Auctions’ sister company, Classic Car Auctions (CCA).

Several motorcycles round out the collection: a 1927 Sunbeam Model 2, a 1932 Velocette KSS Mk1 and a highly collectable 1977 Moto Guzzi Le Mans Mk1.

Nick Whale, managing director of Silverstone Auctions, said: “We are delighted to have Richard both attending our sale on 1 August and joining us on the rostrum to introduce the collection. These vehicles clearly have a special place in his heart, so I’m sure it is going to be a day of mixed emotions for him, but we are confident we can deliver a keen bidding audience that will do his new business proud. We wish him the best of luck.”

The Classic Sale at Silverstone is taking place from July 30 to August 1 in The Wing Building at Silverstone. The Richard Hammond Collection will be offered from 2pm on August 1. 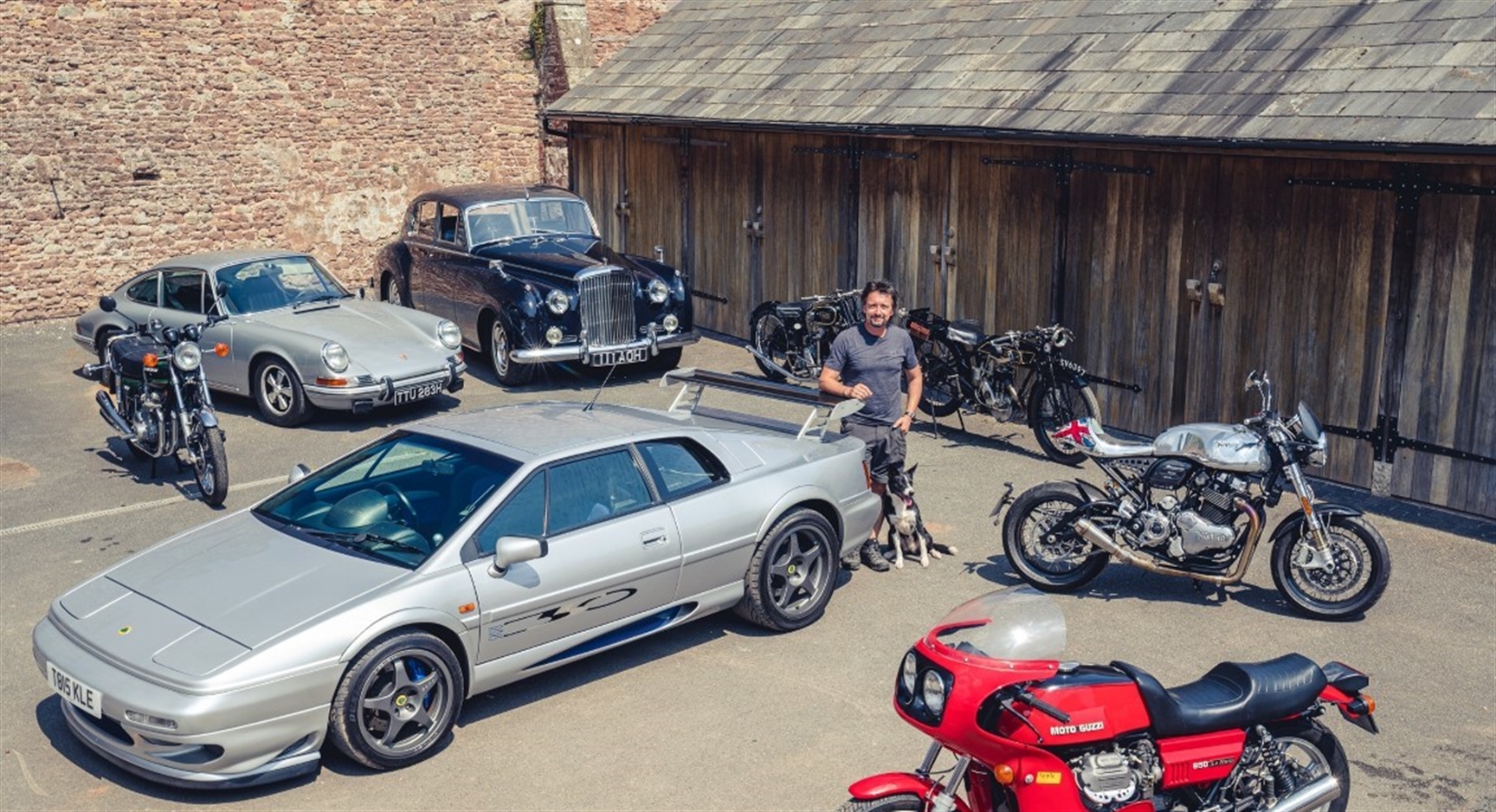 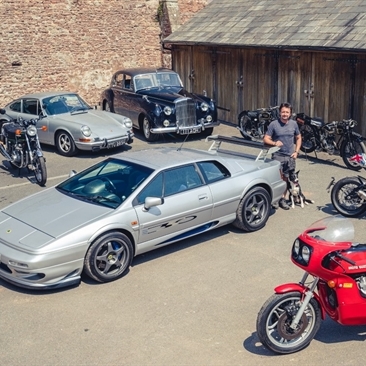 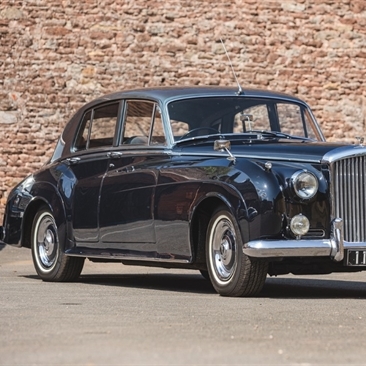 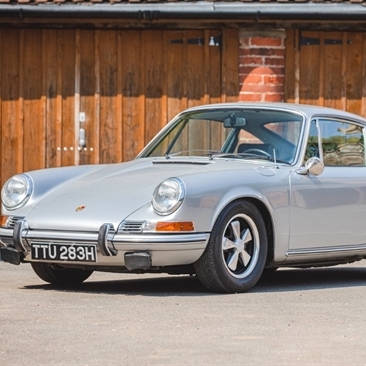 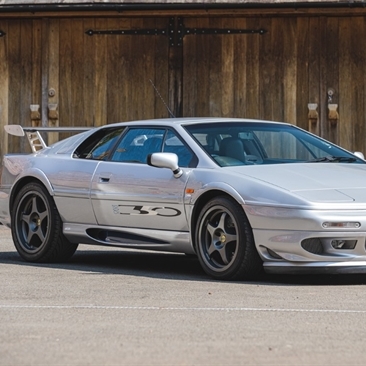 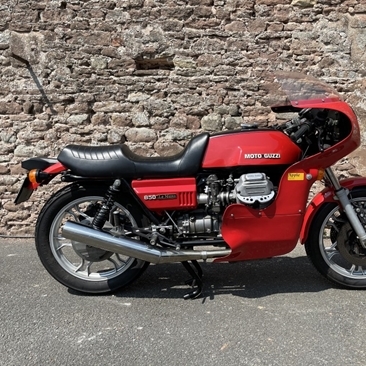