The regulations address the legality surrounding the sale and production of cars that resemble models produced by large OEMs 25 years ago or more.

Congress enacted a bill passing this into law in 2015, but implementation was delayed while awaiting NHTSA regulatory approval. Now these regulations have been passed, it is completely legal for companies like Shelby and Superformance to produce heritage vehicles without the protestation of large OEMs.

The enacted law decrees that small-scale manufacturers can produce up to 325 replica heritage models per year, subject to federal regulatory oversight.

The Speed Equipment Manufacturing Association (SEMA) also welcomed the ruling: “The U.S had just one system for regulating automobiles, which was designed for companies that mass-produce millions of vehicles. The new program recognizes the unique challenges faced by companies producing a small number of custom cars.”

The cars produced by low-volume manufacturers are exempt from current safety standards, meaning they can now sell completed cars, whereas previously they would have been sold as rolling chassis.

The one caveat is that vehicles must adhere to current emissions standards and register with all environmental regulatory bodies.

The passing of this law is only one side of the story however, as large manufacturers like Jaguar are battling to protect their intellectual property with increasing ferocity.

Brands like Jaguar have woken up to the value found in their celebrated back-catalogues and have responded by building ‘continuation’ models to capitalise on it.

With regulations on modern cars only increasing, and the values of classics continuing to climb, this battle looks set to rage on. 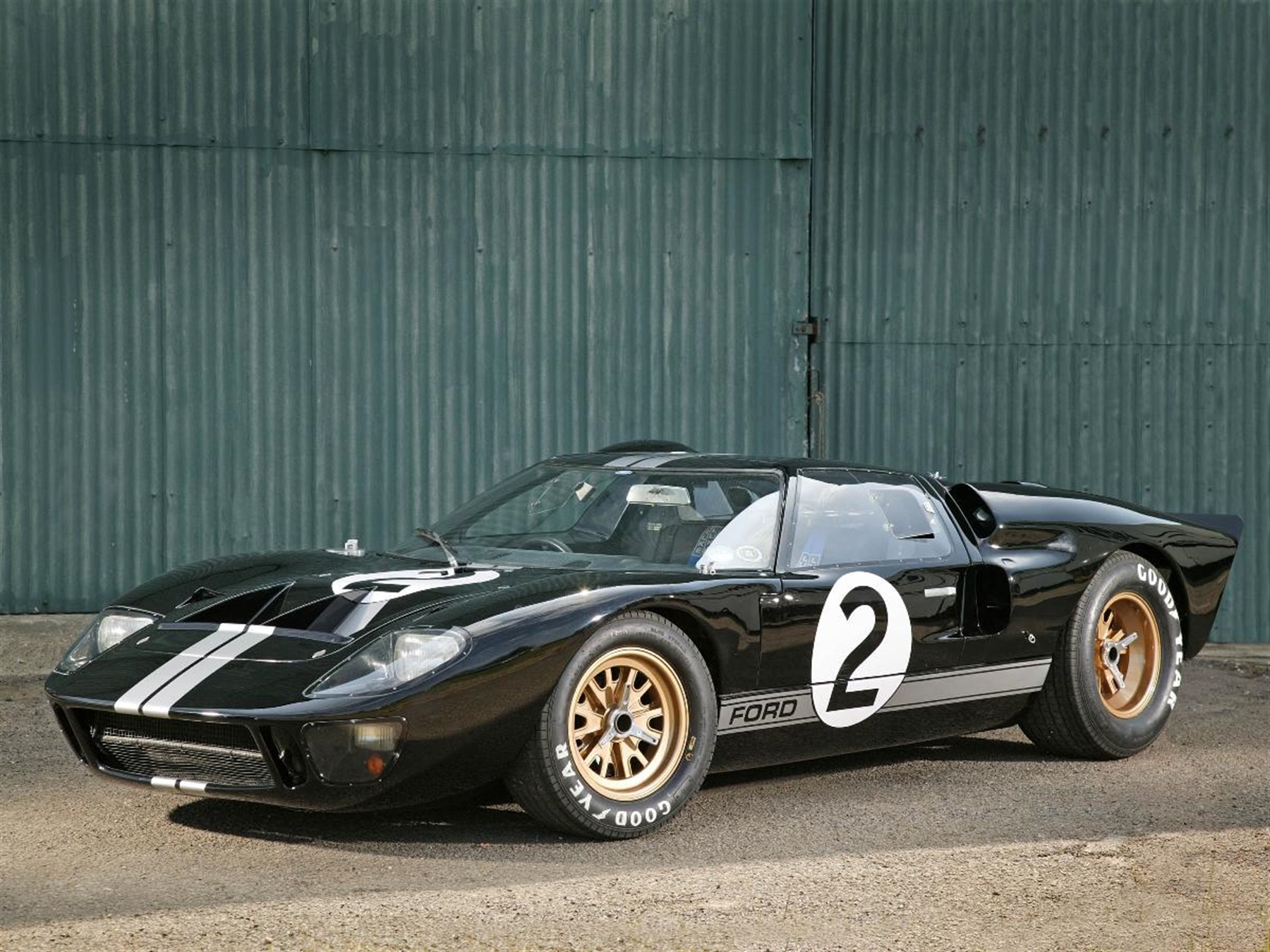