At Artcurial’s ‘Parisienne 2021’ sale an extraordinary collection of seven Group B rally cars was put up for auction, attracting record breaking prices. The cars sold for a combined £5million.

“Nowadays, Quattro S1s are extremely rare. Some have been destroyed, while Audi Tradition has kept several of the survivors. The opportunity to buy one from a private owner is therefore exceptional,” say Artcurial.

What makes the vast disparity between the final sale price and the high estimate all the more amazing is that this particular Quattro has no World Rally Championship heritage to speak of; the closest this Quattro got to competition was at the inaugural Race of Champions in 1988.

Another car offered in Artcurial’s collection was the 1985 Peugeot 205 Turbo 16 Evolution 2 car that won rallies in Great Britain and Finland. The pint-sized Peugeot certainly attracted a winning bid discordant with its size: £876,300. This was £164,300 clear of its highest estimate and is the most ever paid for a 205 of any kind. Stunningly, a 1984 Peugeot 205 Turbo 16 sold for £306,000 just last year. Artcurial’s auction signifies a dizzying increase in the value of this car in less than a year.

The other diminutive French Group B machine on offer was a 1985 Renault 5 Maxi Turbo. This too turned out to be a record-breaker. The ex-Carlos Sainz machine fetched £486,400, the most any Renault 5 has ever attracted at auction. A similar 1983 example of the car sold at Bonhams 2017 Paris auction for £145,037, just 30% of what the car sold for this year.

From the evidence so far, Group B prices are reaching astronomical heights. Interestingly, though, there are some exceptions to the sharp increases in values for some less-famous models. For example, a 1983 Opel Manta 400 Group B sold for just £63,421 at Artcurial’s Monaco auction last year, a trifling amount compared with the figures mentioned so far. This alludes to the power of nostalgia in driving up these prices: when Group B is mentioned, the Audi Sport Quattro and Lancia Delta S4 quickly come to mind, leaving lesser-known models at the bottom of this very niche market.

In the Parisienne 2021 auction two cars failed to meet their lowest estimates, but still sold for many times more than the Manta 400. The first and most surprising member of this group is was a Martini liveried 1985 Lancia 037, which sold for £403,482; £35,086 short of its lowest estimate.

Several Metro 6R4s are going to auction next month in the annual Silverstone Auctions Race Retro sale. It will be interesting to see whether prices for these cars move at all over a short period of time, particularly with the media coverage of the prices seen at the Parisienne auction.

The final two cars left to mention are also two of the most iconic. Firstly, an ex-works Lancia Delta S4 from 1986, wearing the same evocative Martini livery as the 037. The car sold for £596,452, easily within its predicted estimation and well above a similar car of the same year sold by Bonhams for £396,037 in 2018.

A 1988 ex-works Ford RS200 driven by Stig Blomqvist and Kalle Grundel was the final car of the seven. Again, it sold towards the top-end of its estimate at £280,683, rounding out an extraordinary auction of Group B legends.

In an effort to put the sale prices we witnessed into context, we spoke to Max Girardo of Girardo & Co, which has sold many of the best Group B cars in recent times.

“In all honesty, the results surprised us, too – especially the Audi. But it goes to show that the appetite for these evocative cars is stronger than ever. You have to remember that Group B was more popular than Formula 1 in the 1980s. And that you can’t drive a full-fat Works-entered F1 car on the public highway. That’s a real advantage for these cars now usability has become so much more important to today’s collectors.” 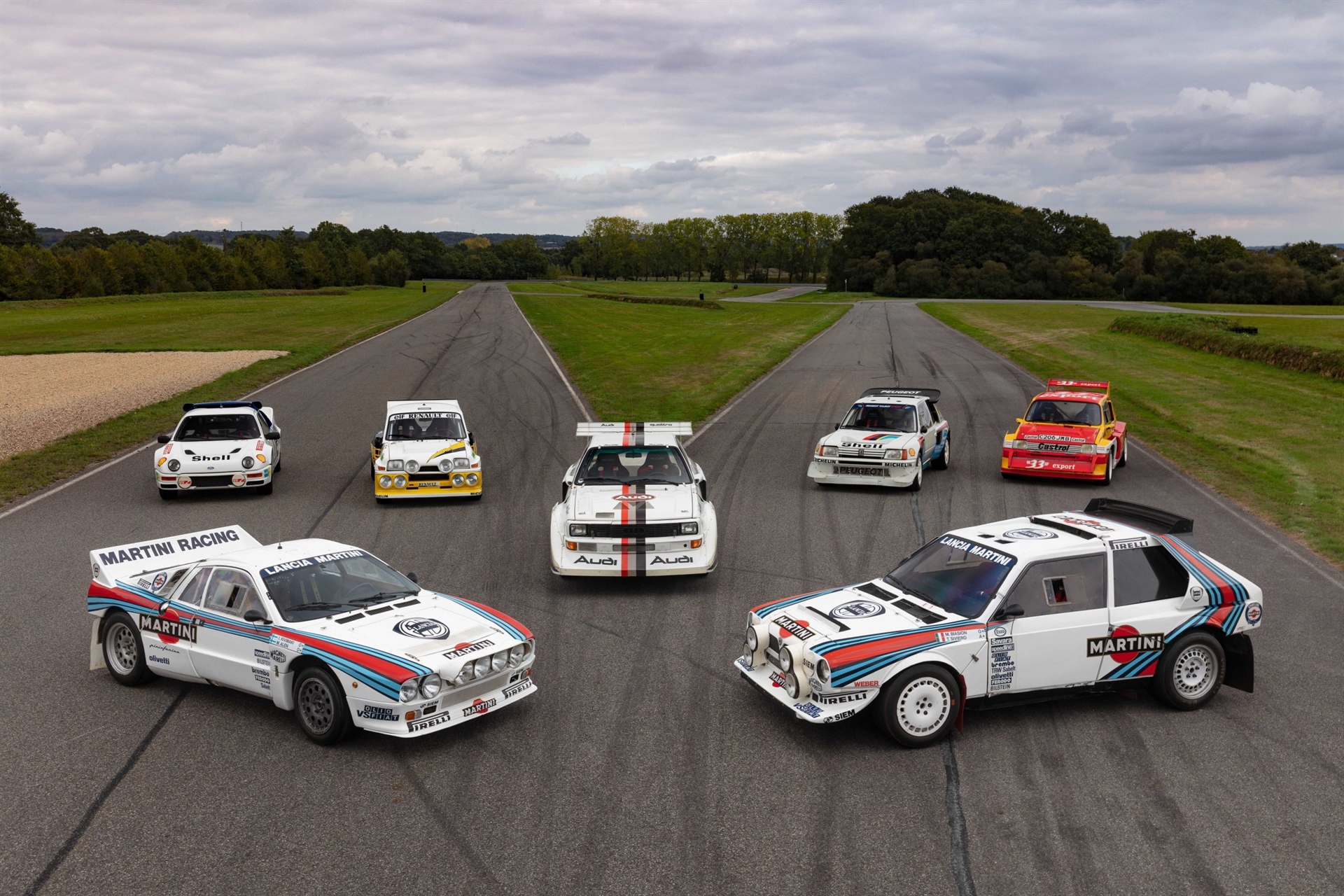 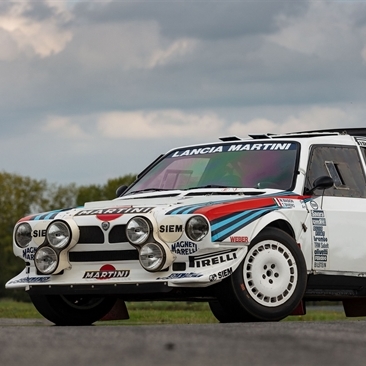 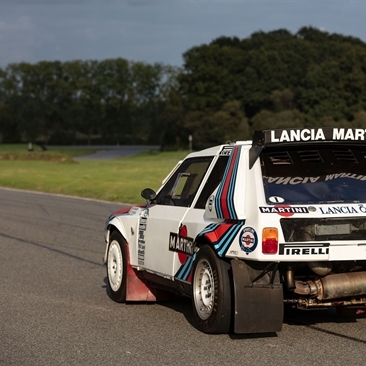 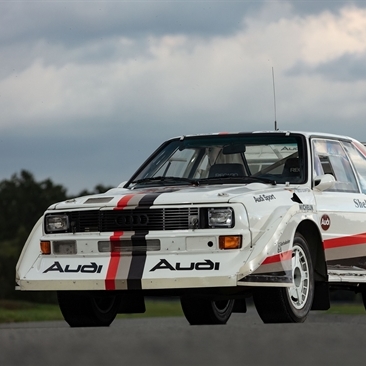 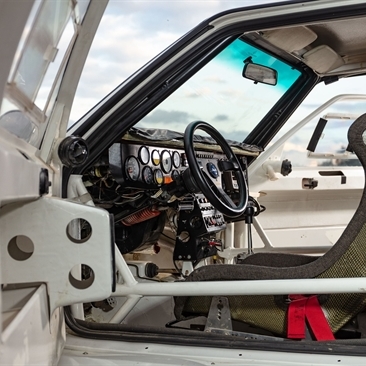 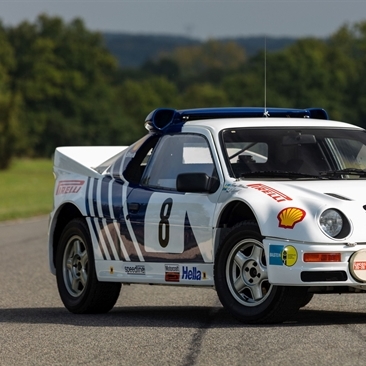 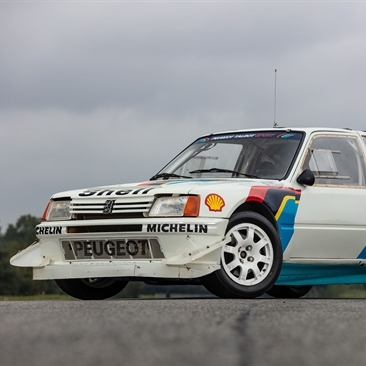 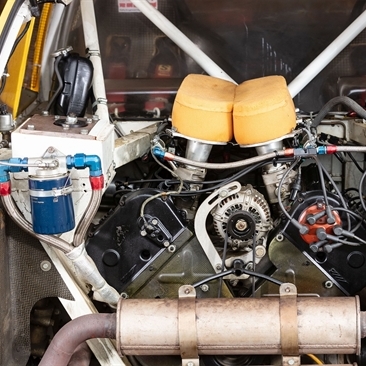 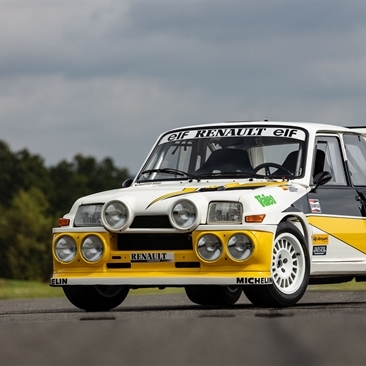 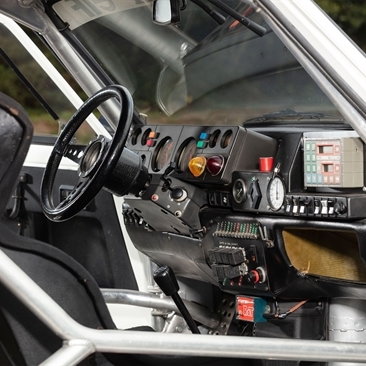 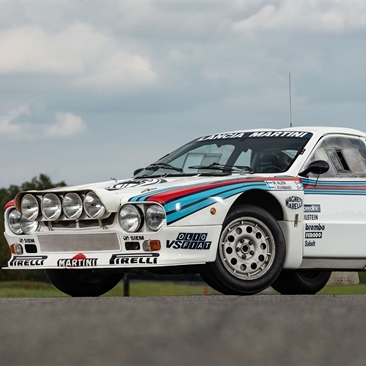 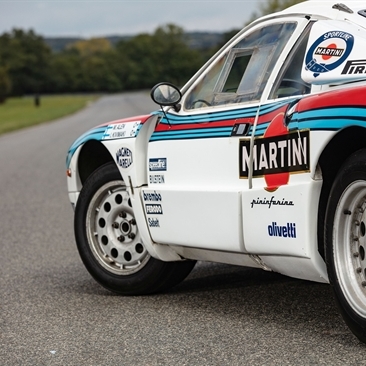