The rare Bugatti was the fastest car of its day and features Grand Routier coachwork by Corsica of London. The car is one of just 42 produced and has been off the road for half a century.

The Bugatti’s first owner was shipping magnate, Sir Robert Ropner, who had the 57S built on a special lightweight chassis previously used on one of three Bugatti works 1936 Type 57G sports cars.

The car was then acquired in 1969 by its late owner and respected engineer, Bill Turbull, whose life work was restoring the car in his North Staffordshire workshop.

Thanks to Turnbull’s work, the 57S was presented in an advanced stage of restoration requiring only basic reassembly. The Bugatti also bears an exceptional level of originality, with near-immaculate black paintwork, cream leather interior and original coachwork.

Sholto Gilbertson, director of Bonhams Motor Cars UK, said: “This sleeping beauty was certainly one of the most important pre-war Bugattis – and possibly the last hidden example to be auctioned in recent years. The 75S offers an exciting opportunity for its new owner to complete Bill Turnbull’s ambitious and exacting restoration.”

One of only 19 right-hand drive examples of the Ferrari 275 GTS sold in advance by mutual agreement for an undisclosed sum. The 1965 car was finished in ‘Sera’ blue with a black leather interior. The car’s provenance was assured by its Ferrari Classiche Certification.

The next auction to be staged by Bonhams motor car department is its first fully digital sale, Les Grand Marques du Monde à Paris Sale, which will take place from March 3-10. 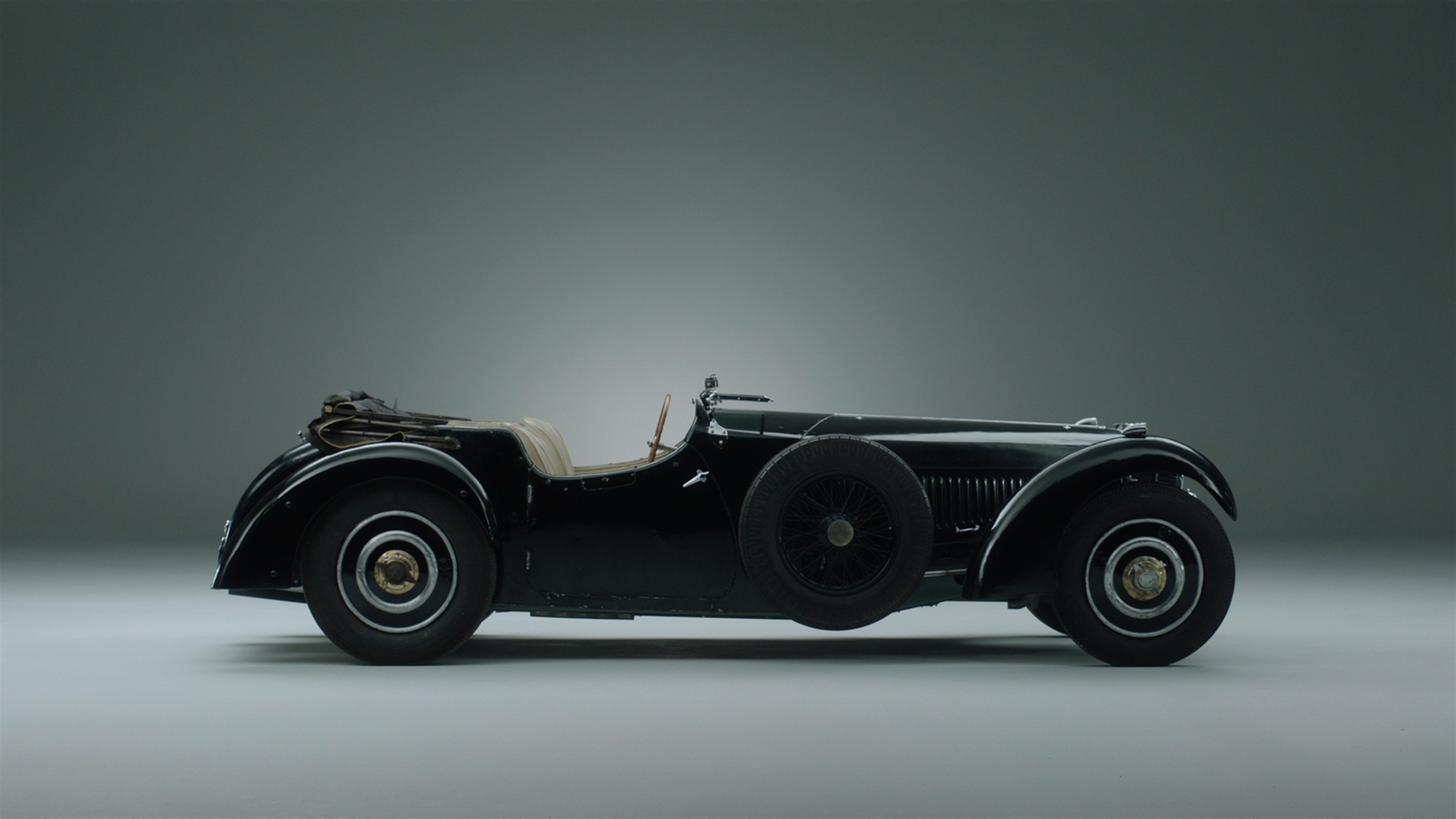 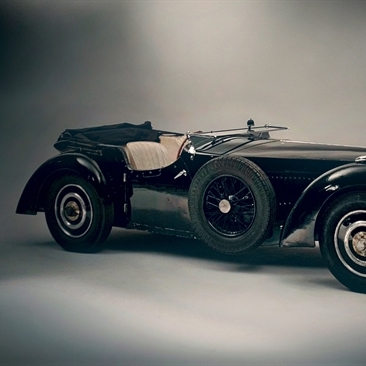 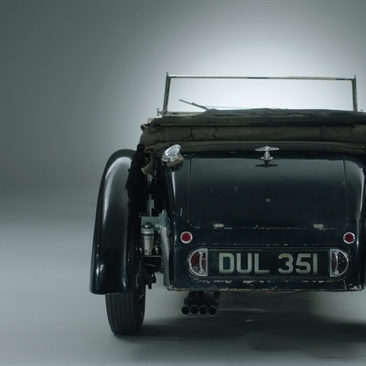 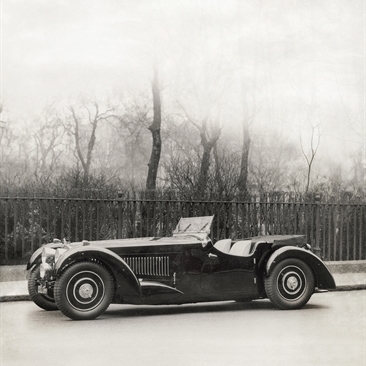 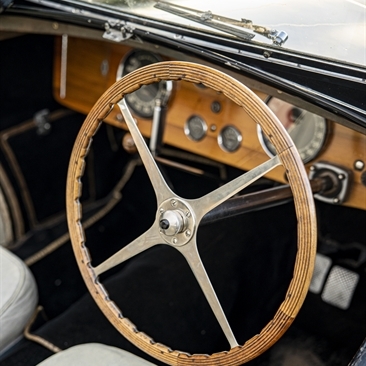 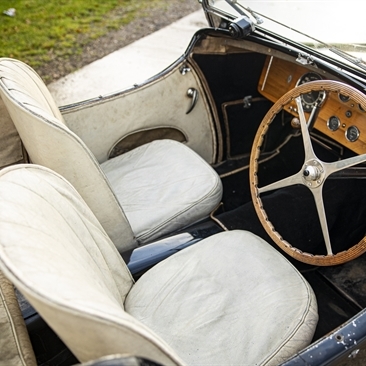 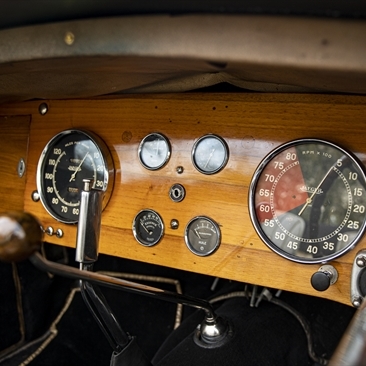 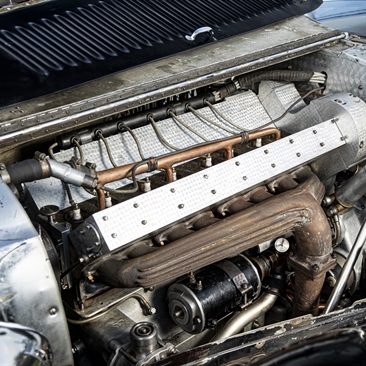 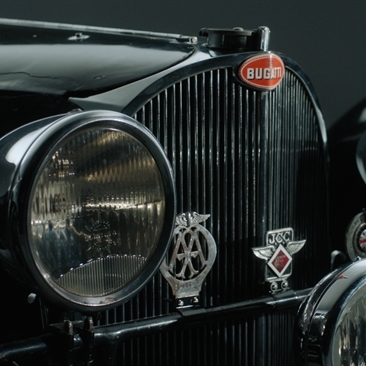 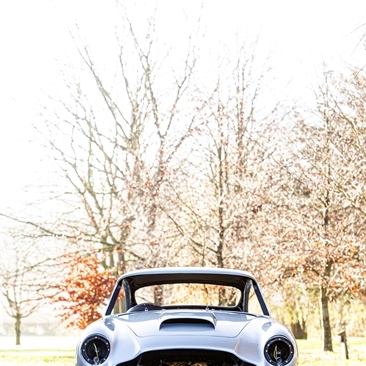 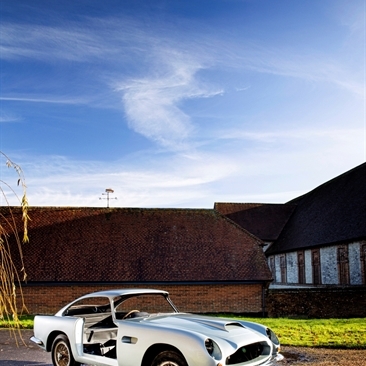 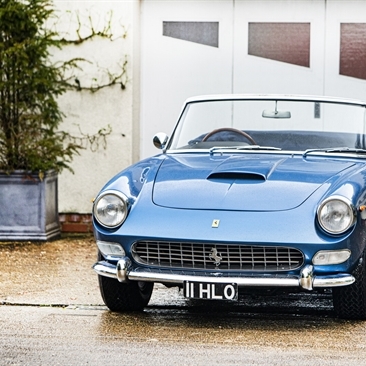 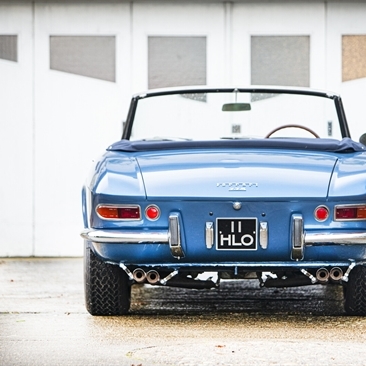