Radford has unveiled its first car in over half a century at the Lyon Air Museum in Orange County, California. Called the Type 62-2, the mid-engined two-seater coupé is the first car the British coachbuilder has produced since news of its revival broke back in March.

Radford’s new car has been built in collaboration with Lotus Engineering, which is fitting as the Type 62-2 pays homage to the often-overlooked Lotus Type 62; a low-slung Group 6 racing car from the 1960s. That said, Mark Stubbs is keen to point out that the Type 62-2 has an identity of its own:

“The Radford Type 62-2 was always intended as a homage, not a copy – to deliver that successfully means translating the essence of the original Type 62 into the modern world, which is something that I am confident we’ve achieved with the first Radford of the new era.”

Lightness is a defining characteristic of any Lotus sports car and Radford’s Type 62-2 is no different. Thanks to the partnership with Lotus Engineering, the car has been blessed with the marque’s lightweight bonded and riveted aluminium chassis construction, although its proportions have been extensively modified and are not shared with any series-production Lotus.

The uniqueness of the car’s construction starts with its bespoke rear subframe, which Radford created to “increase strength, stiffness and cornering performance”, as well as provide the car with its aesthetically appealing extended rear deck.

The chassis’ weight is further reduced with the use of advanced carbon fibre composite, which comprises the firewall, windscreen and roof structure, creating a passenger cell that is both extremely light and very rigid; a perfect foundation for the car’s dynamic capabilities.

On the exterior, the glamorous ‘60s bodywork continues the space-age blend of 21st century materials; the front clamshell, wings, doors, wheel arches, engine cover and ducktail spoilers are all carbon fibre composite, with the remainder of the car’s panels being aluminium.

So far, Radford has left the Type 62-2’s kerbweight unconfirmed but has predicted the combination of aluminium and carbon fibre has helped to yield  an impressive sub-1000kg dry weight; something that is “extremely rare among modern sports cars”, as Jenson Button points out. Another rarity is the car’s roofline, which measures at just 1133mm and brings a great deal of authenticity to the retro styling.

Initially, there will be two versions of the Type 62-2 available: Classic and Gold Leaf, and both will receive the Toyota-derived 3.5-litre supercharged V6 that has previously appeared in the Exige and Evora.

A lightweight titanium exhaust system is featured on all models, delivering a soundtrack that “raises the hairs on the back of your neck and puts a smile on your face”, Button says. In Classic trim, the engine produces 430bhp and is said to have a power-to-weight ratio of 430bhp-per-ton.

The Type 62-2 Gold Leaf specification increases the car’s performance significantly with upgraded con-rods, pistons, camshafts and revised electronic mapping. The results equate to a 500bhp power output and a ballistic 500bhp-per-ton power to weight figure; the same as a McLaren 720S.

The Gold Leaf’s finishing touch is its bodywork, which is finished in the iconic gold, white and red livery of the Lotus 49 Formula 1 car from the late ‘60s. There will also be a 600bhp flagship Type 62-2, although Radford is yet to reveal any details.

Regardless of specification, power is sent to the rear wheels only and delivered through either a six-speed manual or seven-speed dual-clutch transmission. The Classic Type 62-2 comes fitted with an electronic differential as standard, while the Gold Leaf benefits from a mechanical limited-slip ‘diff.

The final part of the car’s dynamic arsenal is its suspension, which incorporates coilover springs with four-way adjustable dampers front and rear, although the specific design architecture has not been disclosed.

An optional hydraulic nose-lift allows drivers to deal with speed bumps without worrying about scraping the car’s underside, which is useful as it is “lowered beyond normal Lotus geometry to provide additional grip and a lower centre of gravity”.

Jenson Button was instrumental in setting up the car’s suspension settings and is assuredly pleased with the results: “Its responses, low centre of gravity and handling make it feel like a race car, yet it is also smooth and compliant on the road. The experience of driving the car is really about fun, simplicity and inspiring driver confidence behind the wheel.”

Details of the car’s interior have remained elusive, although Radford has promised it will be “driver-focussed with minimal distractions”, while also being practical, luxurious and comfortable. In other words, the interior will reflect the car’s unabashed identity as a driver’s car, but without being so spartan and uncomfortable that it cannot be enjoyed on a daily basis.

There will be just 62 examples of the Type 62-2 built, each of which will be uniquely specified by each customer, ensuring no two cars are alike. Production is expected to begin towards the end of this year, with first deliveries taking place in early 2022. 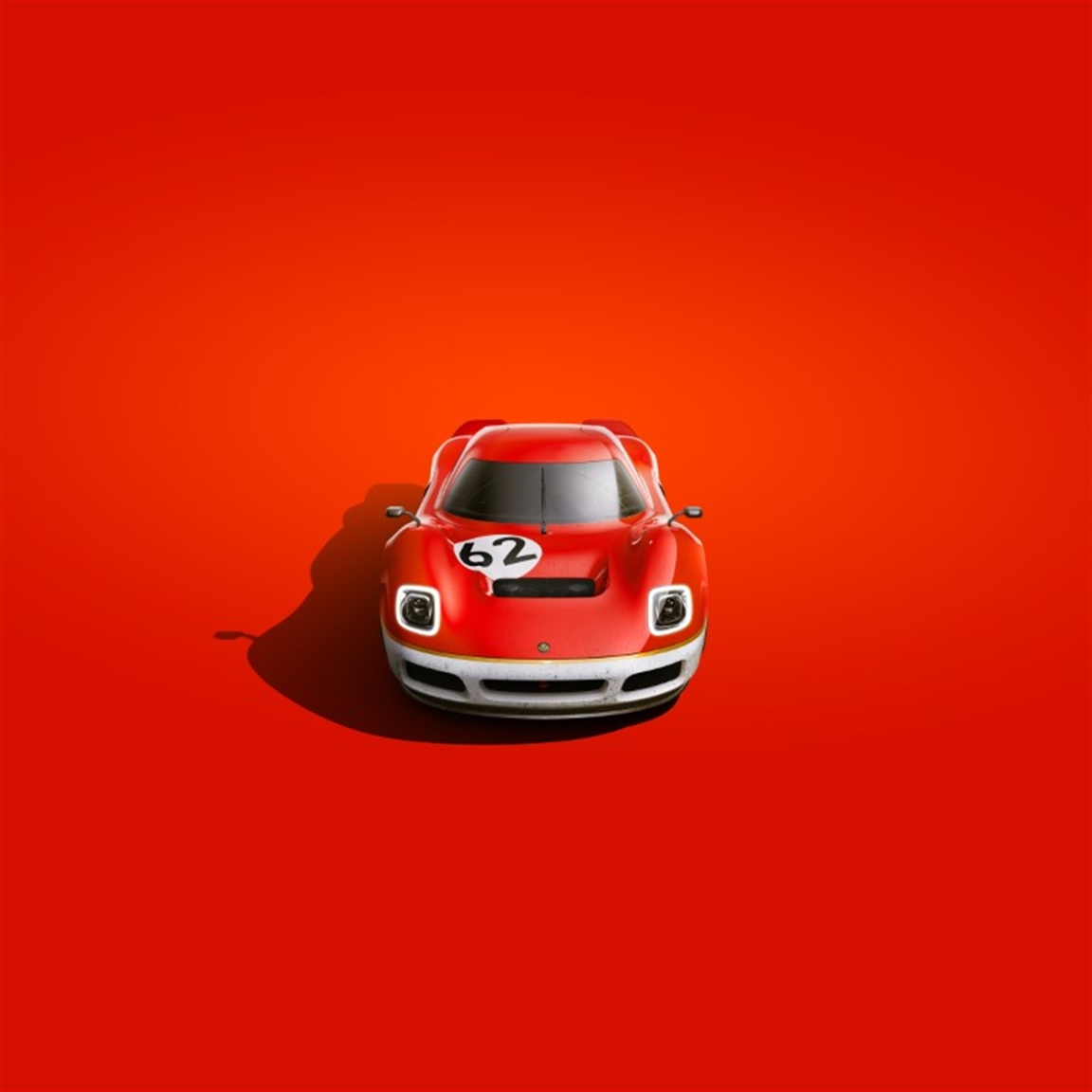 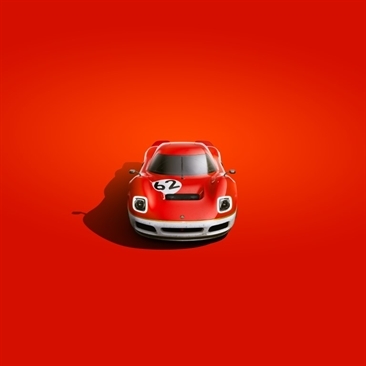 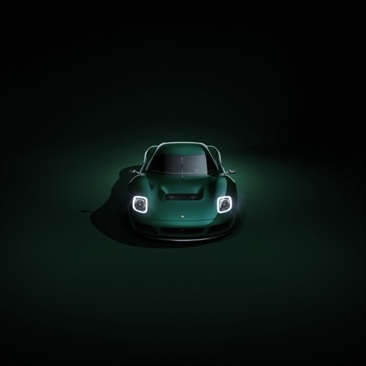 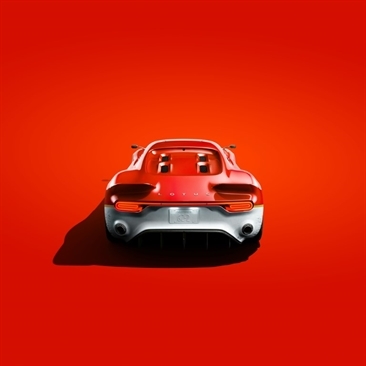 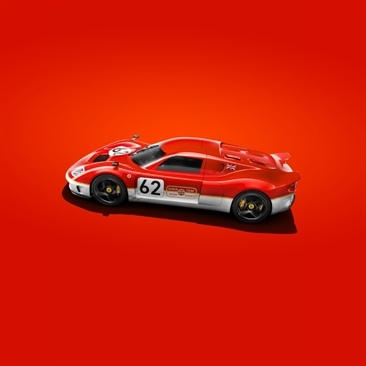