Last month, it was announced that the famous British coachbuilding firm Radford would be revived by a team of significant figures in the automotive world: Jenson Button, Ant Anstead, Mark Stubbs and Roger Behle.

With a star-studded team of experienced leadership at the company’s tiller, Radford aims to “create contemporary luxury commissions true to classic timeless designs, bringing a modern and relevant version of coachbuilding, to a new discerning clientele”.

For its first project since entering liquidation in 1966, Radford has revealed it will be working with Lotus Engineering on a new model codenamed ‘Project 62’. The new car will be a mid-engined two-seater coupé and just 62 examples will be produced, each bespoke to its owner. On May 19, the order book for the car has officially opened.

The car pays homage to the Lotus Type 62, which was a racing car developed from the Type 47 back in 1969. The original Type 62 acted as a test bed for Lotus’ new 907 engine, which would eventually make its way into the Elite, Eclat, Esprit and Excel models. Just two Lotus Type 62s remain in existence today.

Radford’s Lotus tie-in is consistent with its history of creating bespoke coachwork for other British brands such as Aston Martin, Mini and Bentley. Coincidentally, both Lotus and Radford were founded back in 1948, making Colin Chapman’s famous marque all the more appropriate as a collaborator for Radford’s long-awaited return.

“Our first car will be totally new and something very special; it will be a Radford through and through. And that means it will be unique – the body will be sleek and elegant, the interior will be cosseting and luxurious, and the drive will be out of this world,” said Radford’s designer, Mark Stubbs.

Once the project’s design work is completed, the build will be handed over to renowned automotive craftsman along with TV star Ant Anstead.

“Our first Radford model is going to be something very special and very surprising, reminiscent of the opulent coachbuilt Radford models of the past. We are proud of the British heritage of both companies, and I cannot think of a better partnership with which to bring back Radford,” Ant said.

The car’s dynamics will subsequently be honed by Formula 1 World Champion Jenson Button, who assures us that the driving experience will be “truly analogue and thoroughly engaging, but with all the refinements that you would expect from a Radford”. To prove it, all Radford owners will be invited on an exclusive track day with Button, who will demonstrate how to fully harness the car’s potential.

Lotus’ managing director Matt Windle echoed the Radford team’s enthusiasm for the fledgling project: “This is a hugely exciting project for us. It is an engineering partnership at its heart, but one without the usual constraints of working with a large corporate group. A limited run of the most special of coachbuilt vehicles is engineering nirvana, as it allows us to break free of the usual parameters of a more conventional project.”

Full details of the first Radford car will be revealed later this year, while dates for customer deliveries will be “confirmed very soon”. 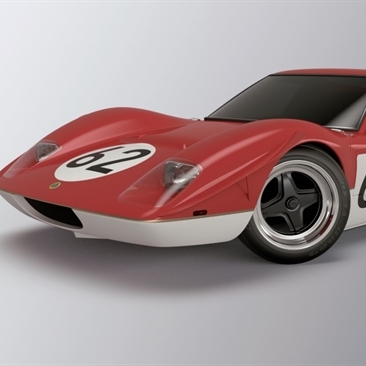 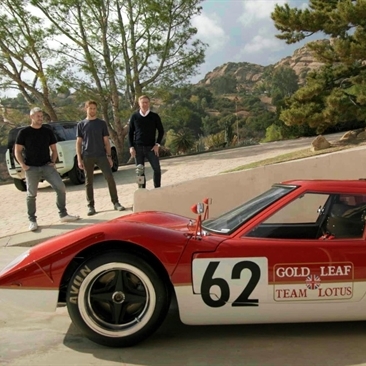 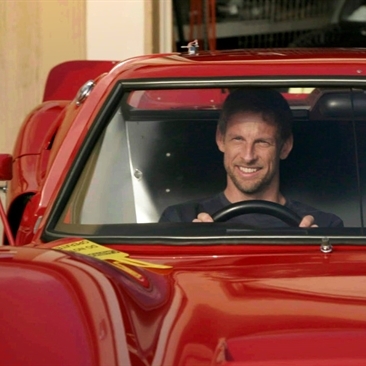